One of the documents has the laconic name “Tablet computer”. This patent describes a tablet with a screen that folds into the body. In the central area of ​​the side parts, there will be connectors, in particular, a USB Type-C port. 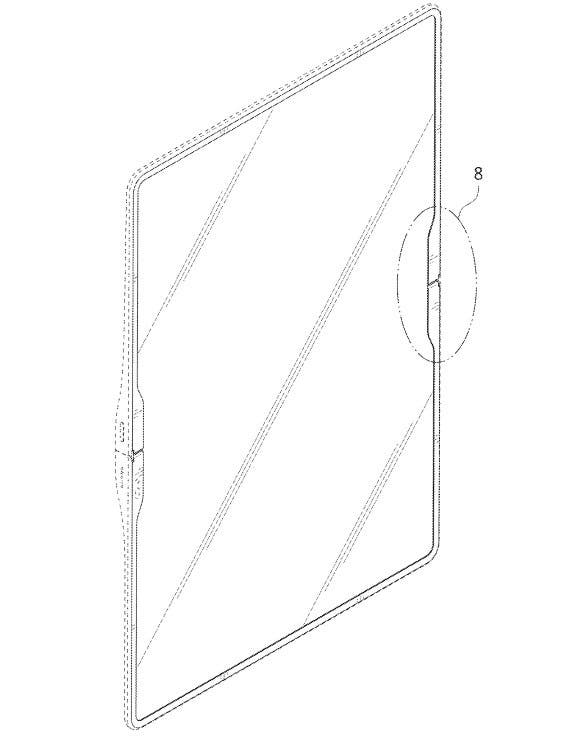 The second document is entitled “Foldable mobile phone with transitional graphical user interface”. We are talking about the next version of a smartphone in the format of a book.

As you can see in the images, there is a notch at the top right of the flexible screen. This is where the multi-module front camera is located. An auxiliary screen is available on the outside of the case, above which there is another camera. The main rear camera contains three components that are lined up vertically. 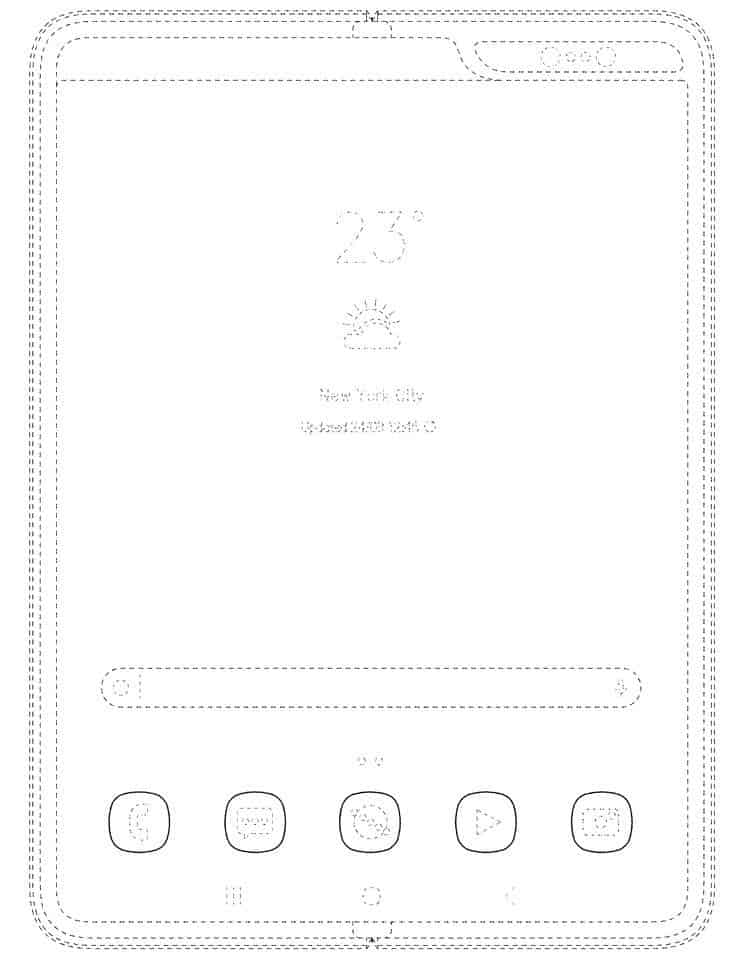 Both patents belong to the design category, and therefore we do not know the technical characteristics of the devices. Applications belong to Samsung Electronics back in 2019, but only registered this week. 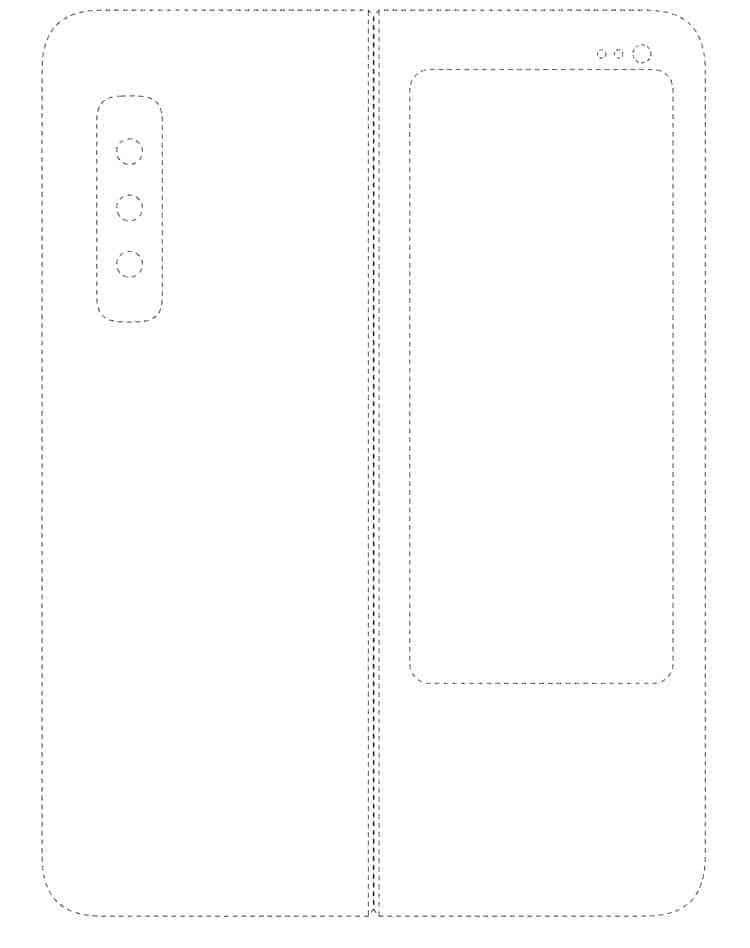 Samsung intends to make foldable smartphones a priority in its business. Devices in this form factor, previously positioned as premium products and having high price tags, will be reoriented to a mass audience. The first steps in this direction will be in the second half of this year.

This became known during the company’s report on financial results for the last quarter. Samsung executives have pledged to demonstrate “full-blown flagship marketing” as part of the upcoming new product announcement on August 11th. Foldable models will play a key role in the event: Galaxy Z Fold 3 and Galaxy Z Flip 3. The Korean manufacturer traditionally releases flagship devices shortly before Apple’s announcements, which usually take place in September. The surprise of this year may be the replacement of the Note series with devices from the Fold series. In particular, the new Fold smartphone will receive support for the S Pen stylus, now optimized for work with flexible displays, and this accessory has always been a hallmark of Note devices.

In an effort to bring the Galaxy Z Fold series to the mainstream, Samsung may have to lower prices in this segment, since the cost of the current Fold 2 model is set at $ 1999, this is more expensive than the most expensive iPhone and the Galaxy S flagships. Counterpoint Research analysts predict that up to 18.3 million foldable phones will ship to the global market in 2022, in comparison with the 8.6 million in 2021 and 3 million in 2020.

In addition to the foldable device segment, Samsung also touched on the topic of related innovations. In particular, a smartphone with a front camera hidden under the surface of the screen may enter the market, as a result of which cutouts will no longer have to be made.