The upcoming Samsung Galaxy Buds2 TWS earphones have been circulating in the rumor mill for some time now. According to reports, Samsung will finally introduce the second generation in August during the next Galaxy Unpacked event. While the big stars of the event will be the Galaxy Z Fold3 and Z Flip3, The Korean firm is preparing up a bunch of new wearables. The list of potential products coming next month includes the Galaxy Wach4, Watch4 Classic, and The Galaxy Buds2.

Ahead of the Galaxy Buds2 release, we already saw leaks pointing to the design and the colors that will come. Now, the pricing of the new true wireless earbuds has been revealed. So far, the reports were previously combining price guesses from various sources. However, this time around, the folks at GSMArena found the information from a very reliable source. According to the source, the Samsung Galaxy Buds2 will cost approximately €172.90 including VAT. That’s a little bit costlier if you’re not used to premium true wireless earphones. However, this is a premium lineup and the features may justify the pricing. 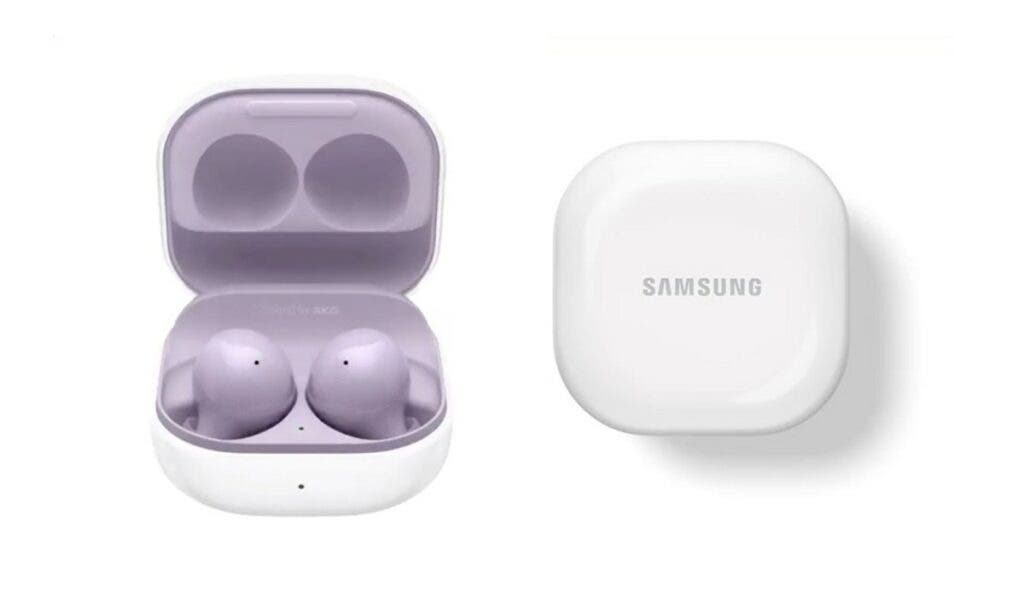 Right now, the current top-notch model, the Galaxy Buds Pro go for about €130-140. However, they were released with a price tag of €230 . The Galaxy Buds+, which are considered as the predecessors, launched at €170 as well. So, the price for the Buds2 makes perfect sense and does not indicate a price hike. Furthermore, the Galaxy Buds2 with this price tag will be priced below Apple’s AirPods Pro offerings. This is good considering that the new headsets are coming with Active Noise Cancelling.

Currently, only the Galaxy Buds Pro and Galaxy Buds Live offer active noise cancellation. The Buds and Buds+ have been relying on just passive noise suprresion. Now, the Buds2 will bring the native feature. The wearables will come with silicone ear tips as revealed by a pairing animation that leaked before. This is where Ambient Sound mode comes in, it allows the sound from your surroundings to reach your ears. That’s a handy feature when you need to hear someone. This feature has been available on the original buds as well.

The Galaxy Buds2 will also improve the sound quality and offer a better bass. According to leakster, they won’t reach the Galaxy Buds Pro in terms of quality but will come close. The Buds Pro comes with a 2-way speaker system and pack an 11 mm driver that serves as a woofer. The Buds2 will offer good bass even without a sophisticated system.