Although Twitter is not as popular in some countries as, for example, in the United States, there are enough people who are potentially ready to use this platform to exchange short statements. Now the task is simplified thanks to the ability to authorize using Google and Apple accounts.

The feature first appeared in beta last month, but is now much more available in many regions. According to those who have already tried signing up with an Apple account, the procedure is very simple, without passwords or email addresses, and signing in with Google even allows you to use the default avatar of the corresponding account.

So far, the procedure is not quite universal. For example, logging in with a Google account is possible from the iOS, Android and PC ecosystem, but with an Apple account, you can only log in from iOS (in the future, as the developer promises, the functionality will be expanded to computers). According to some reports, the current version does not support any new authorization options. On Android, authorization with an Apple account is not possible, at least not yet. 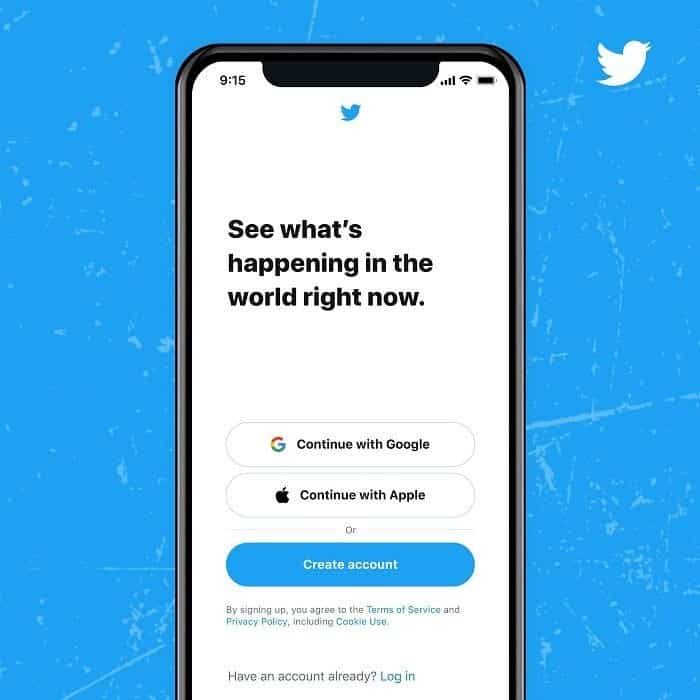 What’s more, it looks like it won’t be possible to change the password after creating a Twitter account with Apple – the page asks for the current password. The Twitter support section mentions the ability to unlink an Apple or Google account; but again, only for computer users – this feature will not be available for iOS yet. Google users have more options in this regard, they will be able to reset their password after unlinking their account.

It seems that the simultaneous appearance of support for authorization using Apple and Google accounts is accidental. The App Store instructions explicitly state that an app that allows you to register or sign in using third-party services; as Apple should always offer one of the alternatives.

Recently, the Tagansky District Court of Moscow upheld the ruling of an administrative violation judge for failure to remove prohibited content against Facebook Inc. and Twitter, recognizing the decisions on the recovery of the fine as legal, reported the resource of RBC with reference to the press service of the court.

The press service also said that all appeals against the rulings against Twitter; which were considered on that day, were also dismissed. The interlocutors of RBC clarified that the court is considering six claims against the microblogging service. The total amount of fines to be collected from Twitter is about $ 330 thousands.