Samsung Galaxy M62 and Galaxy M32 smartphones have been launched in Brazil carrying unmissable promo prices. Earlier this month, the South Korean tech company launched the Galaxy M32 in India. Now, the company is set to launch the handset in Brazil. Aside from that, the Galaxy M62 will be launched in the country. More importantly, the aforesaid handsets will go up for grabs bearing considerably lowered prices for a limited period.

Earlier this year, the Galaxy M62 made an appearance on Samsung Thailand’s official website before going up for sale in the country. More details about a 5G=ready Galaxy M62 surfaced on the web. This 5G variant was tipped to be completely different from its 4G-enabled sibling. On Monday, the tech company brought the Galaxy M32 in Brazil, according to Somagnews.

As mentioned earlier, the Galaxy M62 and the M32 are currently available for lowered prices in Brazil. Those interested in taking advantage of the discounted prices will need to place their orders before August 31. The Galaxy M32 would normally set you back at 2,399 Brazilian Real (about $457), but you can get your hands on it for only 1,999 Real (about $380), provided you act fast. 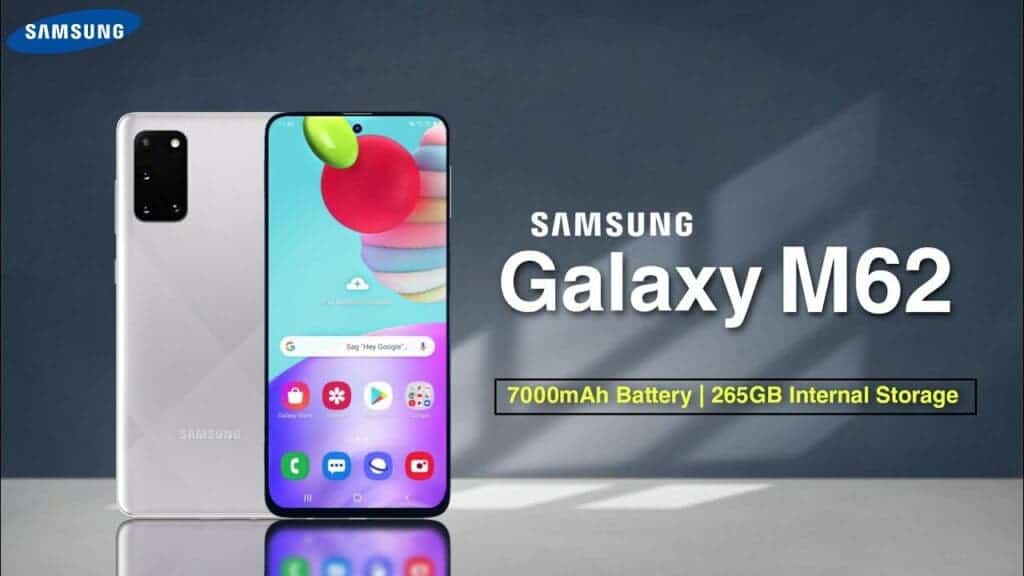 Likewise, the Galaxy M62 can now be yours for just 1,000 Real (about $190). The device will go back to its original asking price of 2,499 Real (about $476) when the promo comes to an end. Moreover, if you purchase the Galaxy M32 or the M62 with a Samsung Itaucard, you will be eligible for a 24 monthly installments payment option. Regardless of the phone you choose, note that the discount is slated to end soon.

The Galaxy M32 and the M62 are extremely different phones, despite sporting an identical outward appearance. Galaxy M32 packs a MediaTek chipset under the hood. It sports a high 90Hz refresh rate display. Moreover, the Galaxy M32 is backed by a 5,000mAh battery that supports 25W fast charging. The phone will be available in white, black, and blue color options with vertical lines. 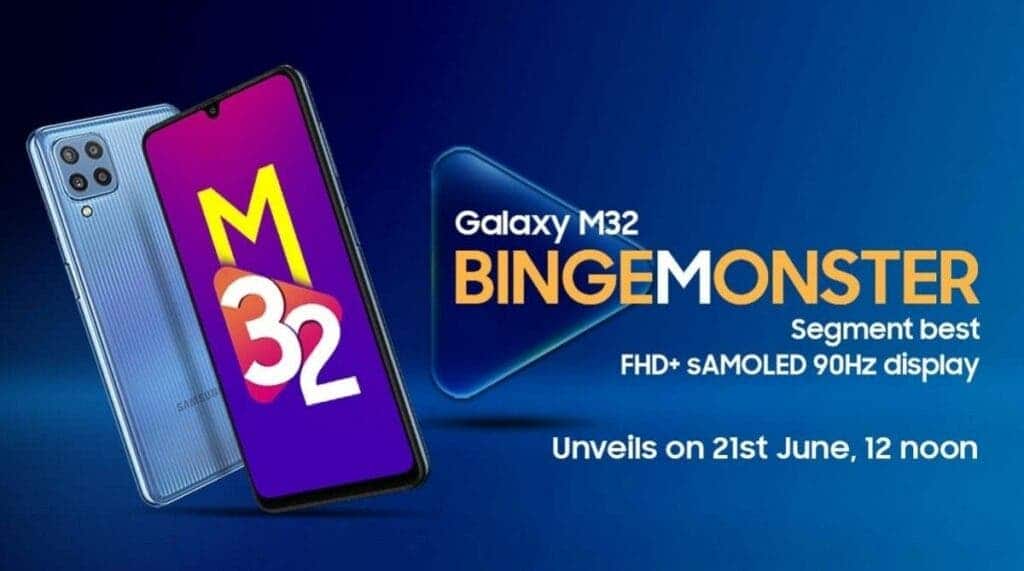 The phone will offer 6GB of RAM and 128GB of onboard storage capacity. You can expand the built-in storage up to 1TB via a microSD slot. The phone houses a quad-camera setup featuring a 64MP, an 8MP, and two 2MP cameras at the back. Upfront, there’s a 20MP shooter for selfies and video calling.

The Galaxy M62, on the other hand, comes with an Exynos 9825 chipset, and its display offers a refresh rate of 60Hz. Furthermore, the Galaxy M62 is very similar to the Galaxy F62.