Not so long ago, the network spread the news about the OnePlus Nord 2 explosion. The incident occurred just five days after the purchase of the smartphone and while the victim was cycling. The sudden act of spontaneous combustion caused an accident resulting in injury. Naturally, the incident itself did not go unnoticed by OnePlus and it is ready to share its findings.

The company’s verdict is unambiguous: the explosion of the OnePlus Nord 2 is due to external factors and is not associated with defects in the smartphone. In its official statement, the company confirmed that the safety and health of users is a priority for it. It contacted the victim immediately after it became known about the incident. 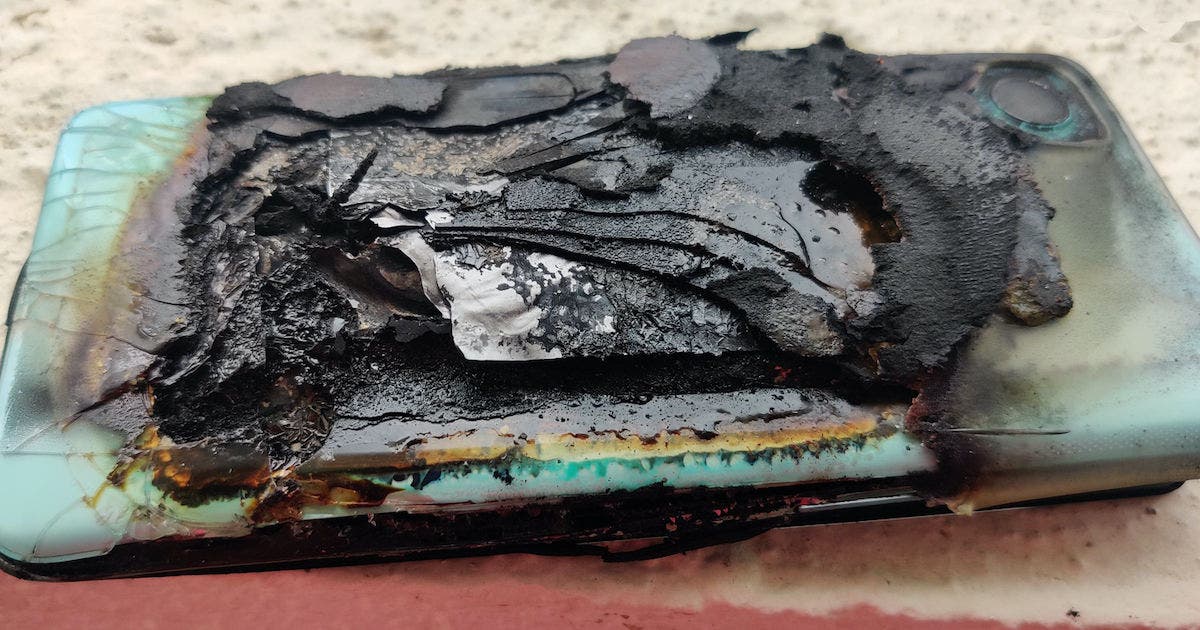 According to OppoCentral, the research results showed that the damage to the device was the result of external influences, and not any defect in it. Despite the lack of guilt, the company remained in close contact with the user; and offered to help her resolve the problem. What kind of assistance they decide to provide to the injured owner of OnePlus Nord 2, the company did not specify. As well as there is no clarity with what “external factors” provoked the explosion of the smartphone battery.

Our top priority is the health and safety of our customers. We reached out to the concerned user immediately after hearing about this incident and initiated a thorough internal investigation. The results indicate that the damage to this device was due to an isolated incident involving external factors and not due to any manufacturing or product issue. However, we remain in close touch with this user and have offered our support to address their concerns and ensure their wellbeing.
We would like to assure our customers that our products undergo thorough quality and safety tests, including various levels of pressure and impact tests, to ensure they are up to industry-leading standards and remain safe to use

The alleged explosion was reported by the woman’s husband, Ankur Sharma, on Twitter.

“Today morning around 6 AM IST, my wife went out for cycling; with her new OnePlus Nord 2 (5days old) in her sling. All of a sudden phone blasted and smoke started coming out of it. Due to this blast, she met with an accident. She is in trauma after this incident,” Sharma’s now-deleted tweet read at the time.
Source/VIA :
Oppocentral

Previous Google officially abandons Android 2.3.7: Users will not be able to log in