Vivo Y12G smartphone has been launched in India at a lowered price after floating around the rumor mill for quite some time. Previously surfaced reports suggested that the Chinese tech company will launch the Y12G smartphone in India on August 31. However, the company neither confirmed nor denied this speculation. Moreover, multiple reports made predictions about the phone\s speculations.

Now, the company seems to have quietly launched the Y12G smartphone in the country. The phone has been listed on the official Vivo India website. As expected, the listing has divulged more details about the phone’s specifications and pricing. The phone’s launch coincides with earlier reports that claimed that Vivo will be unveiling the Y12G in India in August this year.

The new budget smartphone from Vivo will set you back INR 10,999 (about $148) for the 3GB RAM+32GB ROM variant. The phone comes in two eye-catching color options including Glacier Blue and Phantom Black. You can get your hands on the smartphone by heading straight to the company’s official online store.

It is worth mentioning here that Vivo is currently doling out a noteworthy 26 percent discount on the aforesaid model. The Y12G 3GB RAM +32 ROM model would normally set you back INR 14,990 (about $202) on the official store. The Indian eCommerce company Flipkart offers the Vivo Y12 phone with 3GB RAM, and 64GB of built-in storage. This variant is available for INR 13,990 ($188). The Vivo Y12 was launched in India on June 20, 2019. The Vivo Y12 offers a storage expansion option of up to 256GB.

As expected, the Vivo Y12G boasts sufficiently good specifications. It features similar hardware as the Vivo Y12s 2021 and the Y12a. The phone sports a 6.51-inch Halo FullView display with an HD+ resolution of 1600×720 pixels. It prevents eye strain by filtering out harmful blue light. Upfront, it houses an 8MP shooter for selfies and video calling. There’s a dual-camera setup at the back featuring a 13MP main camera and a 2MP depth unit. The sensors are accommodated in a vertically aligned camera setup which also houses a LED flash. 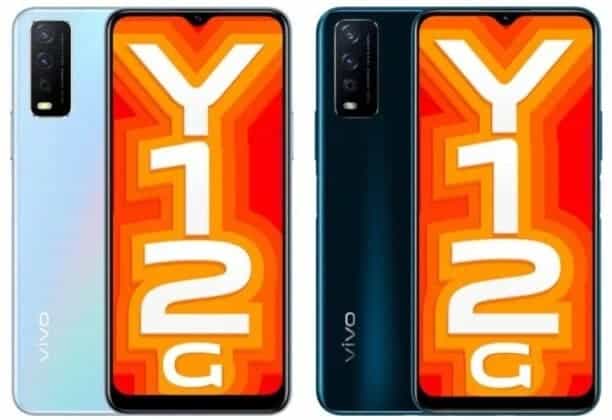 A powerful Snapdragon 439 SoC from Qualcomm keeps the phone powered up. The device ships with 3GB of RAM and offers 32GB of internal storage capacity. There’s a microSD card slot that comes in handy to expand the phone’s storage capacity up to 256GB. Aside from that, the phone comes with a 5,000mAh battery that supports 10W charging speed.

Moreover, the phone’s Multi-Turbo 3.0 mode minimizes lag and stuttering while playing mobile games. The 4G-enabled smartphone has a fingerprint scanner on the side. It also supports face unlock for additional security. The phone runs on Android 11 OS out of the box with FunTouch 11 on top.