Xiaomi is a huge phenomenon in the smartphone market. Apparently, the Chinese firm is the winner eating Huawei’s slice of the market after the ban. According to Counterpoint Research, Xiaomi has just toppled Samsung to rank as the largest smartphone maker in the world by volume in June 2021. It’s the very first time that the company achieved such a feat. Xiaomi has overtaken Samsung due to a number of combined factors in June 2021. However, it remains number two behind Samsung if the entire Q2 2021 is taken in account. So far, the Chinese firm shipment market share for June 2021 was 17.1 percent. The company is followed by Samsung with 15.7 percent of the market share at second place, Apple comes in third with 14.3 percent.

As per the report, Xiaomi reportedly saw a 26 percent month-on-month growth to overtake Samsung. The latter, which has long reigned as the largest smartphone vendor in the world. The situation was pushed forward by the supply constraints pushed by the market situation in Vietnam. The country is where Samsung manufactures and ships a large portion of its smartphones. Counterpoint states that Samsung will likely reconquer top position once these issues get resolved. Xiaomi will retreat to the second position by this point. 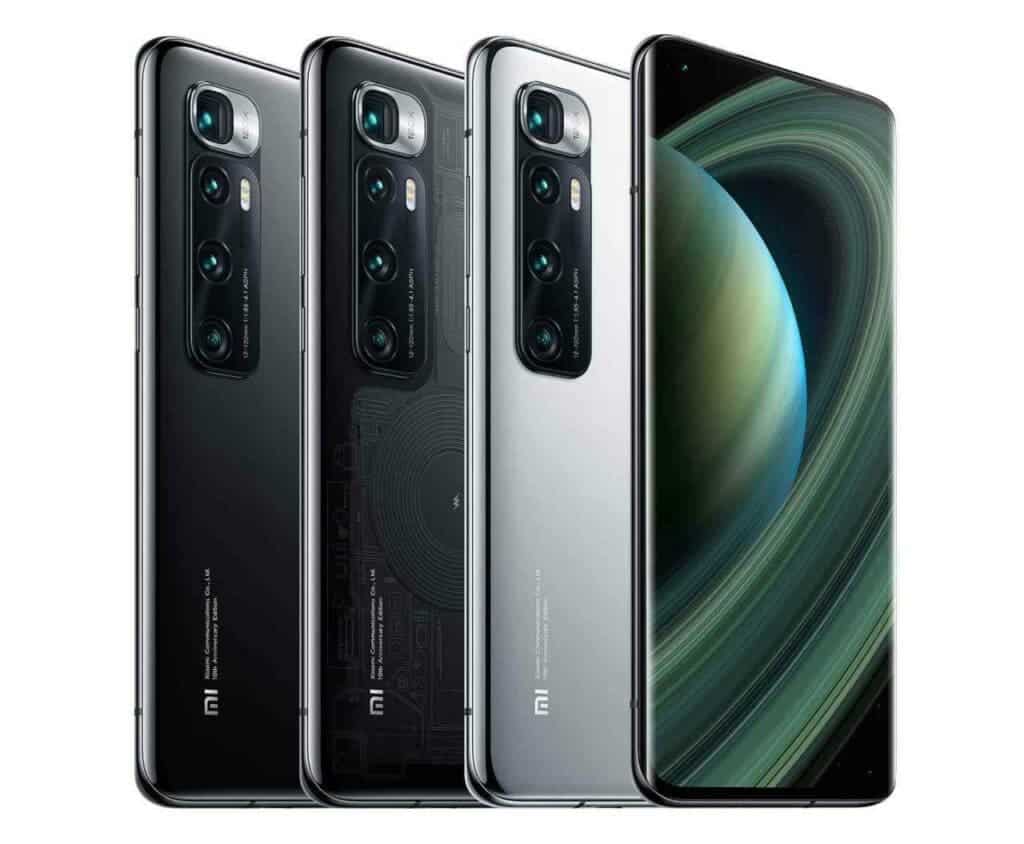 “Ever since the decline of Huawei commenced, Xiaomi has been making consistent and aggressive efforts to fill the gap created by this decline. The OEM has been expanding in Huawei’s and Honor’s legacy markets like China, Europe, Middle East, and Africa. In June, Xiaomi was further helped by China, Europe, and India’s recovery and Samsung’s decline due to supply constraints”.

Xiaomi has sold over 800 million smartphones since its debut in 2011. It has steadily conquered its place as the largest smartphone vendor in India for quite some years now. Samsung has been fighting with the second position. The Korean firm lost an appeal in India, but unconquered it with the arrival of Galaxy A and M-series smartphones. While Xiaomi has made its name with budget smartphones, it has also become more appealing to premium smartphone makers. Devices like the Mi 11, Mi 11 Pro, and Mi 11 Ultra are truly appealing against these from the Galaxy S series. The firm is also gearing to introduce a new Mi MIX 4 smartphone with its take on under-screen camera technology. We are curious to see how Xiaomi vs Samsung struggle will evolve in the forthcoming years.

Next Samsung Galaxy M32 5G launch in India is imminent