Are you tired of having to chose between Sony’s PS5, Microsoft’s Xbox or Nintendo’s consoles? Then you might want to hear about the brand POWKIDDY. This established console maker brings very interesting and cool products at some rather affordable prices. Though today they’ll get even more affordable thanks to the coupons the Wiibuying site has kindly provided us with. Keep reading to find the best deal for you!

Let’s kick of  with the POWKIDDY PAP-1. This product is more of a real home console, though it’s very compact. The product comes with 128MB of DDR3 RAM and 128MB of memory with a 64GB-TF Card that contains 5200 games (TF Card Support TF expansion, Maximum to 256GB). 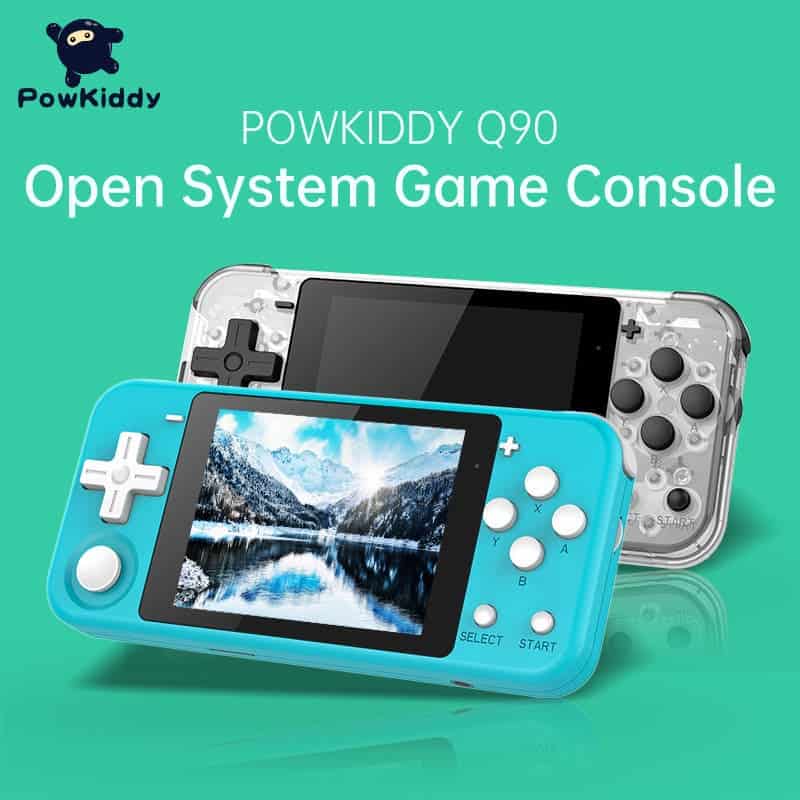 Next we have the POWKIDDY Q90. This portable console features a 3.0-inch full-view HD IPS hard screen, for a clear and wide vision. It supports high-fidelity stereo independent music playback and is compatible with Situ open source system customization, personalized UI, and APP installation.

Read Also:  CR-Scan Lizard is a must have for all the 3D hobbyists 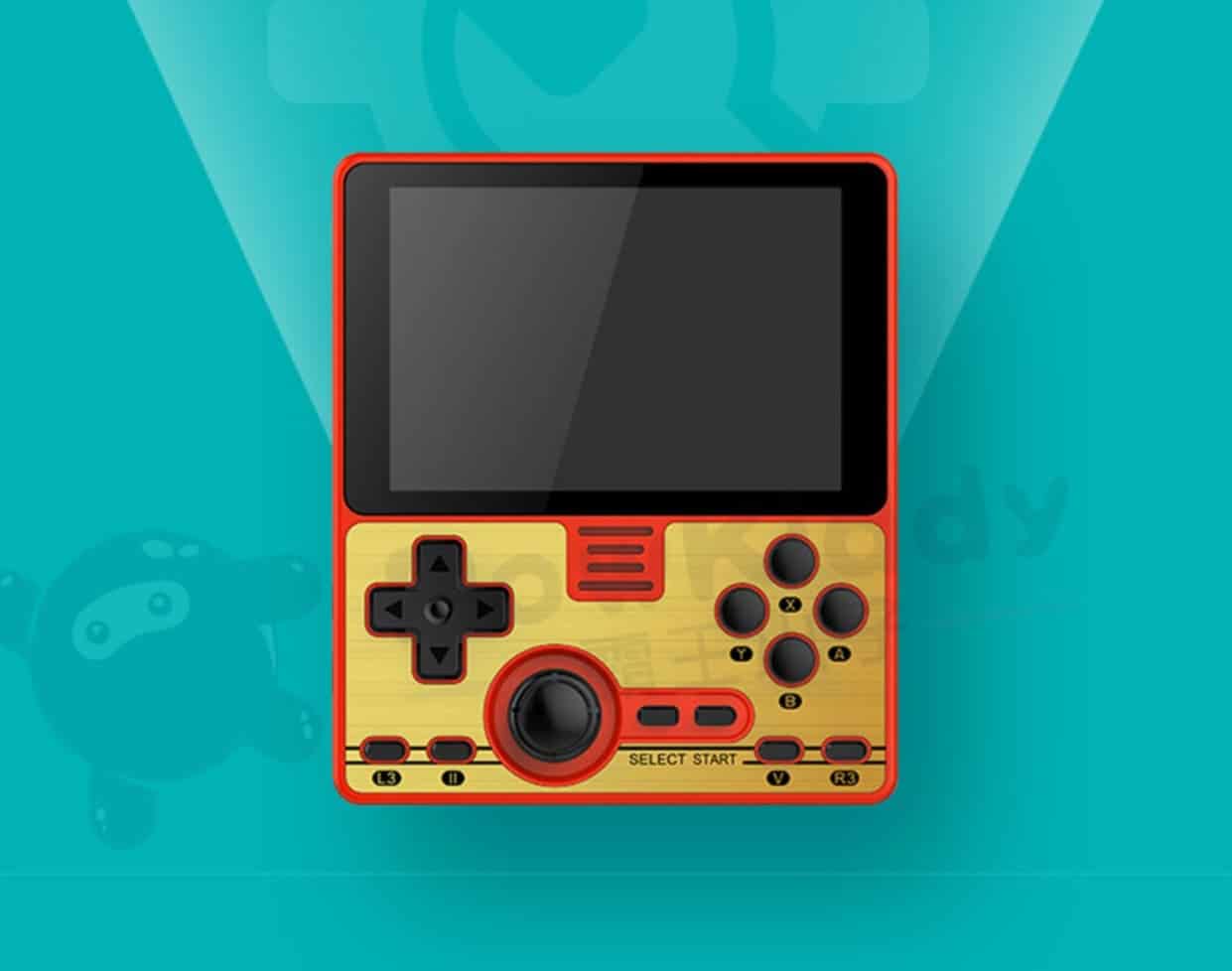 Finally, we have the POWKIDDY RGB20. The Gameboy-esque portable console comes with a larger 3.5-inch IPS screen and is powered by a RK3326 quad-core CPU; along with 1GB of DD3 RAM and TF card expansion for maximum of 256GB.

The POWKIDDY RGB20 then features a RTL8723BU WFH+Bluetooth combo module. It has a 1W built-in speaker and a large 3000mAh capacity battery for 6 hours of game play.

Next More and more foldable smartphones are coming soon