Internet sources report that an affordable Galaxy A03s smartphone will appear in the range of Samsung in the near future. The official presentation of this device may take place in the current or next quarter.

According to available information, the device will receive an Infinity-V display measuring 6.5 inches diagonally. An HD + panel with a 60Hz refresh rate will be applied.

In the front, there will be a 5-megapixel camera. The main camera will receive a three-component design: a 13-megapixel unit, a 2-megapixel depth sensor and a 2-megapixel macro module. 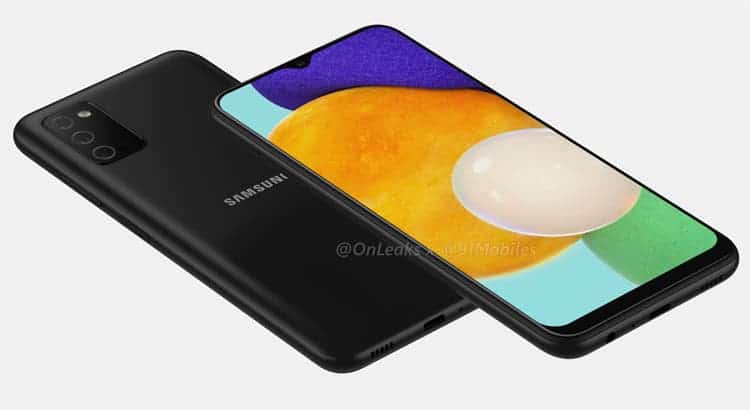 The MediaTek Helio G35 processor can be used. The chip contains eight Cortex-A53 cores clocked at up to 2.3 GHz, IMG PowerVR GE8320 graphics accelerator and a modem with support for 4G / LTE cellular networks.

In addition, the amount of RAM will be 3 GB, the capacity of the flash drive is 32 GB. In this configuration, the device will cost about 150 euros.

Also, among other things mentioned are a USB Type-C port, a side fingerprint scanner and a standard 3.5mm headphone jack. The dimensions of the device are 166.6 × 75.9 × 9.1 mm. The device will be offered in white, black and blue color options. 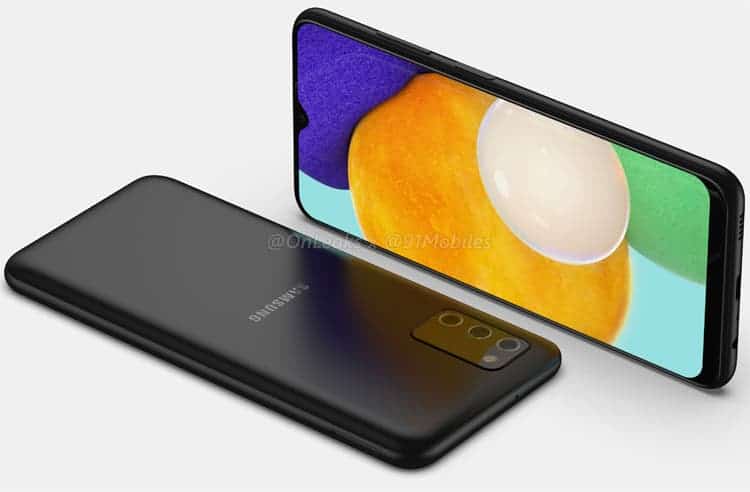 Samsung is experiencing low sales for the Galaxy S21 series

Despite the fact that Samsung has not announced sales figures for the Galaxy S21 series, analysts are still counting. Thanks to them, we have a clear picture of the demand for the current flagships of the company and we understand whether they have come to consumers or not. The latest data suggests that sales of the Galaxy S21 series are not doing well.

Recently, it became known that the company sold almost half the number of smartphones in six months than the Galaxy S10 series models. These are unprecedentedly low numbers and analysts attribute the decline in sales to a lack of innovation, fierce competition from Chinese manufacturers and high prices that have frightened off consumers.

Naturally, this state of affairs does not suit Samsung; and its specialists set about finding out the reasons for the failure.

Another reason for a comprehensive analysis of the miscalculations is the company’s position in the 5G smartphone niche. At one time, Samsung was among the pioneers in the production of devices with support for fifth-generation networks. And now it is only the fourth in the world, behind Apple, Oppo and Vivo. And here there is still no Huawei, and do not undermine the company by the American sanctions and Samsung could even be the fifth in the world.

Another problem of the company is the supply of chips from MediaTek. Despite the fact that Samsung has been ordering processors for its devices from the Taiwanese chip maker for several years and is listed among the privileged customers, MediaTek recently notified Samsung that it may not be able to fulfill the entire volume of orders.