Asus Rog Phone 5S specifications have been revealed online, despite the lack of official confirmation about its exact launch date. The Taiwanese electronics company announced the Rog Phone 3 in the first half of last year. The Rog Phone 5 lineup of gaming smartphones was confirmed earlier this year. If recently surfaced information is anything to go by, Asus could launch the Rog Phone 5S soon.

In March, the smartphone maker unveiled the Rog Phone 5, Rog Phone 5 Pro, and the Rog Phone 5 Ultimate limited edition. Earlier this year, the Rog Phone 5 went up for pre-order in India at INR 49,999 (about $672) via Flipkart. These handsets pack the Snapdragon 888 SoC under the hood. The phone sports a 6.7-inch AMOLED display with a Full HD+ resolution and a refresh rate of 144Hz. Now, the company is gearing up to introduce a new entrant in the Rog 5 lineup dubbed, the Rog 5S.

According to the latest leaked details, the Rog 5S will sport a 144Hz OLED display panel. However, details about the panel size are still scarce. According to TechTipster, the newly announced Snapdragon 888 Plus SoC could power up the new Rog Phone 5 device. Aside from that, the phone will ship with 16GB of RAM and offer a hearty 256GB of onboard storage capacity. 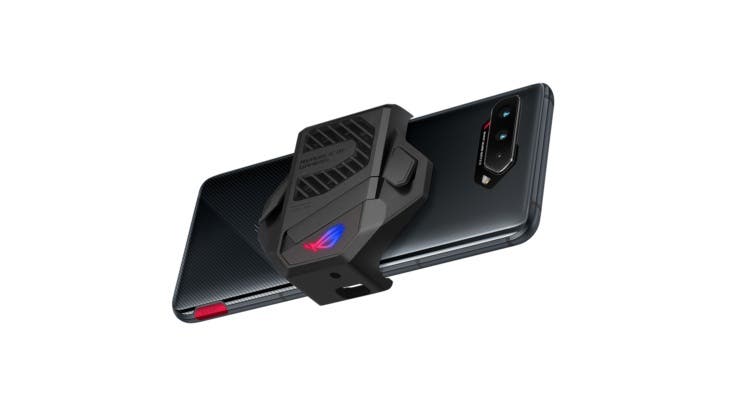 Moreover, there will be a high-end model that will offer 18GB of RAM and 512GB of onboard storage capacity. Furthermore, the phone could come running on Android 11 OS out of the box. The current Rog Phone 5 houses a triple camera setup featuring a 64MP Sony IMX686 main camera, a 13MP Ultra-wide angle sensor, and a 5MP macro lens. The upcoming Rog 5S could offer the same camera configuration. The leaked details also suggest that a 6000mAh battery will power up the new gaming phone. This battery will support 65W fast charging.

Although Asus has kept launch details of the Rog Phone 5S under wraps, tipster Chun (@chunvn8888) claims that the device could launch on August 16. Another report from WCCFtech, the new gaming phone could arrive in two configurations including 256GB and another 512GB storage options.

According to my friend, August 16th is the release date of the ROG Phone 5s https://t.co/CZB0SwENAS

Morever, the devices will have different RAM. While the base variant will ship with 16GB LPDDR5 RAM, the high-end model could come with 18GB of RAM. Since nothing is set in stone yet, this shred of information should be treated with a pinch of salt.