Motorola has just unveiled a new smartphone dubbed Moto G60s in Brazil. The device is quite different from the unit launched in India back in April but has a similar design. The Moto G60s comes with a large 6.8-inch display and has an Helio G95 chipset. Moreover, it comes with faster charging technology and a large battery. Without further ado, let’s have a look at the detailed specifications of the new mid-range contender.

The Moto G60s flaunts a large 6.8-inch IPS LCD with a Full HD+ resolution and a 120 Hz refresh rate. The device also has a centered punch-hole that serves as a home for the 16 MP selfie snapper. The bezels are not so slim and are on par with most of the mid-range smartphones in the market, we cannot expect much from an LCD.

Under the hood, the Moto G60s carries the MediaTek Helio G95 SoC platform. This chip is currently one of MediaTek’s best offerings when you look at the company’s 4G portfolio of chipsets. It’s not as appealing as a Dimensity chip but gets the job done. This chip brings two ARM Cortex-A76 cores clocked at up to 2.05 GHz and six power-efficient ARM Cortex-A55 cores at up to 2.0 GHz. For graphical tasks, there is a Mali-G76 MC4 GPU. 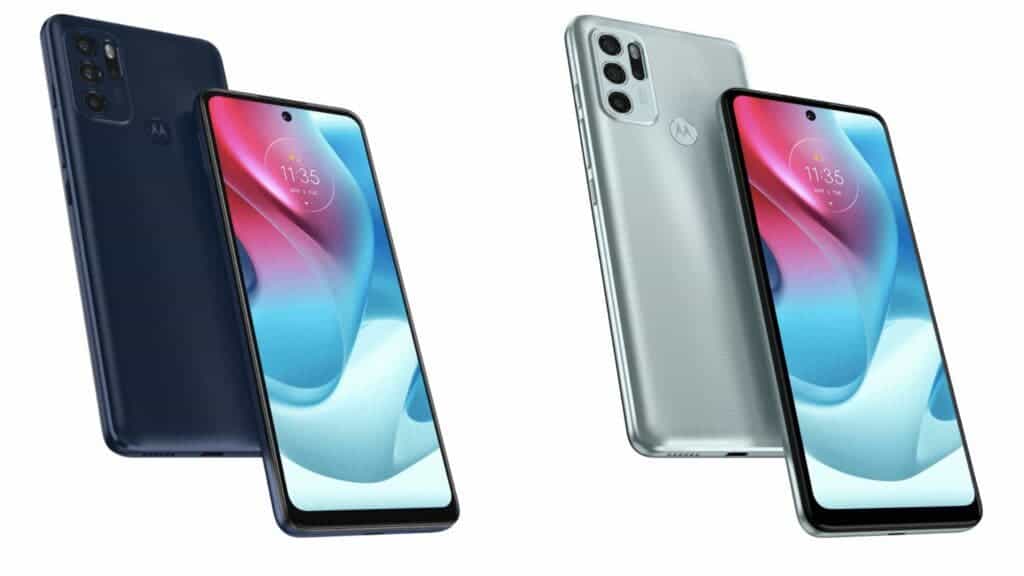 The processor is paired with 6 GB of RAM and runs with up to 128 GB of Internal Storage. If that’s not enough for you, there is microSD card support which allows extra storage expansion by up to 1TB.

In terms of optics, the handset comes with a Quad-Camera setup. The main camera unit is a 64 MP snapper with a bright f/1.7 aperture. It comes alongside an 8 MP ultra-wide camera, a 5 MP macro sensor, and a 2 MP depth unit. As for selfies and video calls, we have the already mentioned 16 MP camera with an f/2.2 aperture.

As for connectivity, the Moto G60s packs dual-SIM support, Wi-Fi 802.11 b / g / n / ac, Bluetooth 5.0, GPS with GLONASS/BEIDOU, 4G, NFC, and a 3.5mm headphone jack. The device also has a USB Type-C port that comes with 50W fast-charging support. Finally, Motorola is offering a fast-charging solution that is comparable to what the competition has. For comparison, its Motorola Edge 20 series has only 30W fast charging.

The device boasts a side-mounted fingerprint scanner that doubles as a power button. Interestingly, it also comes with a dedicated Google Assistant button. There is a 5,000 mAh battery keeping the lights on while Android 11 keeps the device working.

The Motorola G60s is available in Green and Blue colorways and for now, is only available in Brazil. The pricing there starts at BRL 2,499 which is just around $479. However, we can’t take the Brazillian price in consideration since the market is full of taxes. We expect it to be cheaper on global markets as this $479 price tag is crazy for a 4G smartphone.
Source/VIA :
MySmartPrice

Next Ulefone Armor 12 5G Leaked Online: Here are Some of the Specifications