After a quite long period without hearing about Ulefone‘s next rugged flagship, today a reliable source confirmed that the Ulefone Armor 12 5G will be launched soon. The source also shared some of the specifications we’ll find on the Armor 12 5G; let’s have a closer look!

Ulefone Armor 12 5G Leaked Online: Here are Some of the Specifications 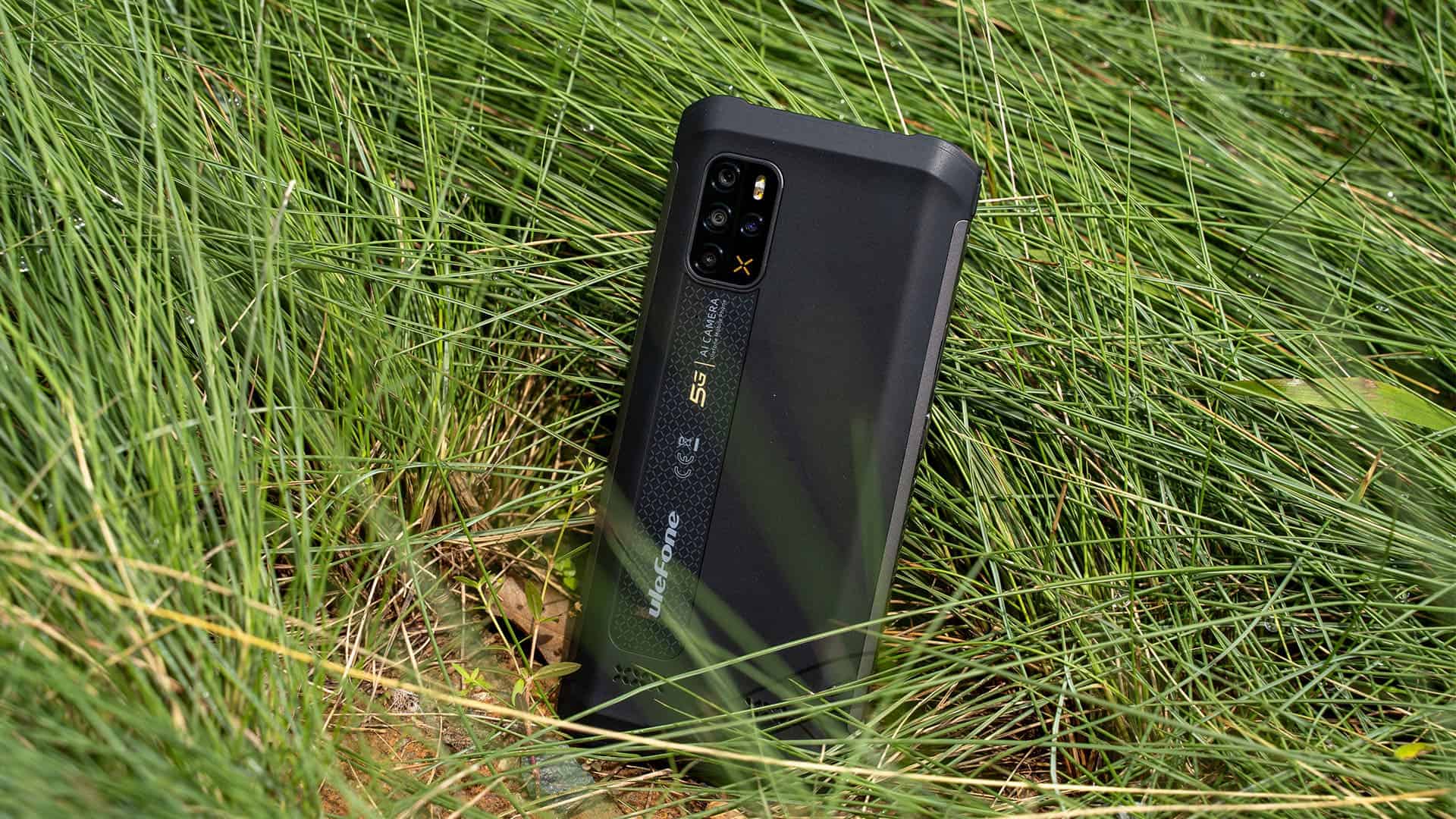 Let’s start with the CPU, according to the leakster, the Ulefone Armor 12 5G will be powered by MediaTek Dimensity 700 5G. The 7nm chipset will then be coupled with 8GB of RAM and 128GB of internal storage; extra 1TB memory can be added via TF card.

The smartphone will be equipped with a 6.52-inch HD+ display with a 16MP selfie camera available just above it. Meanwhile on the back we’ll find a 48MP quad camera setup.

Additionally, we learn that some special features will be added to the Armor 12 5G. According to the leaked information, it will equip dual super-linear speakers with a maximum loudness of 106dB loudness; it’ll support headset-free FM radio and 15W wireless charging. It’s also worth mentioning that the Armor 12 5G will add silver-ion based antibacterial additive; which has antibacterial function.

Finally, as far as the operating system goes, the smartphone will run on Android 11 OS out of the box.

While we are in the rugged phone world, the latest Oukitel WP13 seem to bring no differences in display, processor and OS when compared to the Ulefone Armor 12 5G. That said, it only supports up to 256GB of extended storage, only has triple rear camera and single speaker. Neither has headset-free FM radio or wireless charging is supported.

Which begs the question: would you rather get the Oukitel WP13 or wait for the Ulefone Armor 12 5G? Let us know in the comments section below!