The well-known network insider Ice Universe has been noticed more than once for the leakage of reliable data on new products that have not yet been presented. Most often, future gadgets from Samsung come to his attention. Today the South Korean giant will hold Unpacked and it is logical that Ice Universe decided to share information about the Galaxy Z Fold 3 with the general public.

It looks that Samsung has failed to make the under-display front camera invisible. However, the same insider previously reported that such a goal was not set. The first priority was to offer good quality selfies, not to make them look visually pleasing. Ice Universe emphasized that there is no need to harbor illusions – the camera under the display in the Galaxy Z Fold 3 will be clearly visible and in terms of invisibility it will be the worst solution among competitors. But in terms of the quality of the photos, it will become a favorite. 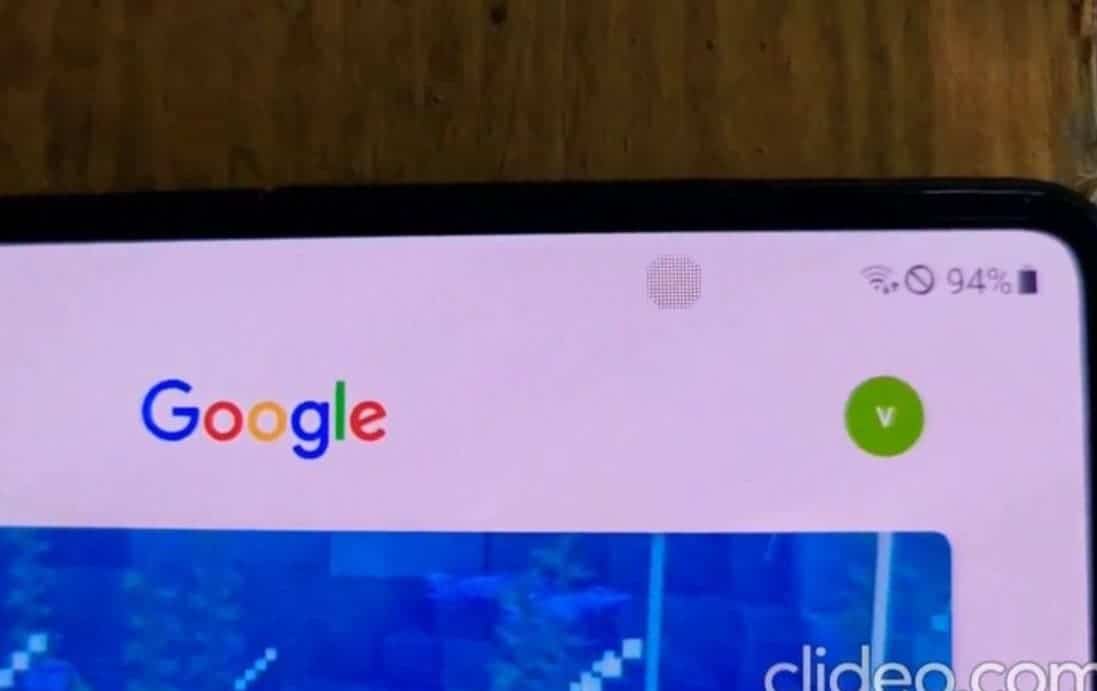 In any case, it will be interesting to compare the photos taken with the front cameras of Samsung Galaxy Z Fold 3, Xiaomi Mi Mix 4 and ZTE Axon 30. Only by direct comparison will it be possible to identify the one whose technology is more perfect. But, most likely, none of the new devices offered the perfect solution.

As I said before, we need to face reality. In terms of the display of the under-screen camera, Fold3 is indeed the worst. But I believe the effect of taking pictures will be better. pic.twitter.com/UqTfRY3KST

Samsung will host its next Galaxy Unpacked event today, featuring a host of new products, including flexible smartphones and next-generation wearables.

The main novelties of Samsung today will be the Galaxy Z Fold 3 and Galaxy Z Flip 3 smartphones, which will differ from their predecessors primarily by more modern specs and new colors, and in the case of the Galaxy Z Flip 3 – by an updated design of the camera unit and an additional external screen. According to rumors, Samsung’s new flexible smartphones will be stronger than their predecessors, and will also receive water resistance.

The Galaxy Z Fold 3 will run the Snapdragon 888 processor; and will feature a 7.55-inch flexible display that folds inward. Outside will be a second 6.23-inch screen. Both screens will offer 120Hz refresh rates. A set of rear cameras will receive three 12-megapixel modules. The front camera on the external screen will have a resolution of 10 megapixels; while the internal selfie camera will have a resolution of only 4 megapixels; but at the same time, it will be located under the flexible screen. This will be the first Samsung smartphone with a sub-screen camera.