Xiaomi has been doing quite well in the smartphone market. Over the past few years, its MIUI system has been one of the selling points of this company. However, since the launch of MIUI 12, it has not been a bed of roses for Xiaomi. The system is plagued with a plethora of issues many of which the company has solved. However, it appears that as it solves one, another appears. Xiaomi had to subsequently release the MIUI 12.5 system which tackles most of the issues. However, many users still believe that the MIUI 12.5 did not live up to expectations. This means that the upcoming MIUI 13 has a huge responsibility. This system will have to almost completely overhaul the existing MIUI 12 system. However, before the official release of the MIUI 13 system, Xiaomi has released the MIUI 12.5 enhanced version. 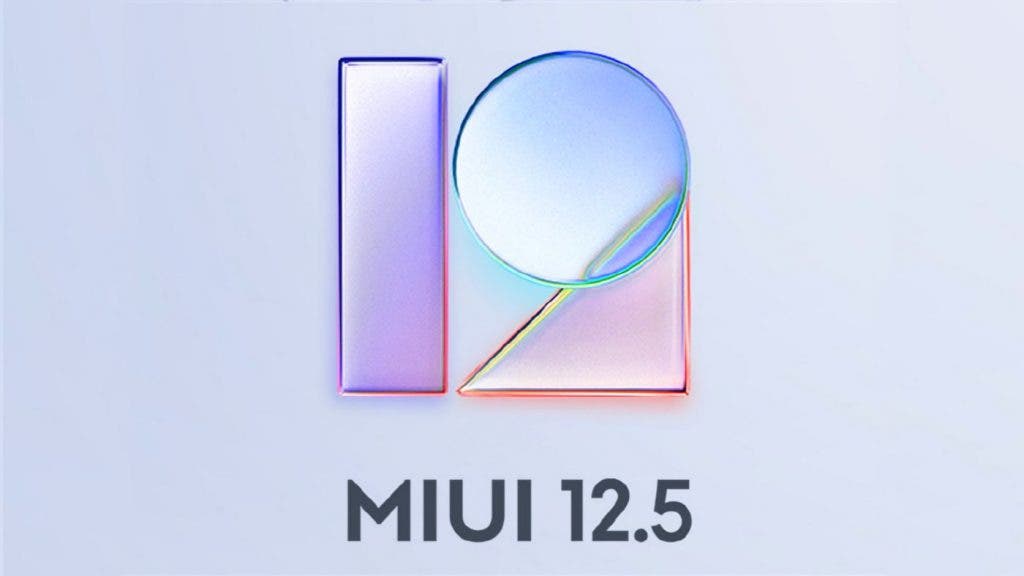 Considering the long list of issues on the system, Xiaomi had to establish the MIUI Pioneer Team. This team consists of Xiaomi executives that solve MIUI issues. At the official press conference yesterday, Jin Fan, the general manager of Xiaomi MIUI experience, also had something to say.

Jin Fan said frankly that MIUI did not meet everyone’s expectations in many details, and apologized to users. He said that MIUI will not release any new features at this conference. However, the company did show the results and progress of Xiaomi’s system optimization in the past six months. The progress over the past six months has culminated in the development of the MIUI 12.5 enhanced version. 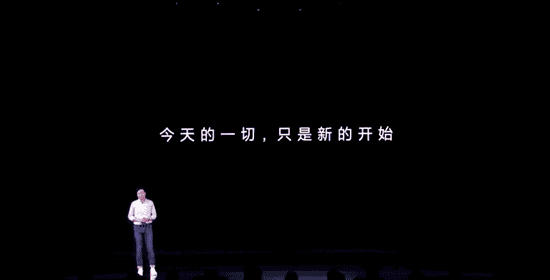 According to the company, MIUI 12.5 enhanced version fixes 160 system header problems and 224 system application problems. Furthermore, it brings an all-round optimization from the bottom frame to the upper application. The MIUI 12.5 enhanced version focuses on better fluency as well as lower power consumption. However, the main features of this system include liquid storage, atomic memory, focus computing, and intelligent balance.

The first batch of smartphones to get this MIUI 12.5 enhanced version update includes 12 models. The gradual release will commence on August 13th. The compatible models include

Jin Fan said that Xiaomi will continue to polish its products. MIUI should maintain a pioneering attitude and continue to achieve functional and technological breakthroughs. He said, “so I hope users can continue to spur us, help us, and make progress together.”