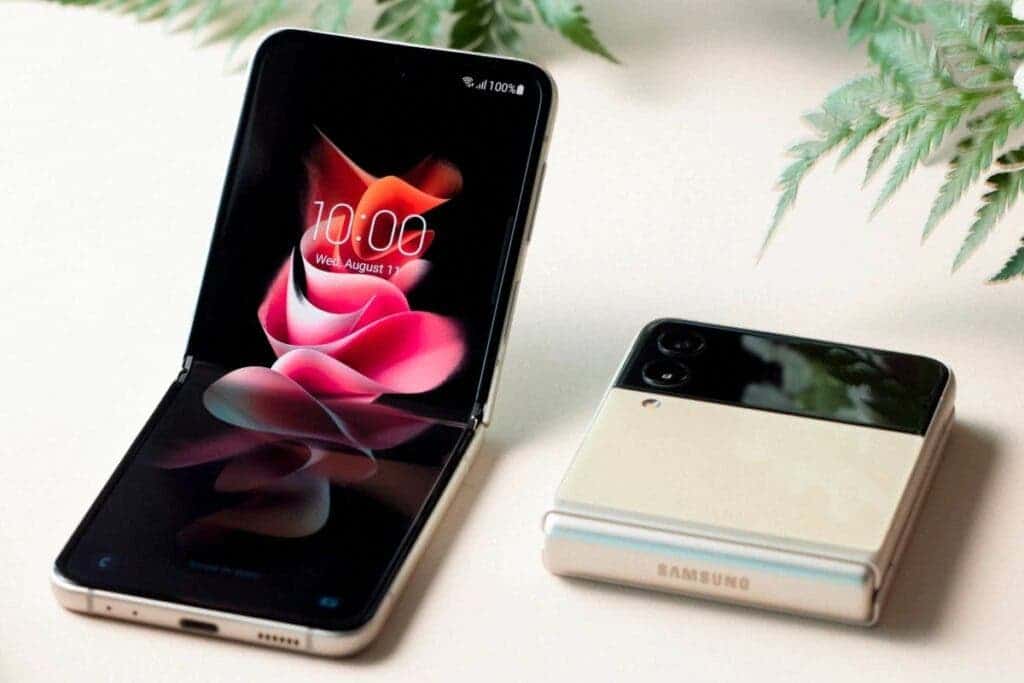 Samsung will ship the devices with a 25W charger in the box in the Chinese market, much to the delight of those who have restlessly been waiting to get their hands on the Galaxy Z Flip3 and Galaxy Z Fold3 phones. The phones were finally unveiled during the recently concluded Samsung Unpacked event. However, previous reports had suggested that the phones will offer fast charging and wireless charging. 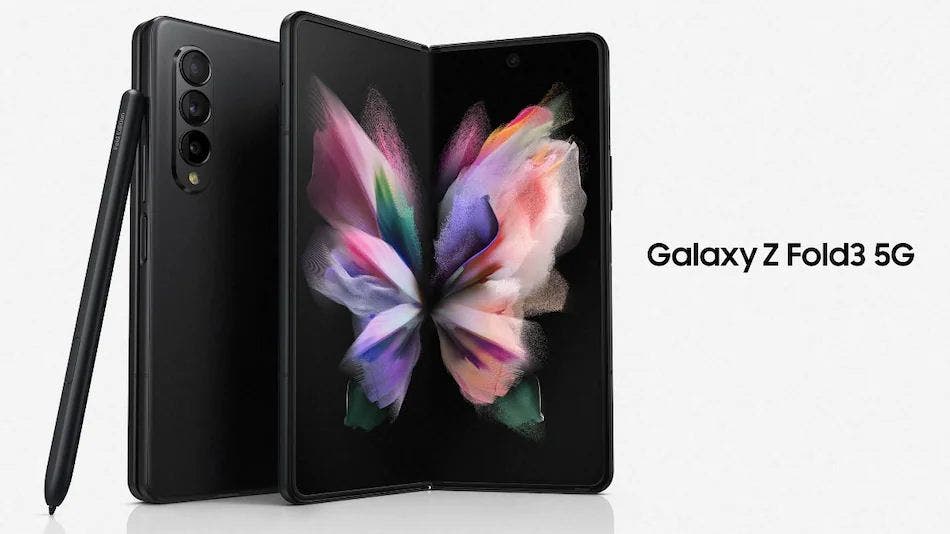 On August 11, noted tipster Chun took to their Twitter account to share details about the charger that will ship with the foldable handset. According to the leaker, the aforesaid charger will be a 25W adapter. In other words, you will be able to charge the Galaxy Z Flip3 and the Galaxy Z Fold3 at the highest power rating. The Galaxy Z Fold3 has a 4,400mAh dual-cell battery that supports wireless and wired charging. Moreover, it supports reverse wireless charging.

In a very prefer China move, the Z Fold3 and Z Flip3 Chinese variants have the 25W charger IN THE BOX.
No 16GB on the Fold3 tho, unlike what I heard few days ago pic.twitter.com/w1Y0sN2CnJ

A considerably smaller 3,300mAh dual-cell battery powers up the Galaxy Z Flip 3. This battery supports 15W fast charging, and Qualcomm’s Quick Charge 2.0. Furthermore, the phone supports reverse wireless charging and wireless charging. By using a smaller battery, Samsung has managed to restrict the dimensions of the foldable phone. When you fold it, the device measures 72.2×86.4×17.1mm. In the unfolded position, it measures 72.2×166.0x6.9mm.

The Galaxy Z Flip3 model that ships with 8GB RAM+128GB ROM will set you back ￥8,599 (about $1327) in China. This is considerably higher than the $999 price tag the device carries in the United States. The 12GB RAM+512GB ROM version of the Galaxy Z Fold3 has gone up for grab bearing a ￥15,599 ( about $2469) price tag. The phone retails for $1899.99 in the U.S. Since Chinese consumers are paying a lot more, it is understandable that they get a free charger in the box. You can pre-order the foldable devices from the Samsung eShop for China.