A couple of days ago, Xiaomi unleashed the much-discussed Xiaomi MIX 4 smartphone. Like all MIX line models, this one took the full-screen technology to the next level. For this, the manufacturer used its own-developed third-gen under-screen camera. Of course, this is not the first tech on the market, but as Xiaomi proves, it’s the best. In future, we will compare performance of this technology with ZTE’s and Samsung’s approaches. But at the moment, let’s imagine that it’s really the best under-screen camera technology. Maybe it is the best, but are customers satisfied with the quality and effect it brings? This is a topic we are going to discuss in this article. 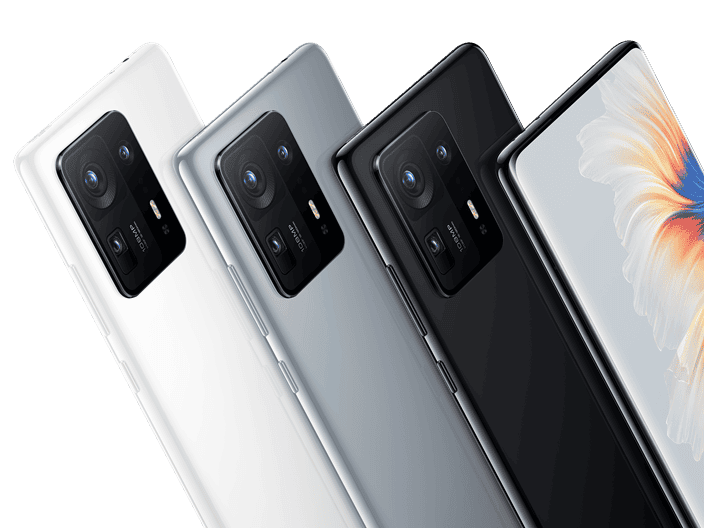 Not Recommended For Selfie-Lovers

Yesterday, Redmi’s president Lu Weibing posted on Weibo that when talking about priorities of the front camera and the display, the latter wins. In other words, we know that making under-screen camera smartphones is complicated. [And this is the main reason why there are not many models on the market.] So if a manufacturer can’t make a phone with an invisible front camera area, it’s better to dig a hole on the screen. Moreover, the Redmi exec said that if users are concerned about the under-screen camera visibility, it’s better to look for a punch-hole screen smartphone rather than an under-screen camera phone.

Anyway, Lu Weibing also praised the Xiaomi MIX 4, saying if anyone wants the best genuine full-screen smartphone, the MIX 4 is the best option.

In order to solve the problem of low light transmittance of the camera under the screen, the Xiaomi MIX 4 pioneered the “micro-diamond arrangement” technology. It can reduce the pixel area. Plus, it reduces the light while maintaining occlusion of the number of pixels and the RGB ratio. So the resolution of this area can reach 400PPI. In other words, users can hardly see the trace of the camera under the screen from the front.

Plus, in order to ensure screen’s display effect as well as imaging function, the MIX 4 uses a unique circuit design and ITO transparent leads.

Well, as we can see there are a few smartphone makers that are working hard to create a true under-screen camera technology. Xiaomi’s CUP (camera under panel) is a step closer to this goal.

Next Apple Car Project Might Be Organized By Hyundai Motor Company