According to Android Authority, citing “reliable sources”, the full characteristics of the JioPhone Next smartphone, designed for the ultra-budget segment, have been revealed. The model uses the Android 11 Go operating system and an inexpensive Qualcomm chipset.

JioPhone Next, developed in collaboration with Google, was announced by Indian mobile operator Reliance Jio at the end of June. The model was supposed to start selling from September 10th outside of India and will cost less than $ 100. It was announced that the model will become “the cheapest smartphone in the world.” The chief editor of the XDA Developers portal, Mishaal Rahman, spoke about the specifications of the device.

Without disclosing sources of information, he said that the device will use the ultra-budget 64-bit Qualcomm 215 chipset. It has four Cortex-A53 cores up to 1.3GHz. Some other entry-level models like Nokia 1.4 are based on it. 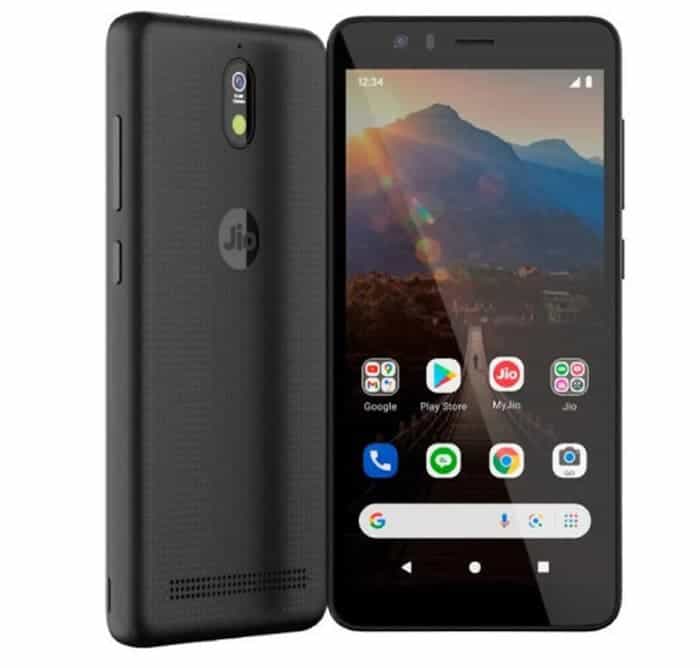 JioPhone Next runs Android 11 Go out of the box, which supports up to 2GB of RAM. It is believed that the operating system is 20% faster than its predecessor in launching applications, has a better notification management system and other new features.

According to reports, the JioPhone Next display has a resolution of 1440 × 720 pixels, the main camera is based on a 13-megapixel sensor, and the selfie module is based on a 5-megapixel sensor. We know that the smartphone will receive pre-installed Google Camera Go and Google Duo Go applications.

Google’s Android Go operating system is for phones that come with 1GB of RAM or less RAM. There are several smartphones on the market with 2GB of RAM that also run Android Go; such as the Wiko Y80.

Google has earlier confirmed that all phones with 2GB of RAM or less should launch as Android Go devices. This was the plan since the launch of the Android 11 Go Edition.

Based on this information, we can assume that more Android Go smartphones with increased memory will appear on the market. However, some manufacturers may decide to equip their smartphones with at least 3 GB of RAM; which does not use Android Go and keep their proprietary graphical user interface.

The question remains how things will be if new smartphones are available, for example, with 2, 3 and 4 GB of RAM.