Realme was formerly known as a smartphone maker. However, the brand quickly evolved into something beyond that by offering wearables, lifestyle products, and even Smart TVs. Now, the company will be giving a step further on August 18 when it will introduce its very first laptop in the form of Realme Book as well as other products. We may see the company updating its Realme Band series introducing the Realme Band 2 on that very same date.

The Realme Band lineup is eligible for a new update as per a recent report. The Realme Band 2 has been spotted at the Bureau of Indian Standards (BIS) and its launch might happen sooner than expected. According to the listing, firstly spotted by Mukul Sharma, the smart band bags the model number RMW2010. Unfortunately, the certification alone can’t teach much about the new wearable.

In addition to the BIS listing, the Realme Band sporting the very same model number appeared on the Bluetooth SIG certification. As per the listing, the new wearable smart band will come with Bluetooth 5.2 connectivity. For that reason, users can expect stable pairing and connectivity with smartphones.

The new wearable also appeared through leaked renders which confirm the design. As per these renders, the Realme Band 2 sports a design that is reminiscent of Huawei’s Band 6. The wearable packs a bigger 1.4-inch display which is a big jump over Realme Band’s 0.96-inch screen. Although some users are expecting an upgrade to OLED, it will probably still be an LCD screen. 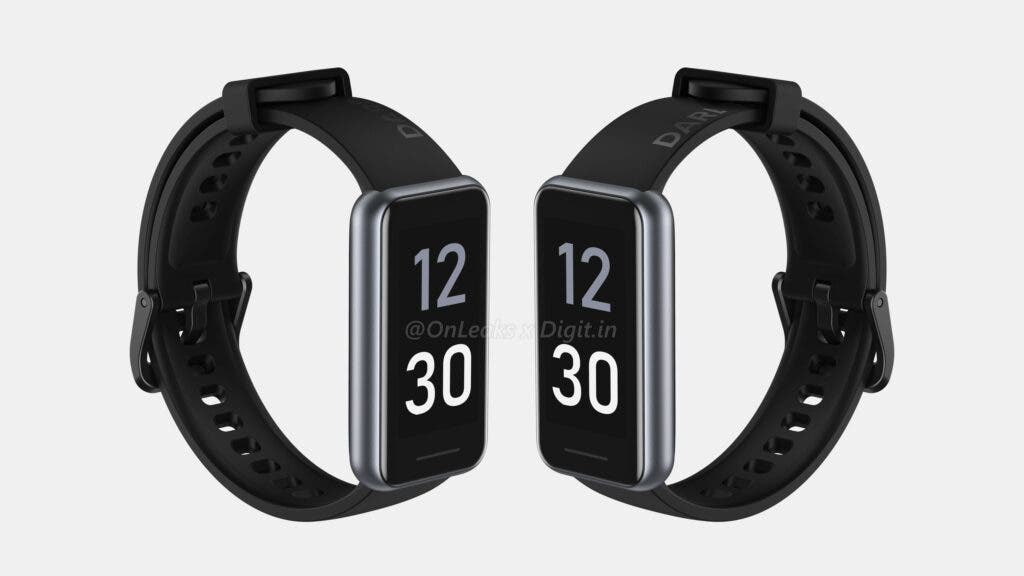 The fitness trackers will come with 45.9 x 26.6 x 12.1mm. Interestingly, the body seems to be thicker as compared to the original Realme Band. Moreover, the Realme Band 2 is expected to pack multiple watch faces, several sport modes, and a heart rate sensor.

Realme Band 2 may debut on the August 18th event

We don’t have any official hint of Realme Band arrival. So it’s hard to determine its launch on August 18th. However, it’s not discarded. Realme may bring last-minute teasers to catch users’ attention for the new wearable. In case it’s not coming this month, we may see it appearing in September. Realme has recently updated its smartwatch lineup in India, and so far only the smart band is needing an upgrade.

The Realme Band 2 may debut in India first. However, it will also reach other markets in the future. As far as the August 18th event is concerned, the event will be for both European and Indian markets. Among the confirmed products, we’ll have the Realme Book and Book Slim, the Realme GT Master series smartphones, and new TechLife products.