After hearing about it for the first time about a week back, the Cubot MAX3 has been officially launched today. As we expected, the smartphone features a super large 6.95-inch screen and more competitive specs at an affordable price. The company announced the price of the world premiere sale will be $99.99. Cubot claims the MAX3 will be the smartphone with the biggest discount this year. With that in mind, let’s check out more details about the handset. 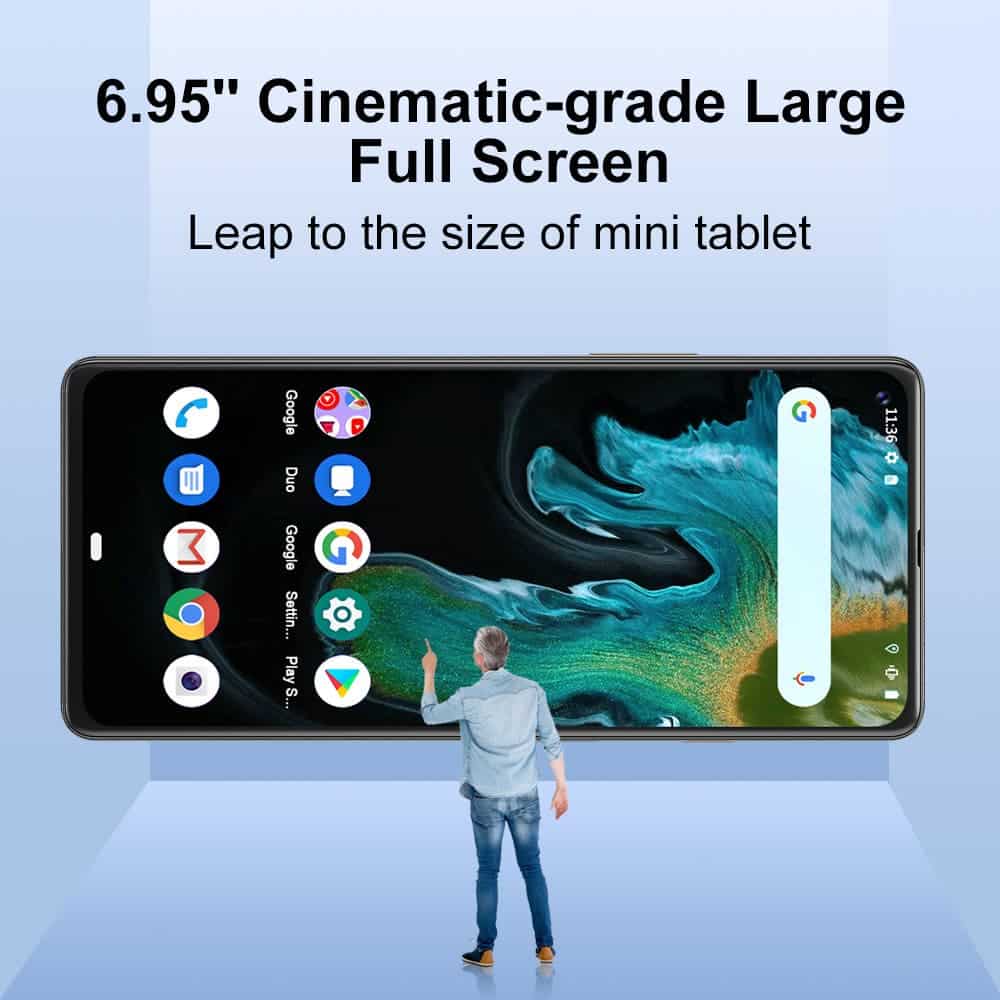 As the name suggests, the biggest highlight of the Cubot MAX3 is its massive 6.95-inch display with a wide aspect ratio of 20.5:9 and a punch hole for the selfie camera. The ultra lage screen and narrow bezels will definitely bring an immersive visual experience for the user.

The MAX3 by Cubot offers a 4GB of RAM and 64GB internal storage option; though you can expand the storage up to 256GB via a TF card. It houses a triple camera setup featuring a 48MP main lens, a 5MP macro lens and a 0.3MP lens at the back. Upfront, there’s a 16MP AI camera for selfies, video calling and face unlocking. 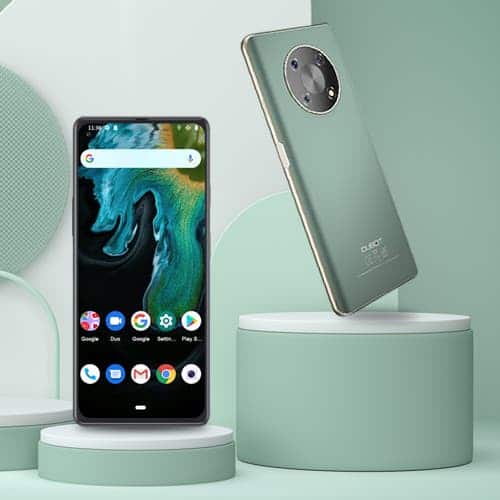 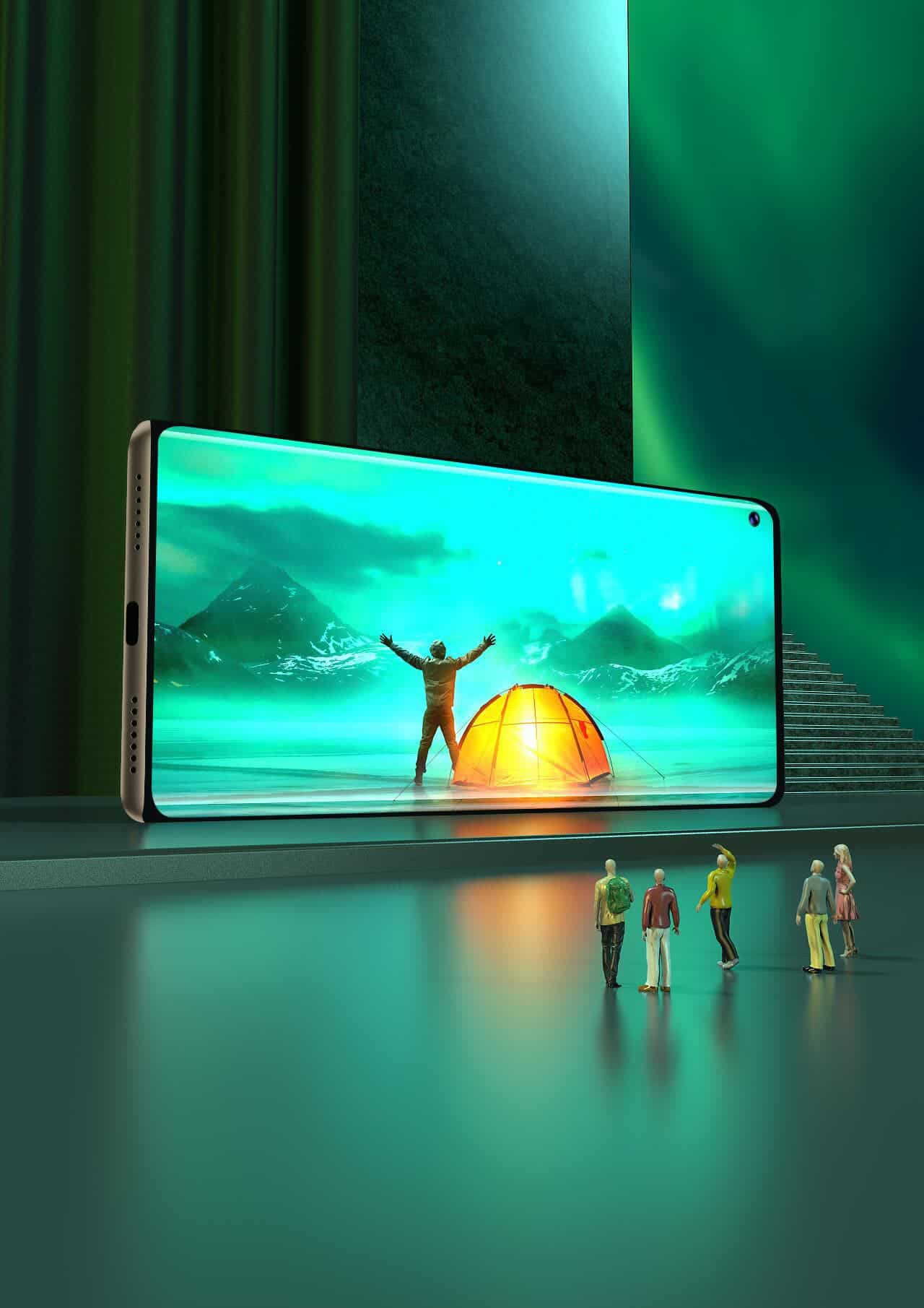 Going back to the world premiere sale, the Cubot MAX3 will start retailing at the starting price of $199.99. However, you can grab a MAX3 at the most affordable discounted price of $99.99 starting August 23rd via AliExpress brand activity with an extra discount code. You can already add the smartphone to the cart to  get notified once it goes live so that you don’t miss such this special offer.

Next A New OnePlus Phone Appears On IMEI Database, Launching In 2022