A new OnePlus phone has been spotted on the IMEI database, suggesting that the Chinese phone could finally launch a long-rumored smartphone. OnePlus is leaving no stone unturned in a bid to expand its recently unveiled Nord series. As part of its strategy, the company has already launched the OnePlus Nord, Nord 2, Nord N200, Nord N100, Nord N10, and Nord CE 5G in different markets.

As the Nord series of smartphones continue to garner popularity around the world, it looks like the company is set to another phone sometime next year. OnePlus recently merged its business with the OPPO brand, and deviated its focus from manufacturing flagship killer smartphones to launching flagship phones. As a result, the Nord series now features budget smartphones. The purported new OnePlus smartphone could arrive in the company’s home market soon.

Noted leaker Mukul Sharma has discovered a OnePlus phone on the IMEI database. The handset has model number NE2210. Regrettably, the listing does not include the official marketing name of the phone. However, according to the tipster, it could be a OnePlus Nord series device. Moreover, a 91mobiles report suggests that the device could be the much-awaited OnePlus 10. The IMEI database only confirms that the existence of the OnePlus NE2210 phone. The “22” in the model number probably hints at a 2022 launch date.

Details about the impending OnePlus Nord phone are still few and far between. On top of that, the company has kept key information about the OnePlus 10 smartphone under wraps. Last month, multiple reports suggested that the company isn’t gearing up to launch the OnePlus 9T, and the OnePlus 9T Pro this year. In other words, the OnePlus 10 could be the long-awaited OnePlus 9 successor. Rendered images of the OnePlus 10 Pro that were created by Jermaine Smit and LetsGoDigital, showed an under-display camera at the front. 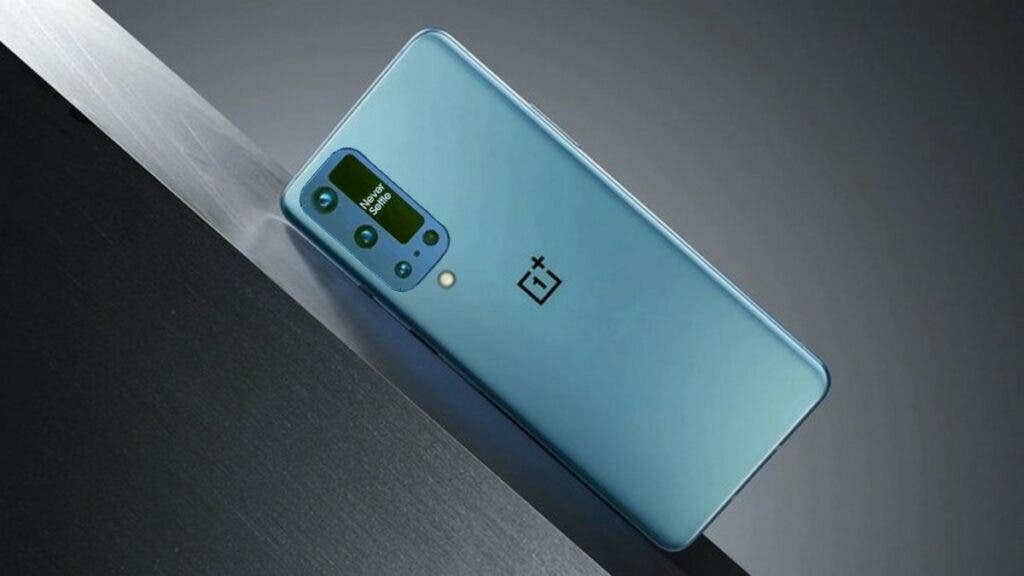