Google Pixel 6 and the Pixel 6 Pro will not come with a charger in the box, unlike previously launched phones in the series. On August 17, the search engine giant announced the Pixel 5a with 5G smartphones. The recently unveiled phones are similar to the Pixel 4a 5G, which was launched last year. Aside from the color option, the Pixel 5a and Pixel 4a have the same displays, software, port options, cameras, and even processors.

For those who are unaware, Apple and Samsung have stopped providing chargers in the box for their new flagships. However, Google did not follow in the footsteps of the two tech giants and offered chargers for the new Pixel 5a in the box. Now, it appears that Google has finally joined Apple and Samsung in terms of including a charger in the box.

Google Will Ship Pixel 6, Pixel 6 Pro Without A Charger 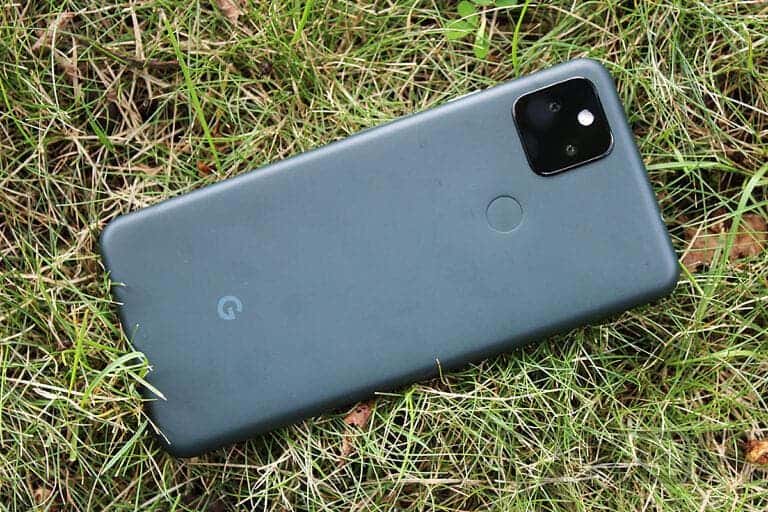 The Pixel 6 series of phones are set to launch this fall with top-notch hardware and the latest software. Furthermore, the devices will go up for sale in countries where Apple and Samsung already sell smartphones without a charger in the box. It is quite understandable that Google has decided to stop shipping handsets with chargers, considering that most consumers buying a phone at this rate usually have a USB-C charger at home.

Benefits To Not Offering A Charger In The Box

It is no secret that by not shipping in-box chargers, Google can reduce costs because they do not need to manufacture chargers for every phone. Aside from that, this enables the company to bring the distribution costs down since it can reduce the size and weight of the box before shipping the Pixel 6. It is still unclear whether consumers will get the benefit of these savings. Moreover, Google can minimize its e-waste by not including the in-box charger. Consumers will have one less product to throw away when they upgrade their device.

Apple discontinued in-box chargers with the iPhone 12 series, and Samsung followed suit with its Galaxy S21 series. The South Korean tech behemoth didn’t include an in-box charger with its recently unveiled foldable devices. HMD Global and a slew of other OEMs have followed in the footsteps of Apple and Samsung. However, OnePlus and Xiaomi still ship their latest phones with chargers. They could end up following suit soon.