According to a recent report from Weibo leakster, @菊厂影业Fans, the Huawei nova 9 series will be official sometime in September. The report further claims that this device will have 5G capabilities. Due to well-known reasons, Huawei’s recently launched P50 series only supports 4G networks. Although this series uses the Kirin 9000 and Snapdragon 888, it only supports a 4G network. Just like the Huawei P5o series, the Huawei nova 9 will only support the 4G network. The 5G capabilities will be available but will not be active. This means that the 5G chip on the nova 9 series will only function as a 4G chip. 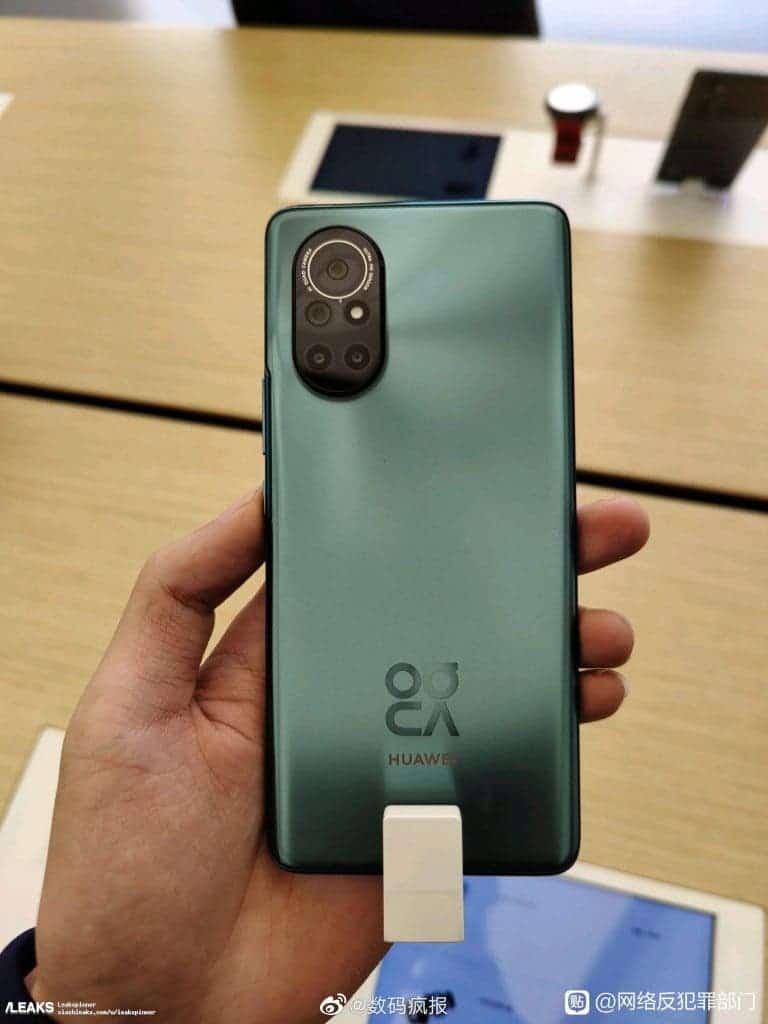 Previously, Huawei’s consumer business CEO, Yu Chengdong, has explained the entire situation. According to him,. the company had to face four separate rounds of bans from the U.S. As a result, it has some restrictions in terms of using 5G chips. This is why its 5G chips are only working as 4G. However, Yu Chengdong also pointed out that through 4G+WiFi 6, Huawei can also bring a good communication experience in most usage scenarios.

In addition, Huawei nova 9 is expected to use a high refresh rate OLED screen and support super-fast charging. The camera department will be one of the selling points of this smartphone. Regarding the chips, there is no information on which will arrive with the nova 9 series. The previous generation, the Huawei nova 8 series used the Kirin 985 processors. Whether Huawei nova 9 will use Kirin chips remains to be confirmed.

There are speculations that the design of the nova 9 series will continue the trend of the nova 8 series. This series will come with multiple camera sensors in an oval-shaped block. Unfortunately, there is no information about the resolution of the sensors at the moment.

The rumors regarding the processor show it may use the Kirin 990E which contains eight cores with a clock speed of up to 2.86 GHz and a Mali-G76 graphics accelerator. The official presentation of the new products will take place next quarter – in August or September. However, it is also possible that the announcement will be delayed until the beginning of the fourth quarter – October.

It can be assumed that, like the devices of the nova 8 series, the new smartphones will use a display with a refresh rate of at least 90Hz and a battery with support for fast charging with a capacity of 66 W or more. We expect to get more information about this series in the coming weeks.