Micromax In 2B price in India has been hiked just one month after the Indian consumer electronics company launched it in the country. Micromax launched the Micromax IN 2B on July 30 along with a slew of other products. The phone succeeds the company’s well-received Micromax In 1B and Micromax In 1C smartphones.

The Micromax In 2B carried a starting price of INR 7,999 (about $107) in India for the 4GB RAM and 64GB storage variant. The slightly larger model that ships with 6GB RAM retails for INR 8,999 (about $120). Now, Micromax has increased the asking price of the Micromax In 2B 4GB, as well as the 6GB RAM models in India. The smartphone manufacturer has increased the price of the aforesaid models by INR 500, which converts roughly to about $7.

Micromax In 2B Price Hiked In India

The newly announced Micromax In 2B sports a mammoth 6.52-inch IPS LCD display with an HD+ resolution of 720 x 1600 pixels. The display panel offers a brightness of 400 nits, paired with an impressive screen-to-body ratio of 89 percent. There’s an octa-core Unisoc T610 SoC that powers up the device. Aside from that, it packs a highly competent Mali-G52 GPU under the hood. As mentioned earlier, the phone comes with 6GB of RAM and 64GB of internal storage. 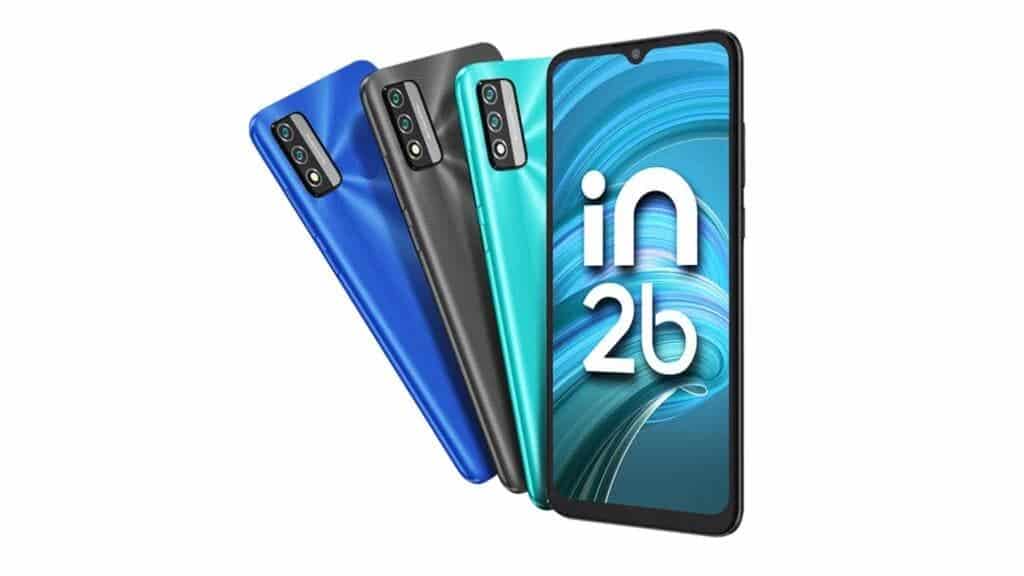 Furthermore, the phone runs on Android 11 OS out of the box. It features a dual-camera setup that includes a 13MP main camera and a 2MP depth sensor. Upfront, it has a 5MP camera that handles video calling and self-portraits. There’s a rear-mounted fingerprint sensor along with an AI face unlock feature for additional security.