Sony certainly isn’t the noisiest smartphone maker lately. In fact, in the past, we could put the company in the same relevancy category as LG and HTC, but since the introduction of the Xperia Mark series, the company seems to be conquering a particular niche of smartphones. This year, the company introduced its Xperia III series with the Xperia 1 III flagship, and a mid-range dubbed Xperia 10 III. Now, the company is introducing an Xperia 10 III Lite variant on its domestic market.

The Japanese decided to quietly unveil a new Lite variant of the Xperia 10 III. For now, the device is available only on Japanese MVNO carriers and it’s SIM-free due to e-SIM capabilities. Therefore, unless you live in Japan, you will not be missing this device too much.

In terms of specifications, the Xperia 10 III Lite is fairly similar to the Xperia 10 III. That includes the Qualcomm Snapdragon 690 SoC that is the only “Snapdragon 600 series” chip offering 5G connectivity. The device also has the very same 6 GB of RAM as the regular variant. The big change here is that the Lite variant cuts the 128 GB storage in half to 64 GB. Thankfully, the device still packs its micro SD slot allowing users to expand the storage. The device also lost its FM Radio feature, but the 3.5 mm headphone jack remains present. The Xperia 10 III Lite is available only as a single SIM model. However, due to the eSIM feature, you can have a second phone line in this handset. 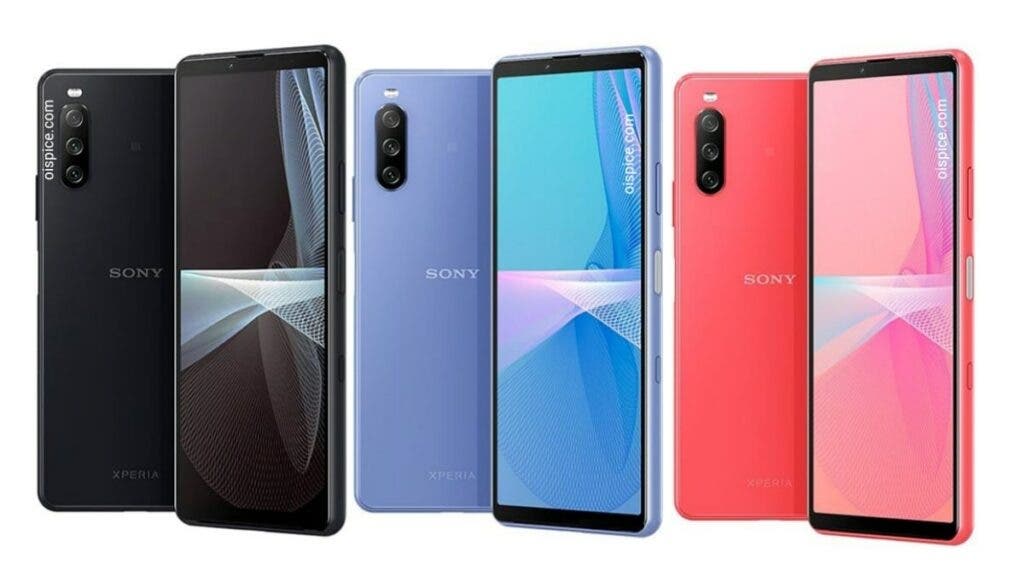 Despite these small changes, the device still brings the very same 6-inch Full HD+ OLED screen from the standard variant. The device also draws its powers from a 4,500 mAh battery with 30W fast charging. The company’s traditional IP68 dust and water resistance are also present in the package. In case you missed the Xperia 10 III Lite, the device has that old design characterized by thick bezels all around. There’s no notch or punch hole, just a regular bezel on the top and bottom part.

In terms of optics, the device still carries the 12 MP main camera, 8 MP telephoto, and 8 MP ultrawide snapper. For selfies and video calls, users have an 8 MP front-facing snapper. 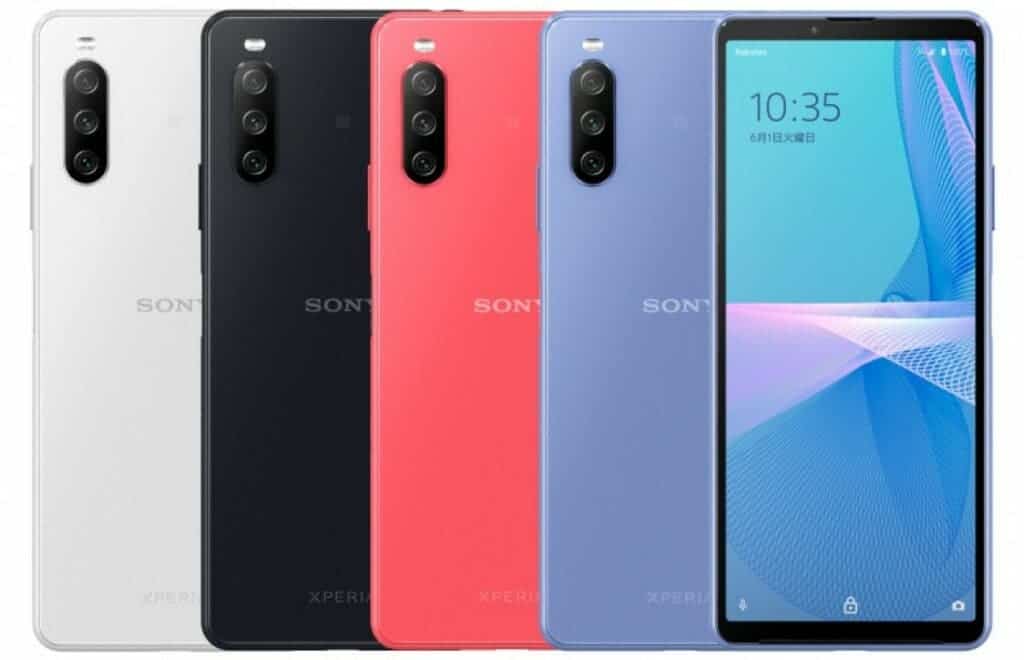 The Xperia 10 III Lite will be available in carriers Rakuten Mobile, IIJmio, goo, mineo, and nuro Mobile. All these carriers have Black and White units, Rakute has exclusivity on the Blue and Pink options. The Lite model will be available from August 27 and will retail at JPY 46,800 (that converts to $425/€365).