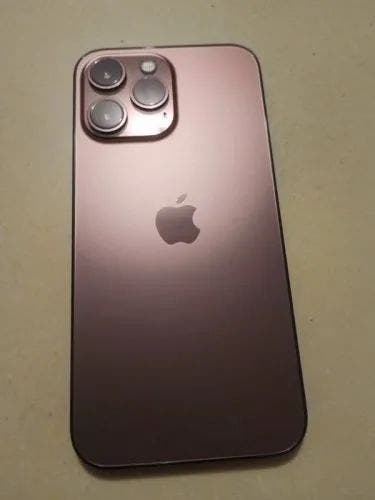 The new rose gold colour prototype is very consistent with the pink version of the previous renders. These colours (pink and rose gold) will mainly be for women and younger folks.

In addition, the biggest change in the appearance of the new iPhone 13 Pro series relative to the previous generation is that the notch will significantly reduce. It will adopt a hidden earpiece solution to free up more internal space for Face ID. This is the first time that Apple will change the screen design since the launch of the iPhone X in 2017. On the rear, this device comes with a triple camera setup as well as a LiDAR sensor. The size and thickness of the camera module have increased but it will bring higher imaging effects. 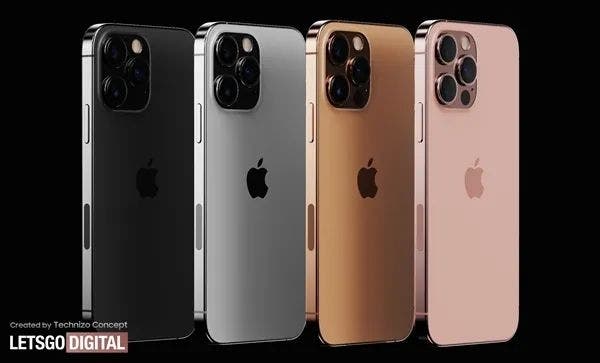 In other respects, the new iPhone 13 series will still adopt a full-screen design using the notch design. It will come with Samsung’s LTPO OLED panel, support a 120Hz adaptive refresh rate, and bring an intelligent adjustment of the screen refresh rate function. This means that the screen refresh rate can automatically adjust depending on the usage scenario. The automatic refresh rate switch will be between 1 – 120Hz. This will eventually save the power consumption of this device. Furthermore, this series will support a dual unlocking scheme including Face ID and Touch ID.

In addition, this new series will use the new A15 Bionic processor, support Wi-Fi 6E technology, and will bring some improvements to the camera department. It will use a new ultra-wide-angle lens, from 5P (f/2.4 ) and fixed focus (FF) upgraded to 6P (f/1.8). This device will also support auto focus (AF).

According to reports, these devices will arrive in September as mentioned earlier. Due to the significant upgrades in the screen, cameras, and other areas, the iPhone 13 Pro Max may become the most expensive iPhone in Apple’s history.