Since its launch in November last year, PlayStation fans are having a hard time when trying to secure a unit of the PS5. Every time Sony fills the stocks it goes sold out in just a few minutes. The reason behind this is the ongoing crisis in the semiconductor industry affecting CPUs, graphics cards, and everything that moves this tech industry. According to reports, the situation will “normalize” only in the mid of 2022. Until then, Sony will keep trying to bypass the issues to ensure more units of the PS5 for potential buyers. As per a new report, a new PS5 model with a disc drive is already available on the Australian market. 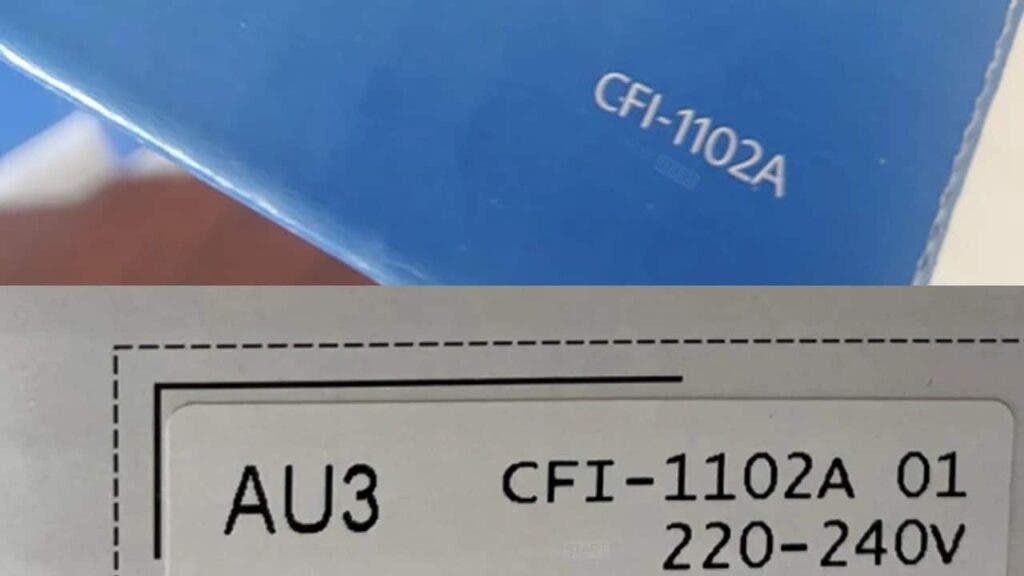 Apparently, this revision does not represent a big change in terms of hardware. As per initial reports in this new variant, it is easier to install the base with a new screw and is 300 grams less than the original version. Before this model, Sony has identified the hardware with the standard numbering of CF1-1000. Now, the devices sold in Australia are listed with the sequence CFI-1100. 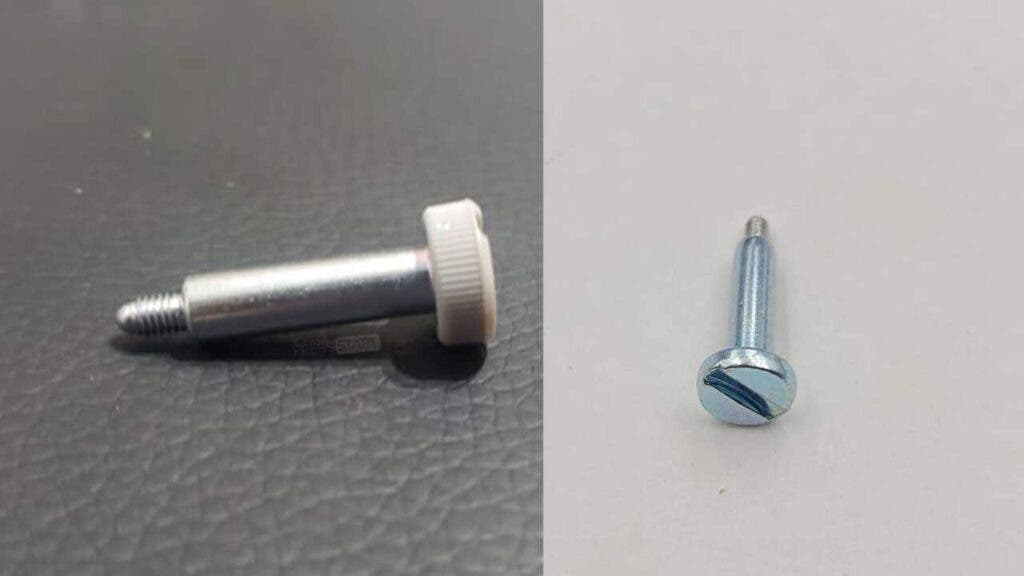 For now, however, the reason behind the 300 grams drop in the total weight is unclear. According to VGC, the reason probably involves the network module.

Back in July, two retailers already pointed to the arrival of a new PS5 model. However, it was a digital-only variant. At that time, the retailers listed this model with a CFI-1000B model number, it also arrived weighing 300 grams less than the original model.

“The scarcity of semiconductors is one factor, but there are other measures that will impact production volume. So, for the moment, we’re going to focus on surpassing the second year of PlayStation 4 sales, which reached 14.8 million units sold. For that, we can find a secondary feature or change the design.”

According to a report from Digitimes, TSMC has reportedly started to produce custom chipsets for AMD based on the 6 nm architecture. That would reduce the total size of the board. However, Push Square contradicts these rumors stating that Sony will keep the 7 nm CPU and any change will only impact the energy consumption of the console.

Next Cubot MAX3 debuts on Aliexpress for as low as $99