Without a doubt, PHANTOM X has caught people’s attention as the hottest new smartphone in the market this summer. The surge in orders from emerging markets proves that the extraordinary features and performance of PHANTOM X has been the talk of the town by consumers. At the same time, TECNO’s new flagship has also attracted the attention of global technology media, receiving rave reviews and high ratings in reports.

As the newly launched flagship device brought to you by TECNO – PHANTOM X exudes elegance both in appearance and technology. Standout features include everything on this impressive device from the 3D borderless screen with 70 degree curve, to the colors derived from artistic imagination, and the stunning glass surface etched texture to the perfect 36.5°curved angle. It goes without saying, PHANTOM X has also achieved a number of firsts in technological innovation feats in the process. The industry’s leading super-large sensor can support the superb 50MP Ultra-Night camera to capture magnificent pictures. The mind blowing curved glass surface etched texture which takes nearly 100 tests and dozens of production processes to perfect. Not to mention, the AI virtual assistant Ella is one of the leading offline intelligent that can support more than 20 functions, PHAMTOM X is truly your go-to device. 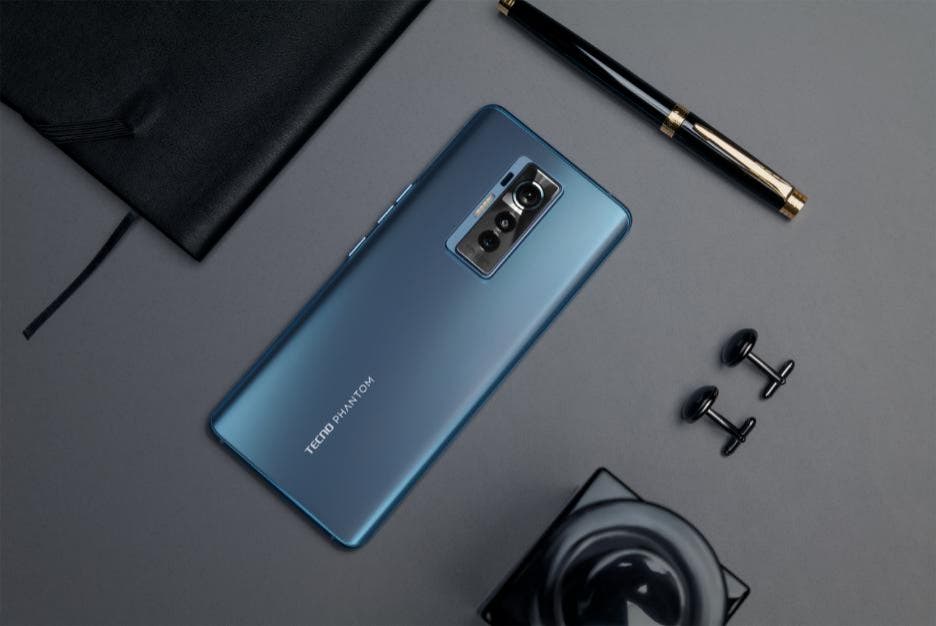 Android Authority is the top tech media covering Android related gadgets with millions of followers. In the recent article entitled “the PHANTOM X might just be a work of art”, they believe currently it’s quite difficult for a brand new smartphone entering into the Android smartphone realm, however PHANTOM X has break the boundaries through the artistic design, improvements from top to bottom and well thought out futuristic innovation all-round. The article said “Beyond the exciting name, there’s a lot to look forward to with this brand-new product line. It’s designed for the artist in you”.

Android Headlines is another top tech media that has shown strong interests in PHANTOM X. In the unboxing article titled “PHANTOM X First Look: Premium Design with Polished Looks”, the author was amazed by the device’s stunning look and the comfortable feeling in hand. Moreover, the article mentioned the unique design of PHANTOM X, positioning the rear camera modules in the middle of the back glass instead of the top corner, which is quite impressive, reiterating the intelligent design of this smartphone.

Additionally, one week after the release of PHANTOM X, the same publication made an in-depth review on the hardware, display, camera and software etc. and stated that the device has all the right features for an excellent mid-to-high-range phone. While it looks equally stylish and premium as some of the competition, it does not take long for consumers to identify PHANTOM X as an outstanding choice due to its unique design, features and performance. 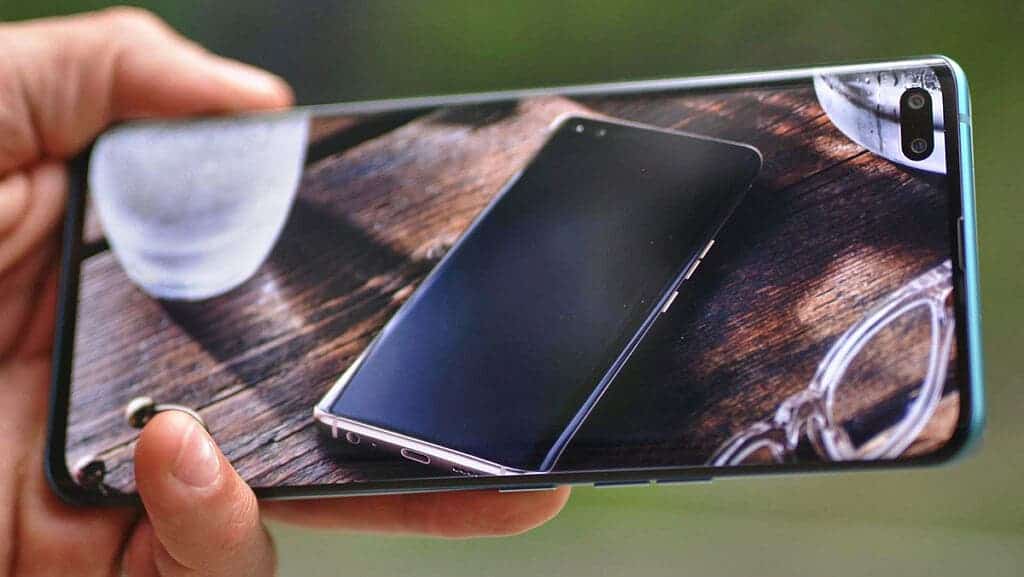 The global top smartphone forum, GSMarena, also mentioned in their review that “the PHANTOM X offers premium-level features that boost the value of the device”. Meanwhile PHANTOM X was listed in GSMarena’s TOP 10 Trending Phones of the Week for 2 consecutive weeks and is the only smartphone from TECNO that ever been listed. Besides, in the weekly poll initiated by GSMarena, PHANTOM X was voted as the best camera phone by consumers. GSMarena think PHANTOM X can produce some of the best nighttime photos they’ve seen recently and it’s a product line to watch out for in the future.

XDA is one of the largest global Android resources mostly welcomed by tech geeks. In their article titled “TECNO Launches Premium PHANTOM X Flagship with Polished Design and Powerful Camera”, XDA explored deeply into PHANTOM X’s pursuit of beauty in design, the big leap in camera performance, and the extraordinary care for the users. In the end, they gave the phone the XDA recommended award in 2021 because it has an impressive list of specifications with its elegant design and powerful camera performance. 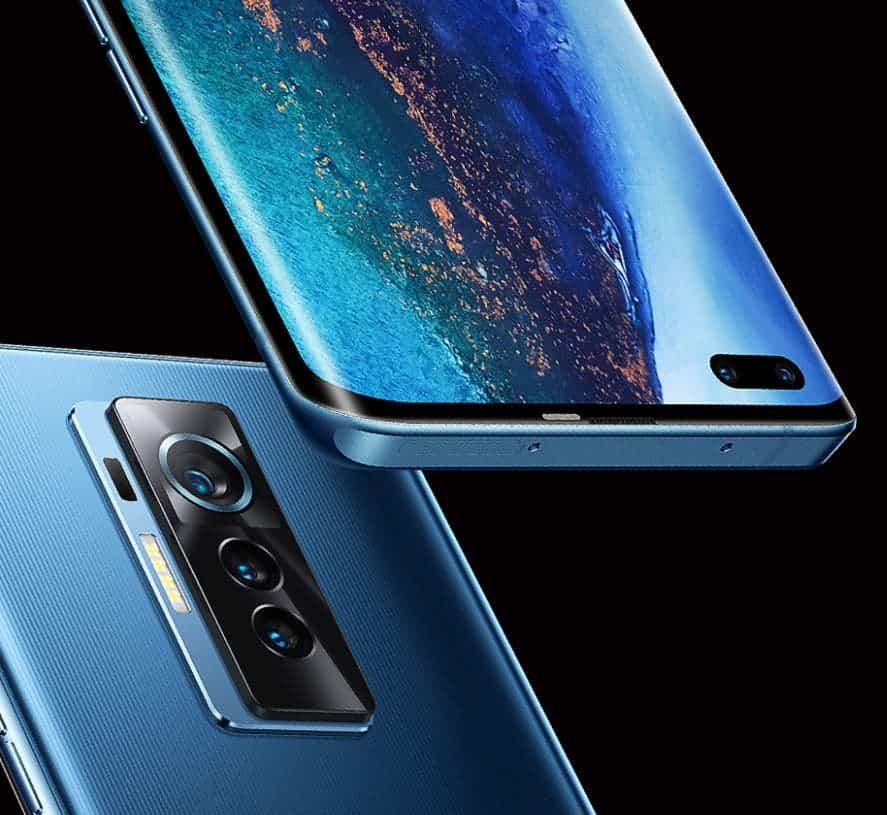 As part of the global expansion strategy, this year PHANTOM was re-defined as a separate flagship sub-brand of TECNO for the higher-end smartphone market carrying a vision and driving force for cutting-edge technology and elegant design. As the brand story states that PHANTOM will always takes every opportunity to break borders, reshape things, and empower consumers to feel their extraordinary qualities and successful moments in life.

PHANTOM X was first unveiled in July this year and has taken Africa by storm, boasting outstanding sales records and wider market recognition. Consumers are particularly satisfied with its remarkable design, comfortable grip, and unique texture. PHANTOM X will also be available in Latin America and Turkey soon with plans for further global outreach to come.

Previous Cubot MAX3 debuts on Aliexpress for as low as $99

Next After testing, Apple rejects the screen fingerprint sensor for iPhones