There are quite a few users who criticize companies for using AMOLED screens. After all, vision is rapidly deteriorating from them, although at the moment there is no serious medical research on this topic. And given that OLED screens are gradually becoming the norm in the market, we can assume that this type of panel can celebrate a victory.

Samsung has been holding the lead in the production of AMOLED screens for some time, but its share is inexorably decreasing. If earlier its share was estimated at more than 90%, today the company controls 69.5% of the OLED panel market and in quantitative terms, it is 101 million units and this is 20% less than a month earlier.

Samsung’s share is declining under the attack of Chinese companies BOE, Visionox, TCL China Star Optoelectronics and Tianma Microelectronics, which have mastered the production of OLEDs and their products are increasingly being purchased by Xiaomi, Oppo, Vivo, realme, iQOO and other companies. The total share of Chinese OLED screen manufacturers exceeded 24.2% versus 15.6% a quarter earlier.

The leader among manufacturers in China is BOE, which managed to deliver 14.28 million panels, which is 36% more than a quarter earlier. Visionox came in second with 9.8 million units shipped. 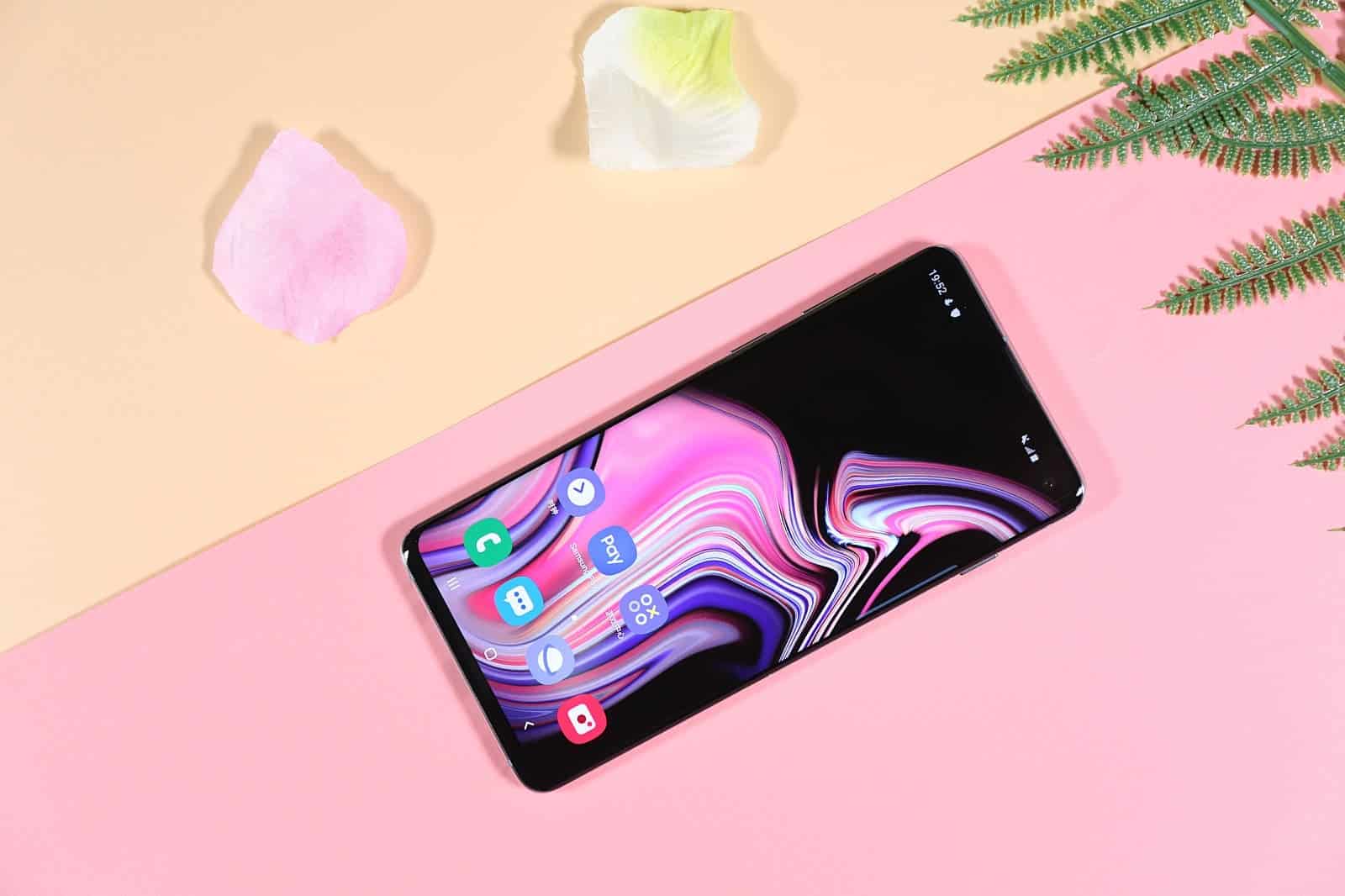 SSD shipments in Q2 2021 were lower than Q1. This is partly due to the sagging demand for PCs caused by the shortage of certain components. In quantitative terms, the supply of SSDs surpassed the supply of hard drives by 47%, however, in terms of capacity, the sold HDDs surpass the solid-state drives by 411%. Samsung has maintained its position as the leading SSD supplier. Then we have Western Digital and Kioxia.

Samsung has retained its title as the largest SSD supplier. However, this is not surprising, since it is the leading manufacturer of 3D NAND flash memory; on the basis of which it also manufactures drives. In the second quarter, the South Korean manufacturer shipped 24.3 million SSDs; accounting for a 24.4% share of the total market. In terms of volume, this is 23.93 exabytes or 34.9% of the total. The total volume of the supplied drives of the closest competitor, Western Digital, is almost two times less.