This spring, Elon Musk expressed his admiration for the current version of the FSD software, which allowed him to cover the path in his personal Tesla electric car from home to work and back with almost no driver intervention. He later stated that creating a fully autonomous vehicle was more difficult than expected; and now he openly expressed dissatisfaction with the latest beta version of the Tesla autopilot software.

As noted on several occasions, the Full Self-Driving (FSD) control software is first “rolled out” in beta on the company’s testers and customer volunteers. The current version of FSD Beta 9.2, Tesla allows electric vehicles in some situations to automatically control the wheel in an urban environment and overcome their own unregulated intersections, but Elon Musk in his Twitter page suddenly made a criticism on the version of the software. According to him, it is far from perfect.

On the other hand, the head of Tesla added that the team of specialists is very active in improving the software. The main task now is to unify the program code for controlling the car both on city streets and on highways; but this takes a lot of time to retrain the neural network, as Elon Musk notes.

Last week, NHTSA, the U.S. road safety agency, launched an investigation into 11 incidents involving Tesla electric vehicles that killed one person and injured 17 others. In all episodes, Active Driver Assistance functions have been proven to be used immediately prior to a collision. It is believed that, following the investigation, Tesla may be subject to some kind of restrictions on the use of these functions on public roads in their current state. 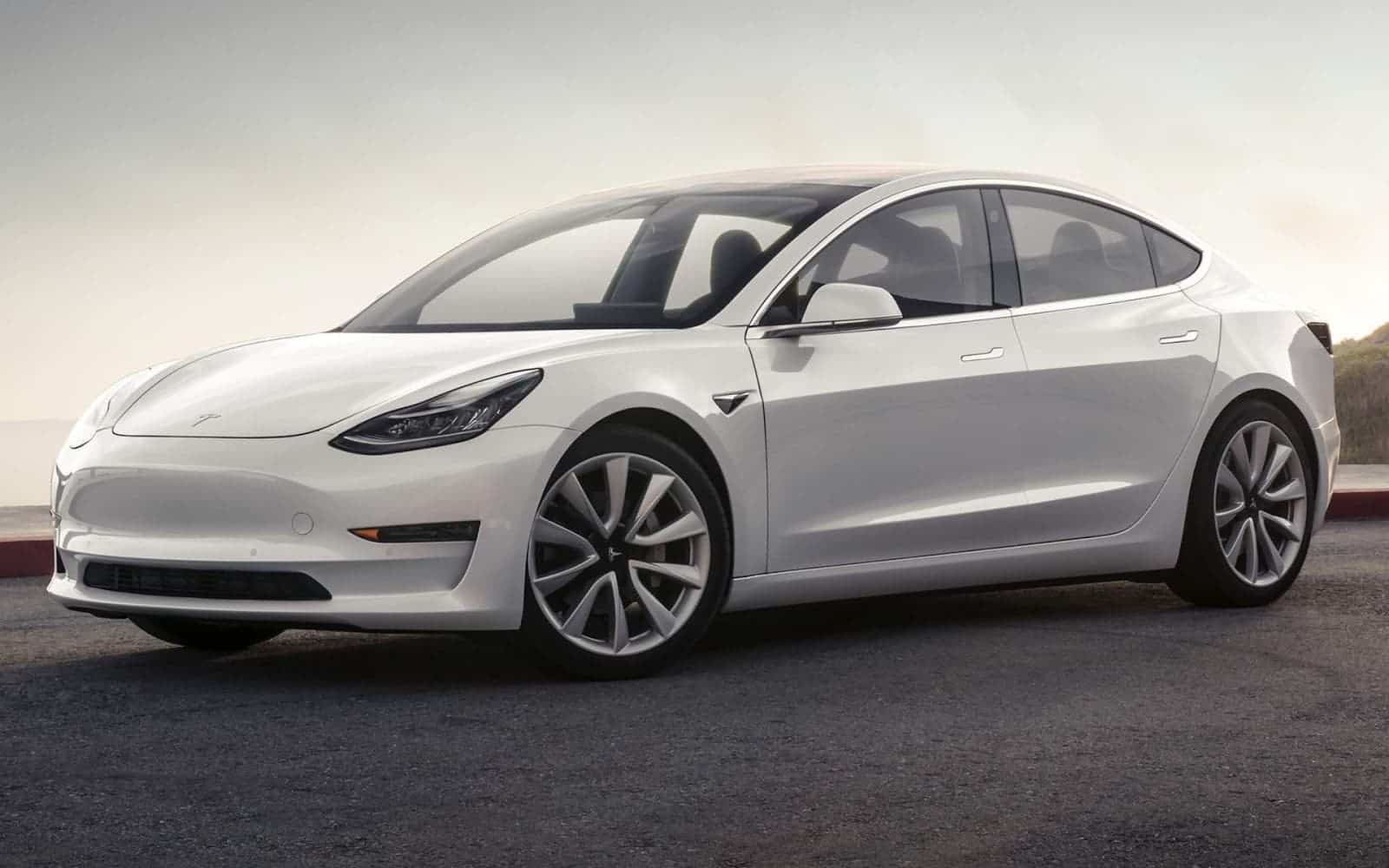 In the first half of the year, Tesla remains the global leader in the number of all-electric vehicles sold; according to the analytical company SNE Research. In turn, the second and third places in the top three are occupied by the Chinese Wuling and BYD; respectively, which are rapidly increasing production volumes.

According to statistics from the analytical company SNE Research; Tesla sold 390,000 electric cars in the first half of the year, taking 22% of the market. The second place was taken by Wuling, more precisely, the joint venture SAIC-GM-Wuling – 190,000 cars; which is 13 times more than in the same period last year. At the same time, the market share of the manufacturer increased from 2% last year to 10.7% this year.

In third place is the Chinese BYD, which sold 96,300 electric vehicles. Its market share remained almost unchanged, rising to only 5.4%. Volkswagen and the Great Wall Motors Company are also in the top five. In addition, you should pay attention to the South Korean Hyundai. Although it ranked only sixth and sold 51,000 all-electric vehicles; it managed to double the number of cars produced since the first half of last year.

Next Xiaomi Mi 12 series codenames are Zeus and Cupid