From the latest information making the rounds, the Xiaomi Mi MIX 4 will not be the company’s only flagship for the second half of the year. As of now, Xiaomi appears to release more smartphones annually than any other company. The company releases so many models and it is becoming confusing for enthusiasts. The Chinese manufacturer will hold a global new product launch conference on September 15. The industry speculates that the Xiaomi Mi 11T series may be unveiled on September 15th. The latest information regarding the Xiaomi Mi 11T series is their prices. 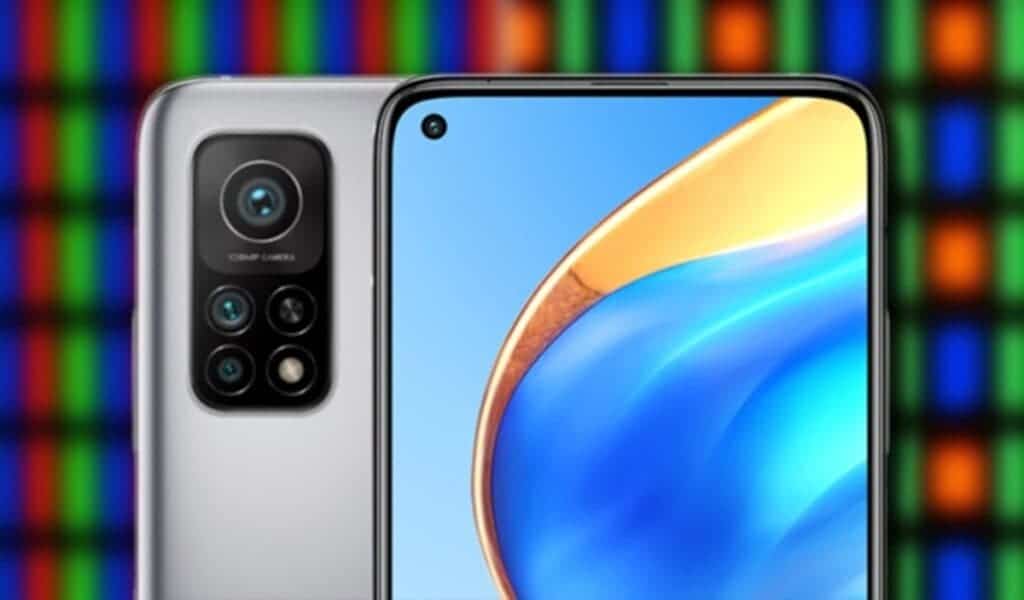 These devices come with a similar price tag as the Xiaomi Mi MIX 4. However, the Mi MIX 4 is only available in the Chinese market for now. As for the Mi 11T series, it is launching globally. 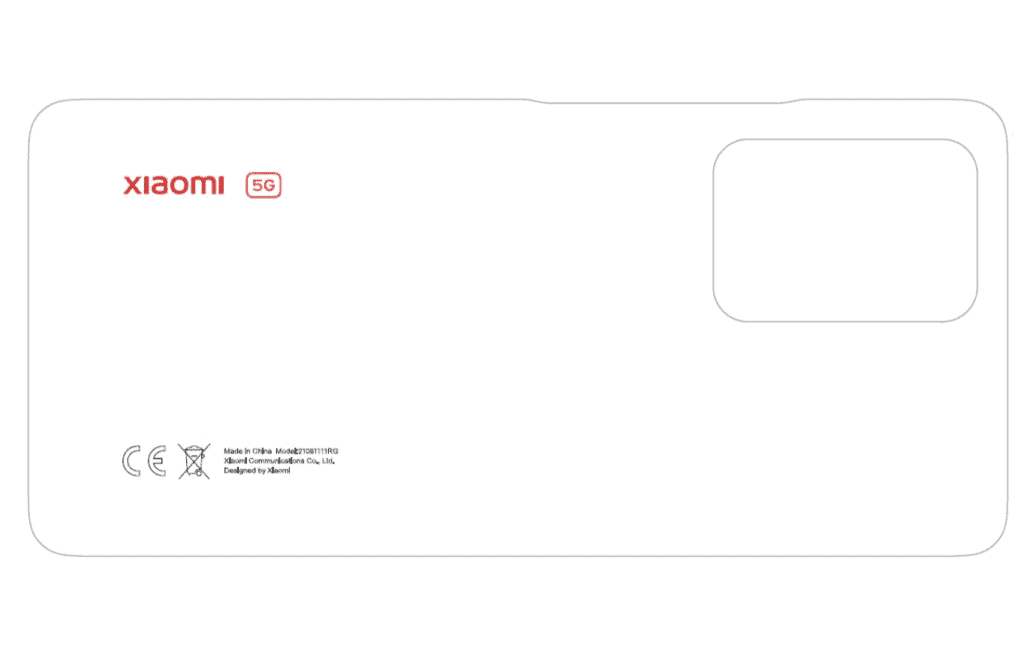 In addition, the high-end Xiaomi Mi 11T Pro has a configuration very similar to the Xiaomi Mi MIX 4. This smartphone will use a 120Hz OLED display panel. It will also come with a flagship processor. According to rumors, in the Mi 11T Pro, the company will not only change the type of the screen but also reduce the refresh rate to 120 Hz versus 144 Hz in its predecessor. The smartphone should receive the Snapdragon 888/888 + platform, the triple rear camera from Xiaomi Mi 11 Lite , which includes 64MP + 8MP (ultra-wide) + 5MP (macro) sensors. As for the cameras, everything is somehow modest as for a “proshka” and looks more like the fact that we are talking about the basic version.