The developers of the popular messenger WhatsApp have made it easier to send money through the WhatsApp Pay payment system. For this, a new button has been added to the program, which allows you to make a quick transfer of funds. Currently, the innovation is available in the beta version of the application.

Now, to send money, WhatsApp users need to go to the chat page and select the appropriate option. The innovation involves the appearance of an additional button right in the main chat window. This will make it easier to send payments; as users will not need to open additional menus and search for the desired function.

According to reports, the button for making quick payments appeared in the beta version of WhatsApp 2.21.17. The source notes that in the iOS version of the messenger, this function will also appear along with the release of one of the next beta versions of the application.

The WhatsApp Pay service itself is built on the Unified Payments Interface platform; which is also the basis for other similar services, including Google Pay and Flipkart PhonePe. The service is suitable for free and fast sending and receiving funds between two bank accounts. 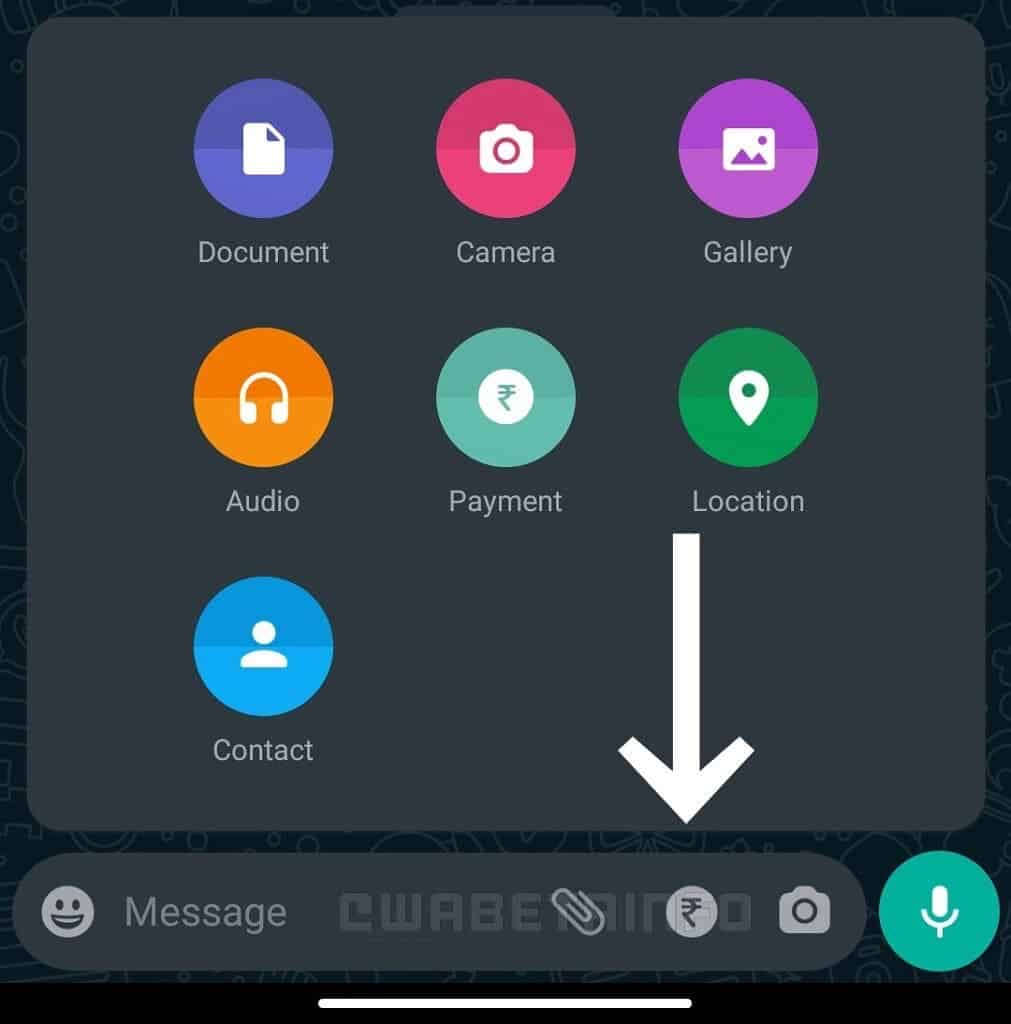 iPad users will soon get a full-fledged WhatsApp app

One of the features of end-to-end encryption used in the popular messenger WhatsApp is the need to use a smartphone as the primary device for user authentication. Because of this, the developers have never released a WhatsApp client directly for the iPad; but it looks like this is about to change.

In July this year, it became known that the developers of WhatsApp intend to implement support for next-generation encryption in the messaging service. Due to this, there are plans to make it more convenient to use the messenger on several devices; abandoning the mandatory binding to a smartphone. It looks like this project will make the full WhatsApp iPad app available to users for the first time.

This is indicated by messages that appeared on the Twitter account of the WABetaInfo resource; whic is an unofficial source of information about the upcoming innovations of WhatsApp. The message says that in one of the upcoming beta versions of the messenger, for the first time, the ability to use a tablet computer to log in to WhatsApp is implemented. It is noted that we are talking about a full-fledged application; and not about a web client of the service, which will function even when the smartphone is turned off.

Next Goodbye Mi! Xiaomi products will not include the Mi prefix anymore