Xiaomi has been surprisingly productive in recent years. The number of models and products of its portfolio is growing by leaps and bounds. The rather bloated lineup resembles a fast-food menu. It seems to be a bunch of dishes, but the set of ingredients is almost the same for everyone and the differences relate only to seasonings or sauces. And by adding one more product, we get a separate dish.

Goodbye Mi! Xiaomi products will not include the Mi prefix anymore

The most expensive and premium devices in the Xiaomi lineup are located in the Mi lineup. And now the company decided that it was time to rebrand the series and did it in a very easy way – it gets rid of the Mi prefix in the device names. It turns out that in China, the company’s first smartphone with a sub-screen camera is called the Xiaomi Mix 4. And this is just the beginning. According to a Xiaomi representative, all other devices of the company will follow suit and lose the Mi prefix.

Despite the primitiveness of the rebranding, for Xiaomi itself this is a rather significant change, because the company has been using the Mi prefix since its very first smartphone. Do not forget that the software user interface also carries Mi in its name.

At one time, Lei Jun said that Mi stands for “Mobile Internet” and “Mission Impossible.” It seems that the company believes that this acronym has exhausted its philosophical load and there are no impossible tasks for Xiaomi. It is ready to tackle the most difficult and there is nothing that it cannot implement.

We can only wait for the official press release of the company on the subject of rebranding in order to understand what meaning Xiaomi has put in abandoning the Mi prefix. In addition, it will be interesting to know if the company will keep the Mi acronym in its logo. 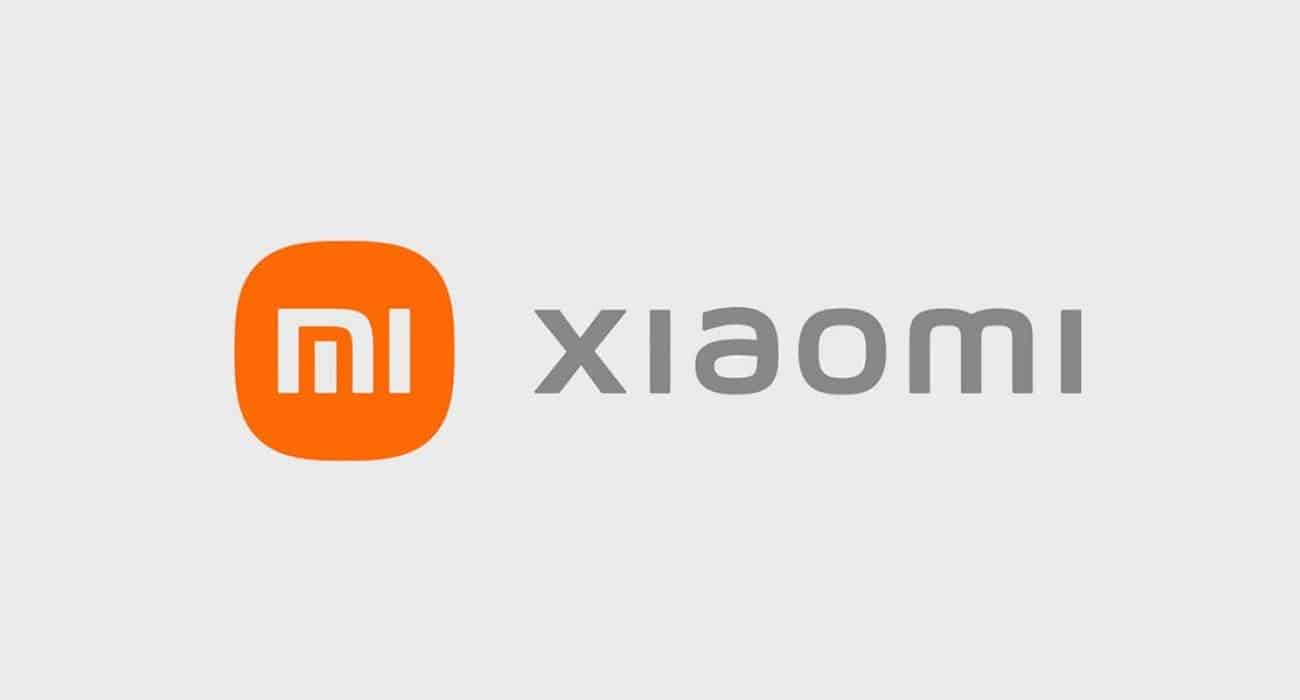 Xiaomi has provided the following statement through their Spokesperson:

Starting in 2021 Q3, Xiaomi’s product series “Mi” will be renamed to “Xiaomi”. This change will unify our global brand presence and close the perception gap between the brand and its products. This change may take some time to take effect in all regions.

With the introduction of the new brand identity, two distinct product series will sit beneath the parent brand. Xiaomi products represent the pinnacle of technology and offer a premium experience. Redmi products bring big innovation at a more accessible price point and are aimed at younger audience. This differentiation is also reflected in our updated logos, with both the Xiaomi and Redmi logotypes under the parent brand logo.

The product series naming convention — Xiaomi and Redmi — will also apply to our ecosystem and IoT products over time. 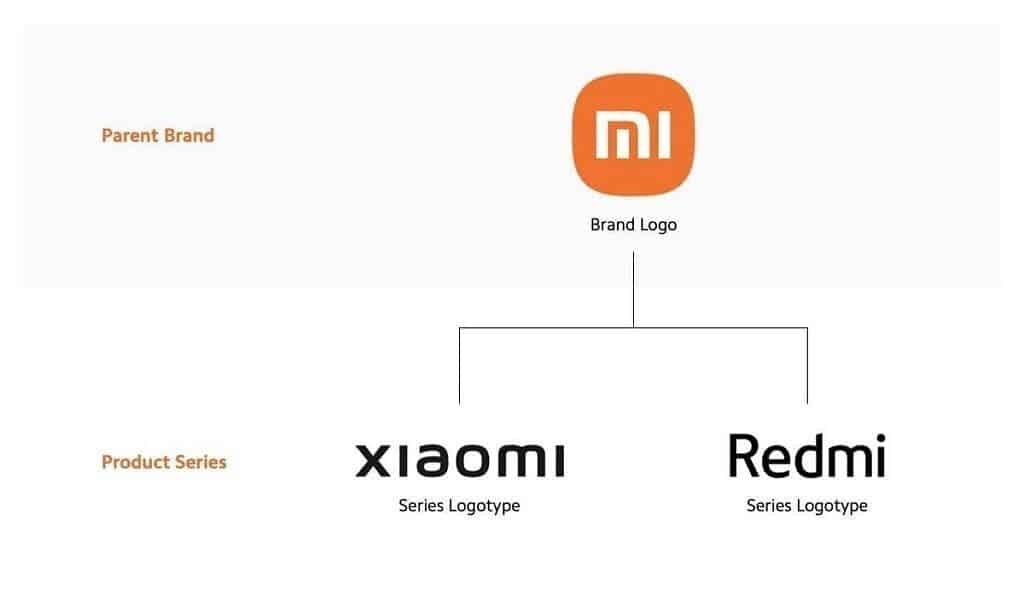