Overconfidence can be fatal to any large corporation with strong rivals. Samsung does not intend to relax and will maintain the highest level of competitiveness. To do this, it prepared a plan for investments in various industries, totaling $ 206 billion.

Samsung Group has confirmed that it intends to spend this amount over the next three years to develop its own artificial intelligence systems, biopharmaceuticals, development and production of semiconductors and robots. We assume that the investment will help maintain a leading role in the world after the end of the pandemic.

Large-scale investments will begin in 2023. The company says such spending will not only strengthen its position in highly competitive industries like chip manufacturing, but also open up new growth opportunities in the telecommunications business and robotics. While Samsung has not disclosed how much it intends to spend on development in each of the industries, but noted that it is planning mergers and acquisitions of other companies as an important development tool.

With $ 114 billion in hard currency, the company is ready to acquire other businesses. Experts cite automotive semiconductor manufacturers such as NXP and Microchip Technologies as potential targets.

The investment plan was unveiled just a week after the head of the company, Lee Jae-yong, was released recently from prison, where he was serving a sentence for corruption crimes. His return to power is critical for the development of the corporation – we expect that the company will begin active activities in the near future. 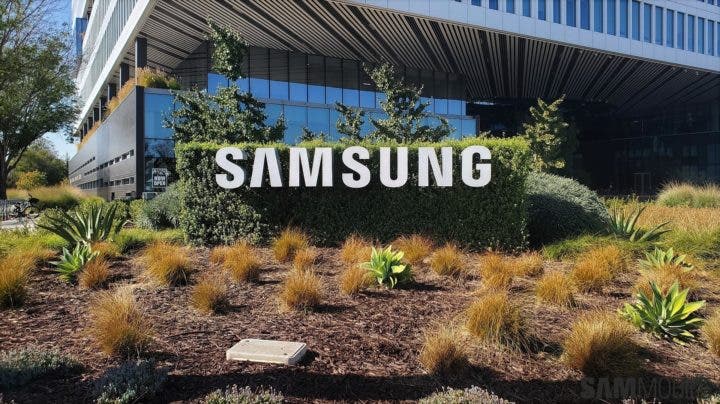 NXP Semiconductors, one of the largest suppliers of semiconductor components in the automotive segment, already became a takeover target for Qualcomm in 2019, but then the deal fell apart due to the fault of Chinese regulators. Samsung was also thinking about buying NXP at the time; and now the idea is back on track with the release of the company’s vice president.

This month, the South Korean authorities released the head of Samsung Electronics, Lee Jae-yong, who has been imprisoned since January. We believe that without his knowledge, the Korean giant; which accumulated about $ 107 billion in funds, could not make any strategic decisions about investments and acquisitions. Now the situation has changed, and the Korean authorities intend to stimulate the development of the domestic semiconductor industry; not wanting to lag behind competitors in the geopolitical arena. Until the end of the decade; it plans to allocate about $ 450 billion for the development of the semiconductor industry; although the bulk of this amount will be provided by private companies. Samsung, as the leader of the Korean economy, can get the corresponding “order”.

As noted by The Korea Times, Samsung Electronics executives are ready to return to consideration of the purchase of NXP Semiconductors. The problem is that at current quotes, the transaction may require up to $ 69 billion; taking into account the usual premium for such cases. Although Samsung now has more than $ 100 billion of funds, the company clearly does not want to overpay; and therefore consultants will approach the assessment of NXP’s business in the most serious way. In the wake of interest in electric vehicles and autopilot systems; a major asset of this kind would be very useful to Samsung; which dreams of reducing its dependence on the memory chip market.

Previous Goodbye Mi! Xiaomi products will not include the Mi prefix anymore