In March in China, the premiere of Realme GT Neo took place, which became the first smartphone with a Dimensity 1200 chip. For its money, the device became an interesting offer on the market, and now the company has decided to release another version of Realme GT Neo in an attempt to please, first of all, those who prefer Qualcomm chips.

Dimensity 1200 will be replaced by Snapdragon 870 and this is an equivalent replacement. In terms of performance, both platforms are identical and in terms of performance, there will be no imbalance. But the installation of a 5000 mAh battery and 65W fast charging technology can be attributed to significant improvements in the new version of the Realme GT Neo. Recall that the “regular” version of the smartphone offers a 4500 mAh battery and fast 50-watt charging.

As for the other characteristics, they should remain unchanged. The new Realme GT Neo should offer a pair of stereo speakers, a 16-megapixel selfie module, a 64MP + 8MP + 2MP triple main camera, an NFC module and an AMOLED screen with a 120 Hz refresh rate with FullHD + resolution and a 120 Hz refresh rate. 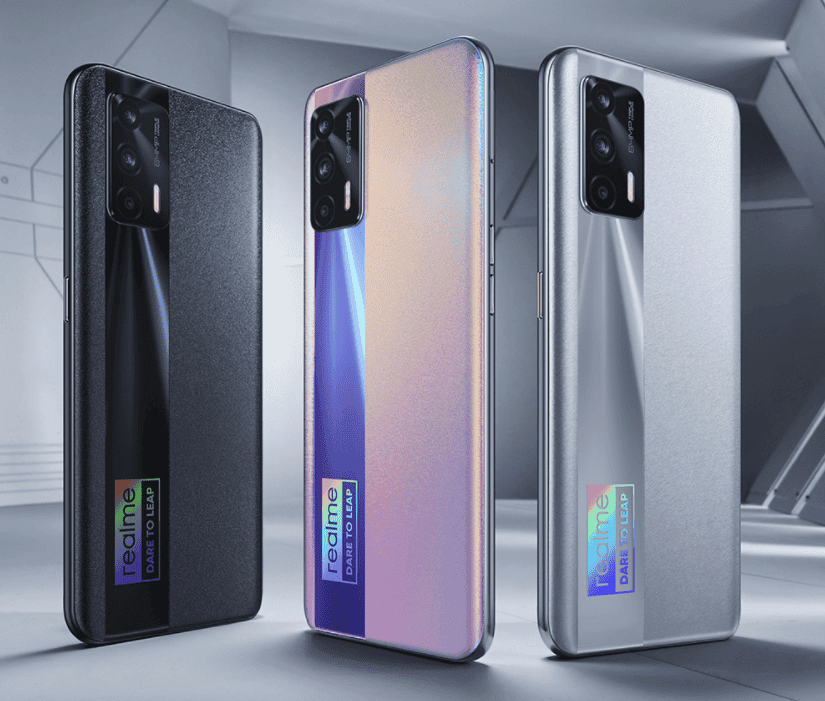 Here is a reminder of the specifications of the original Realme GT Neo smartphone.