According to the popular Indian blogger Sahil Karoul, the release of Realme Pad will take place on September 9. If so, then soon the company should launch a promotional campaign dedicated to the upcoming debut of the tablet and reveal some details about it. 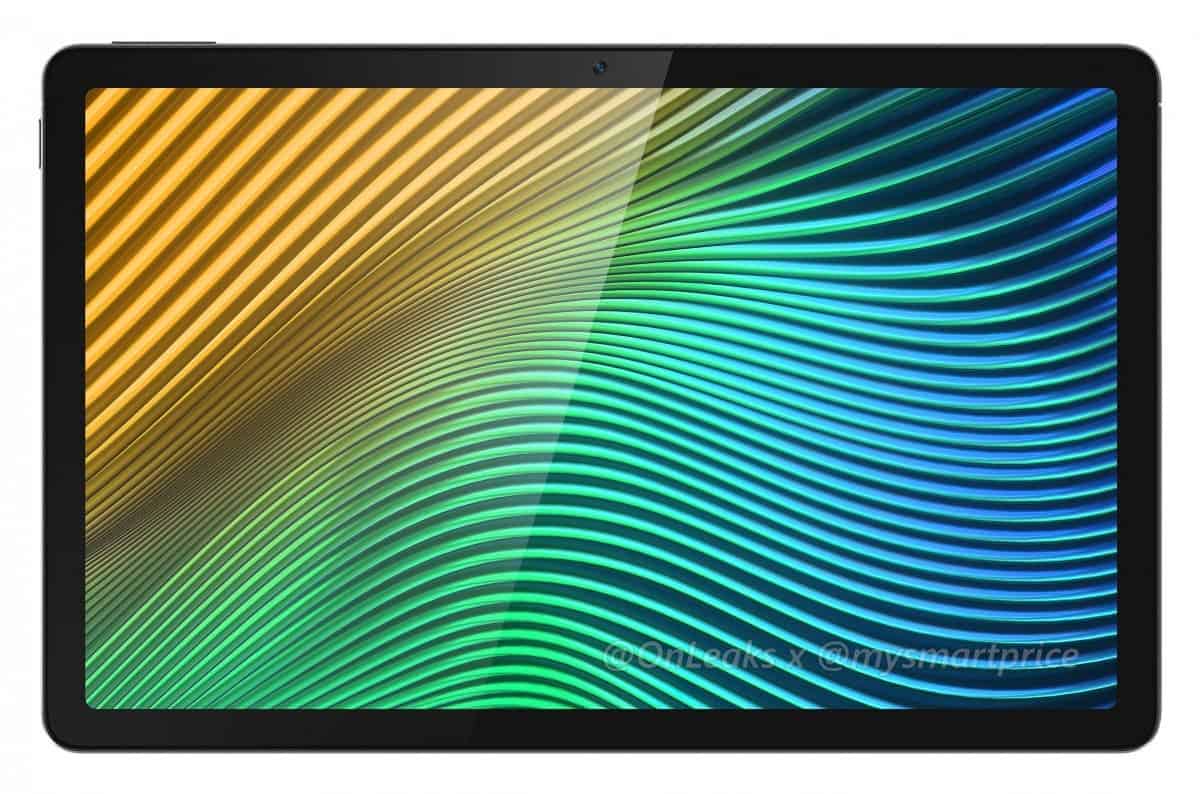 Rumors say that the dimensions of the Realme Pad case will be 246x156x6.8 mm and a 10.4-inch AMOLED screen was installed on the front panel. What kind of chip is inside is not reported, but the RAM can be 6 GB and 64 GB permanent. The new product should boast a 7100 mAh battery with support for fast charging.

They promise a front-facing 8-megapixel camera and a single rear camera with a similar resolution, and the Android 11 operating system with the Realme UI shell will run the Realme Pad. The company will almost certainly release Wi-Fi + LTE or Wi-Fi-only versions.

During an event to mark Apple’s second-quarter financial results; CEO Tim Cook said the iPad segment has had the most successful period in nearly a decade. The information was confirmed by analysts from IDC; Apple really turned out to be the leader in the world “tablet standings”. This was facilitated by the updated iPad Air in 2020; as well as the new version of the iPad Pro released this year. A fresh iteration of the iPad mini will launch soon.

According to IDC experts, in the second quarter of 2021, Apple shipped a total of 12.9 million iPads. The closest competitor, Samsung, sold 8 million tablet computers during the same period; neither the powerful hardware platform of the flagship Galaxy Tab S7 nor branded OLED displays helped the Korean manufacturer to break out into the lead. Lenovo, which has a strong hold on Chromebooks and tablets running Chrome OS, has shipped 4.7 million devices. The fourth was Amazon with 4.3 million Fire series tablets.

Next Realme 8i to launch with Helio G96 after all

Vivo Pad will be the brand’s first tablet, will sport Qualcomm Snapdragon 870 SoC