Realme has just unleashed the Realme GT Neo 3, in India. Curiously, the users in the Indian market saw this package of specs coming yesterday through the OnePlus 10R, which is essentially the same smartphone. If they prefer Realme UI and alternative colorways, the GT Neo 3 is now available. The device comes to succeed the Realme GT Neo 2 launched in India last year. The device comes with 150 W fast charging and also hits the global markets as the first smartphone in the world to use this technology.

The Realme GT Neo 3 brings essentially the same specifications as the OnePlus 10R. So, users will find the MediaTek Dimensity 8100 SoC at the helm. There is also a triple-camera array at the back and a massive OLED display with a centered punch-hole. It’s the first Realme smartphone to bring the centered cutout. The phone flaunts a 6.7-inch AMOLED screen with a Full HD+ resolution. It also offers a 120 Hz refresh rate.

Under the hood, we have the Dimensity 8100 SOC with up to 12 GB of RAM. Similar to the OnePlus 10R, the phone comes in a variant with 80 W charging and another one with 150 W charging. The one with the fastest charging has a smaller 4,500 mAh battery, whereas the one with “slow” charging comes with a bigger 5,000 mAh battery. In terms of optics, the phone brings a 50 MP main camera with OIS. There is also an 8 MP ultrawide snapper and a 2 MP macro camera. For selfies and video calls, there is a 16 MP shooter. On the software front, the phone runs Android 12 with a layer of Realme UI 3.0 on top. 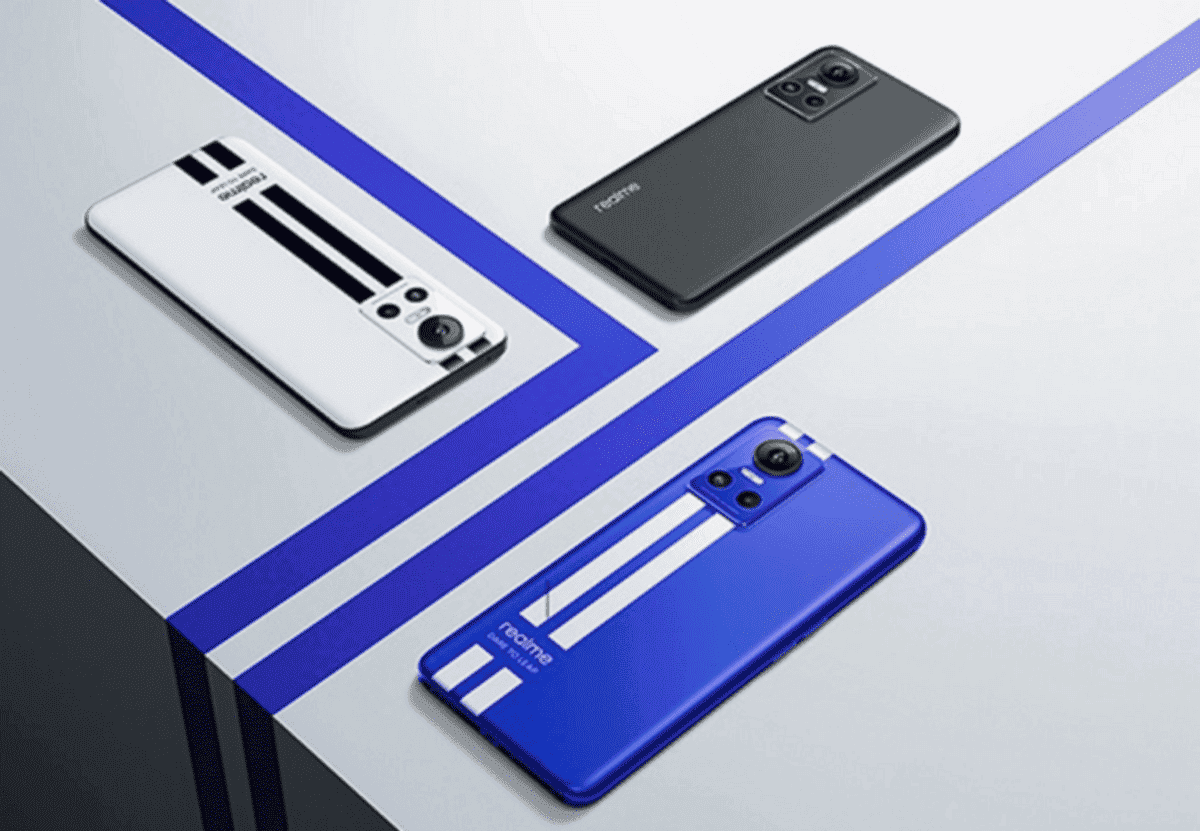 Next Apple for the win! sees a new record quarter from January to March