According to the report, the company’s revenue was $97.3 billion in that quarter, up 9% year over year. This ultimately resulted in quarterly earnings per diluted share of $1.52, which is only significant if you have some Apple shares. Also for shareholders, it’s important to have in mind that Apple’s board of directors has declared a cash dividend of $0.23 per share of common stock. It’s a 5 percent increase. This will be payable on May 12 to those who owned shares as of May 9.

Tim Cook made the following statement to disclose the news:

“This quarter’s record results are a testament to Apple’s relentless focus on innovation. It also shows our ability to create the best products and services in the world. We are delighted to see the strong customer response to our new products, as well as the progress we’re making to become carbon neutral across our supply chain and our products by 2030. We are committed, as ever, to being a force for good in the world — both in what we create and what we leave behind.”

He is clearly saying hello to environmental activists with this discourse. The company’s CFO Luca Mastri also revealed that the Services division of the company set an all-time revenue record this quarter. Interestingly, Apple raised its efforts in the services business a few years ago. A few years back, the company decided to focus more on services such as Apple TV+, Apple Arcade, Music, and other ecosystem services. Recently, it has kicked off an intriguing self-repair service in the US. 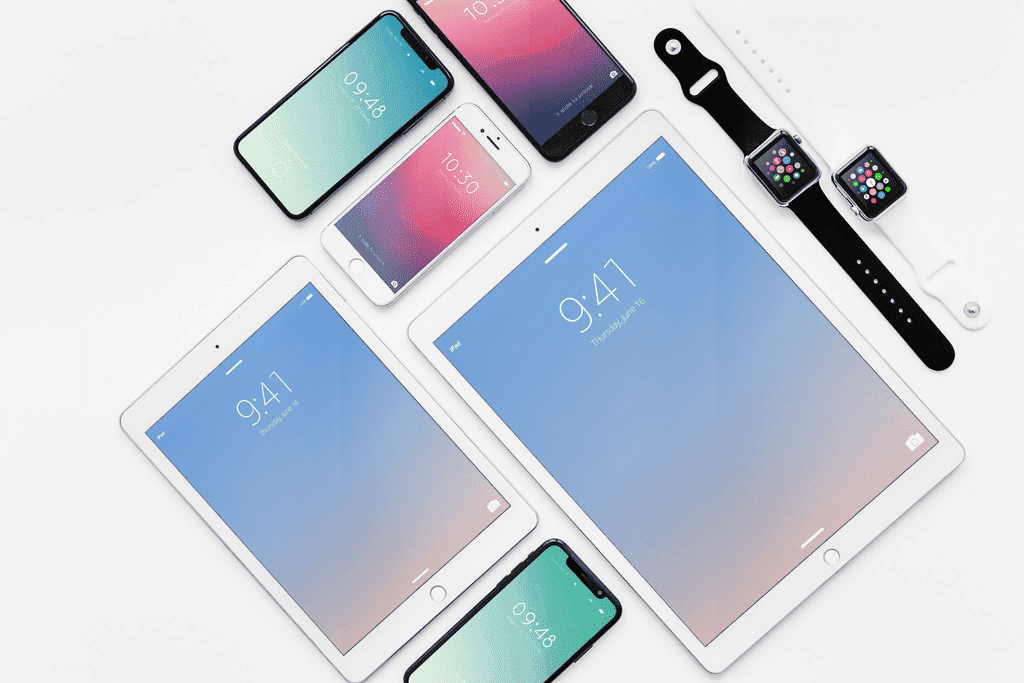 The company, however, saw the iPhone sales raising again with the recent models, and now has a lot of profitable arms. The iPhone 13, for instance, was the best-selling smartphone in China for Q1 2022. The sales of iPhones, Macs, wearables, home products, and accessories were all record-breaking when compared to other March quarters.

Worth noting, however, that not everything is good news for Apple nowadays. The company may find itself in the middle of a legal battle with the EU and its antitrust laws.