In addition to the iPhone 12s (13), one of the main novelties of Apple‘s fall event will be a new generation of compact tablets iPad mini 6. Rumors attribute to the device a long-awaited complete redesign to match the iPad Pro and iPhone 12 stylistics. 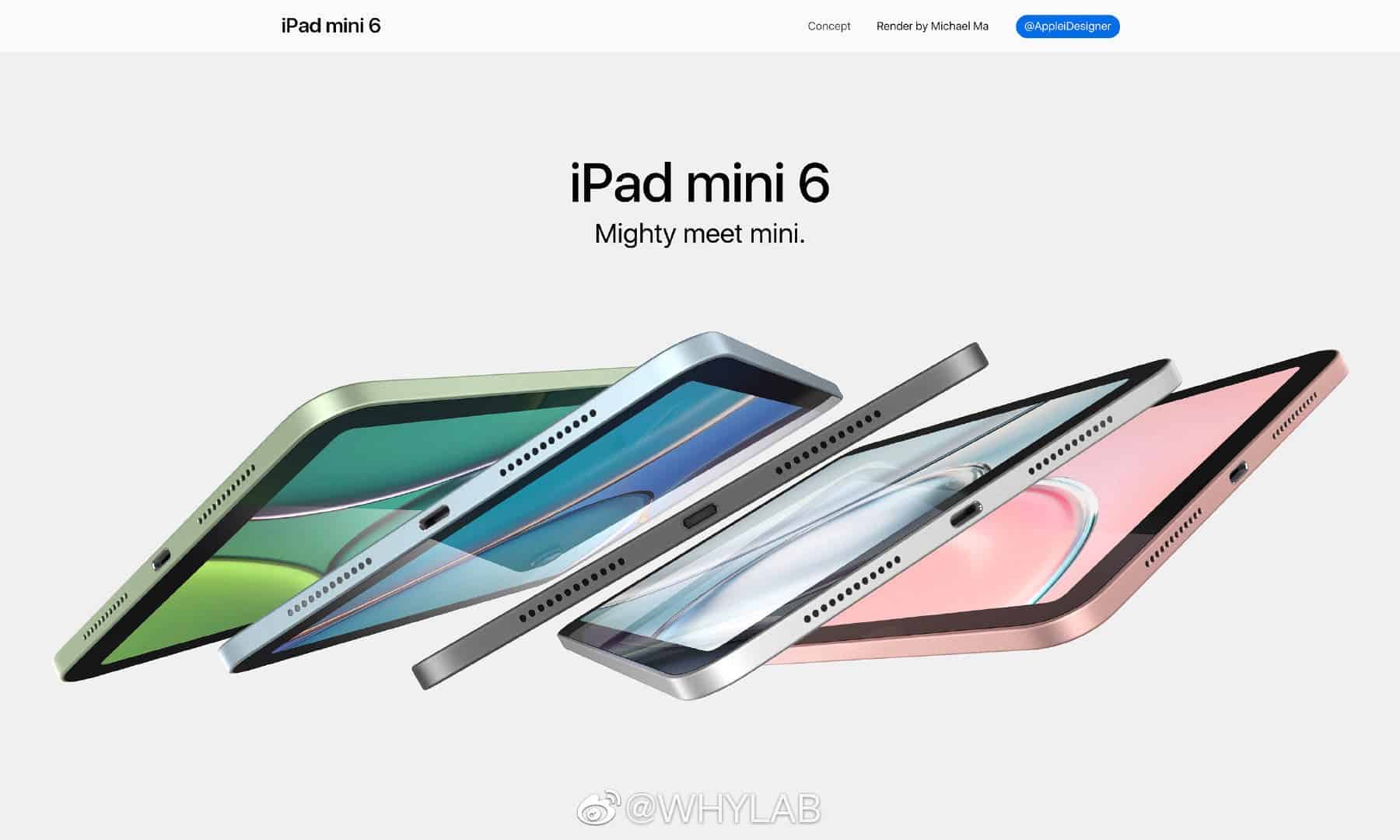 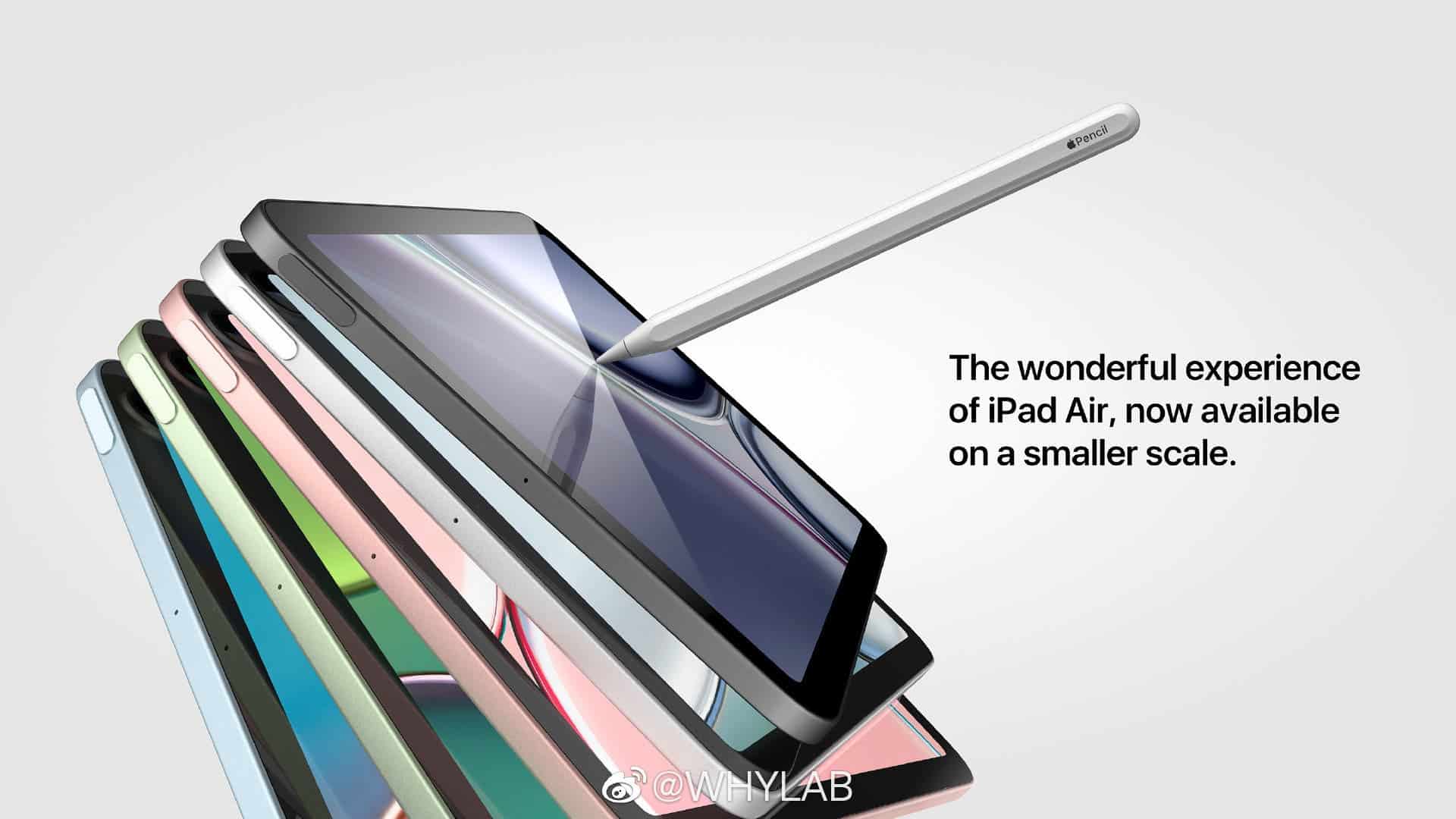 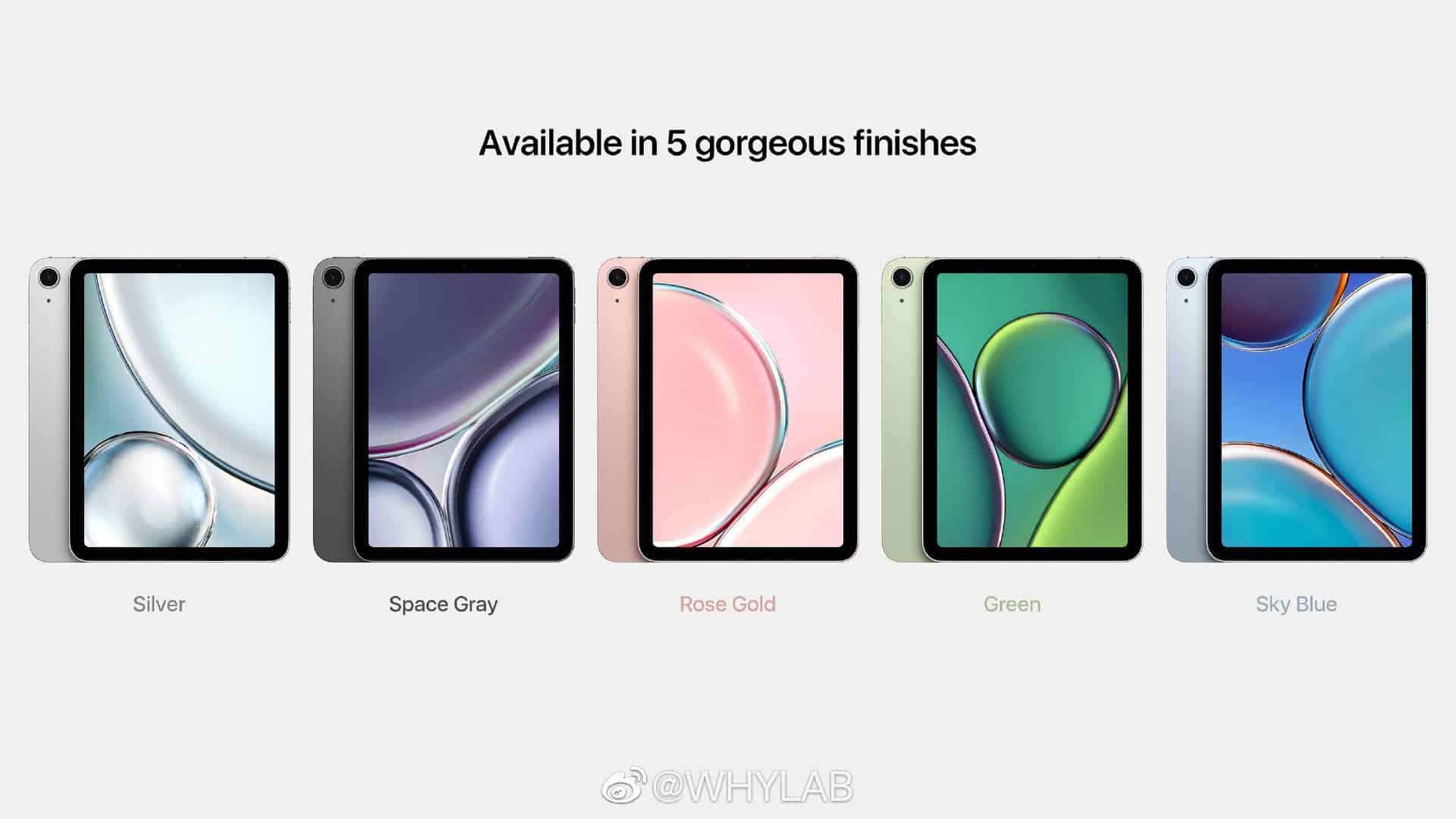 At first glance, there is a similarity with last year’s iPad Air 4, but the company has gone wild with the colors. According to available data, the iPad mini 6 will receive not five, but only three colors: gray, silver and gold. Also, the renders illustrate the Touch ID scanner in the power button and the tablet’s support for the Apple Pencil 3. 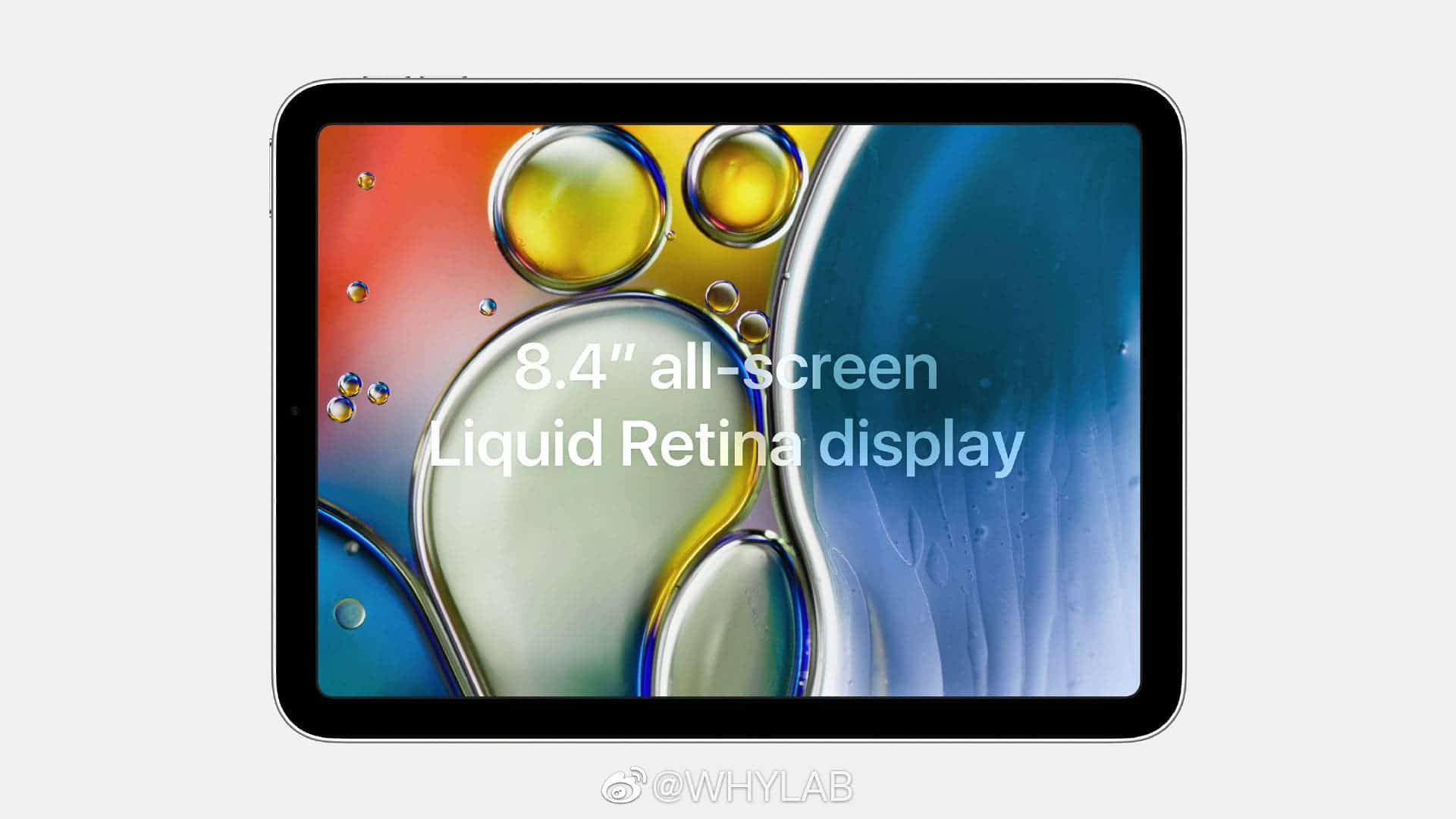 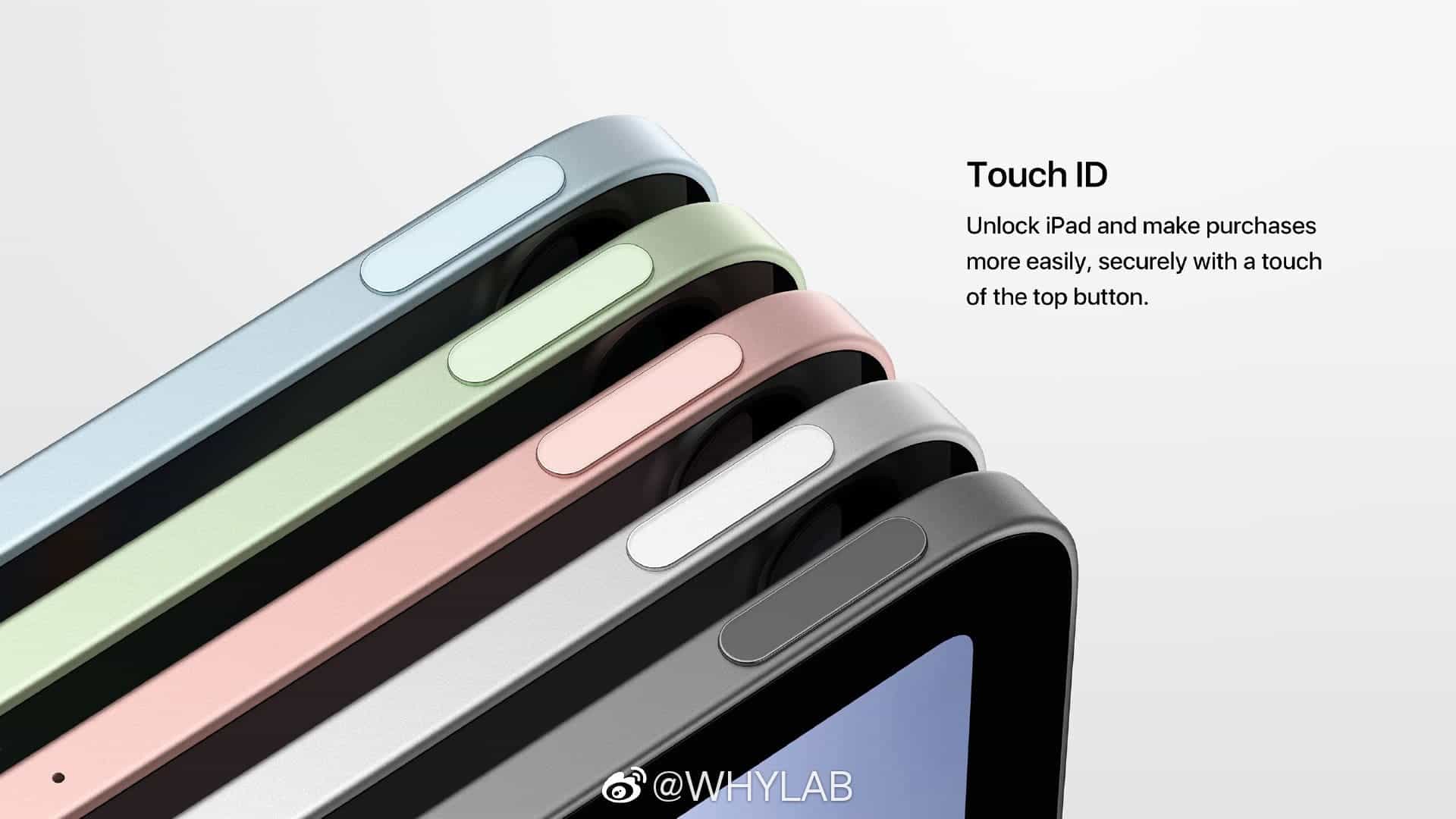 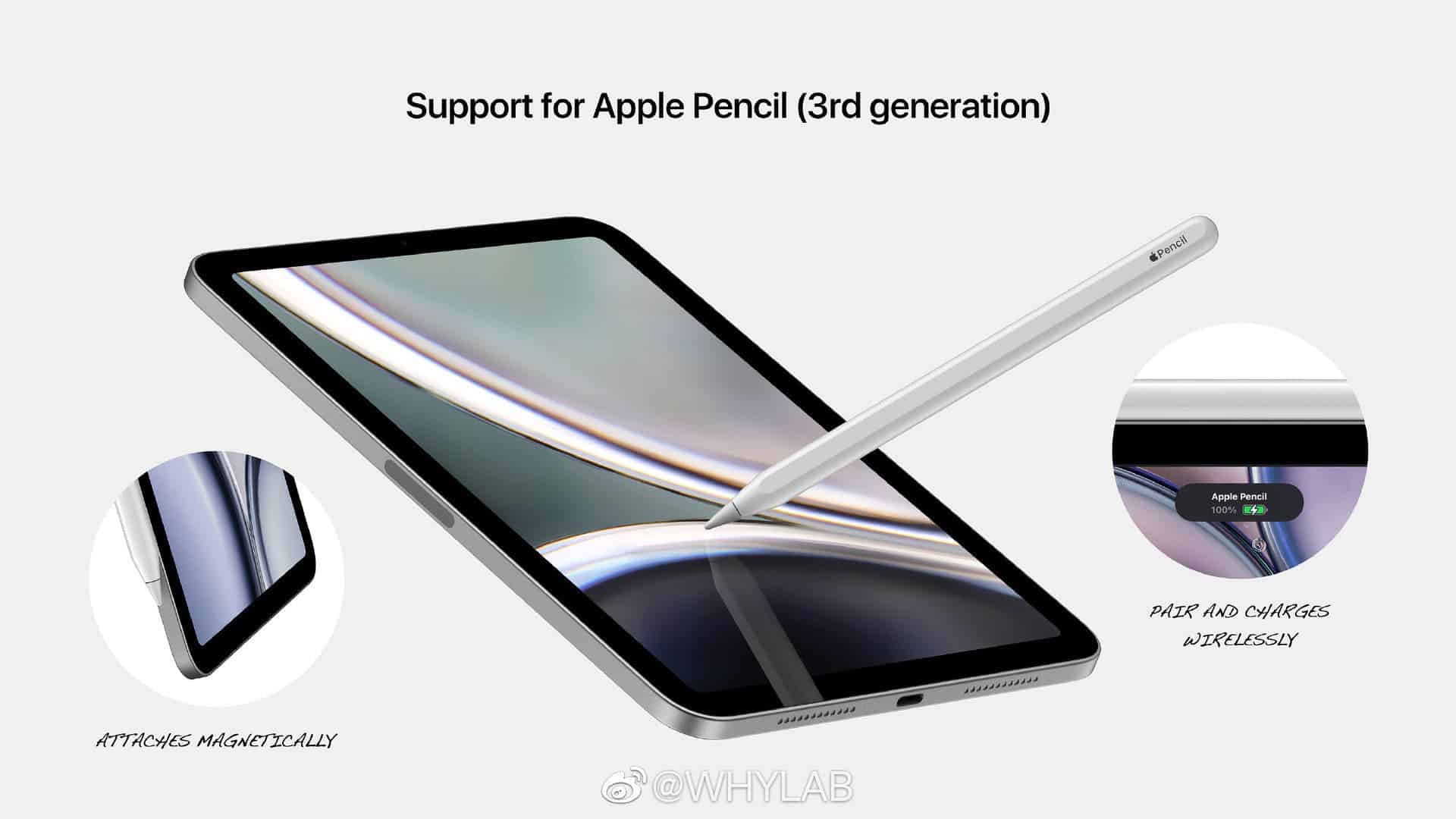 We’ll be able to find out how the leaked images turned out to be close to the truth in September.

The network has earlier leaked pictures of the layout of the upcoming iPad mini, which is expected to launch this fall. According to these images, the compact tablet will receive a completely new design, reminiscent of the current iPad Pro and iPad Air.

The layout shown in the pictures resembles one of the mockups that are used by manufacturers of accessories (covers) in order to prepare for the release of a new device. Judging by the photo, the sixth-generation iPad mini will become almost an exact copy of the current iPad Air; only reduced in size. 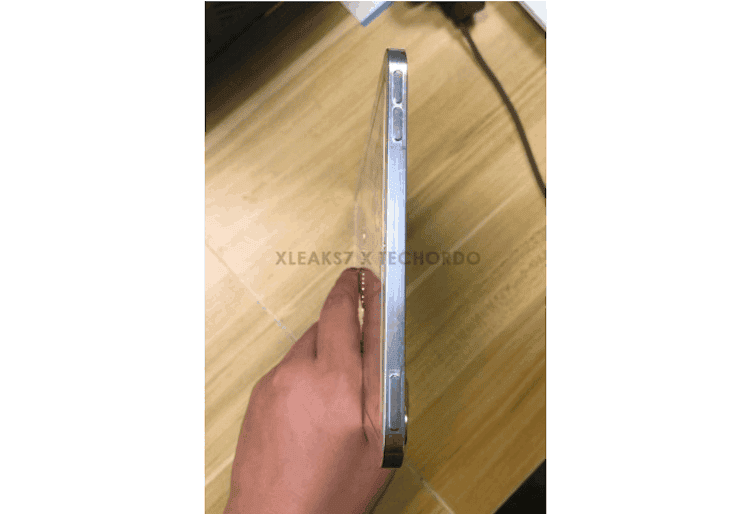 The device will receive narrow bezels around the screen and will lose the physical Home button. It is noteworthy that the volume control buttons will most likely be located on the upper edge;  and it looks rather strange. On the upper end, there will also be a power button, which will house a fingerprint sensor.

It is expected that the sixth-gene ration iPad mini will receive an enlarged screen; which is expected to be nine inches. The heart of the device will be the A15 chipset. The tablet will be unveiled in the coming months.

According to IDC analysts, Apple retained its leadership in the global tablet PC market in the second quarter of 2021. Samsung came in second, Lenovo came in third, and Amazon came in fourth. In the second quarter of 2021, Apple shipped a total of 12.9 million iPads. The closest competitor, Samsung, sold 8 million tablet computers during the same period. During an event to mark Apple’s second-quarter financial results; CEO Tim Cook said the iPad segment has had the most successful period in nearly a decade.

Next Samsung Galaxy S21 FE wallpapers are available for download