One of the latest high-profile Samsung premieres this year will be the Galaxy S21 FE, an inexpensive fan flagship that has been featured in press photos several times and has been postponed until September-October due to chip shortages.

And although there is quite a lot of time left before the presentation, enthusiasts managed to get branded wallpapers of the upcoming device, which had been repeatedly shone before. The set includes 9 abstract images in light and dark shades with a resolution of 2340 x 2340 and 1920 x 1920 pixels. 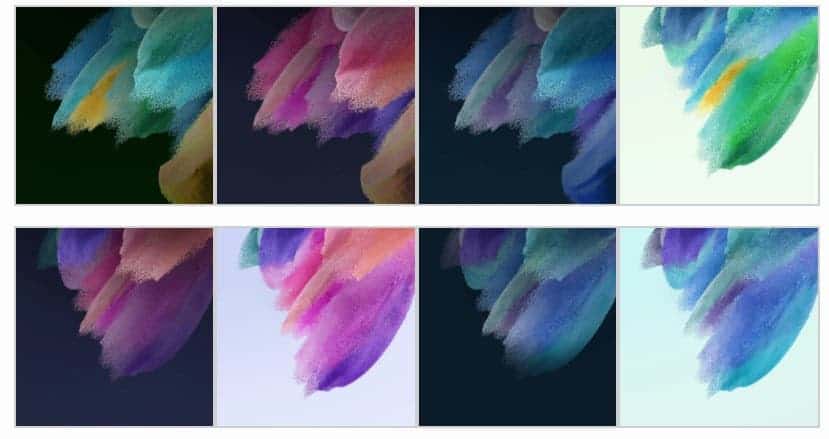 You can download Samsung Galaxy S21 FE wallpapers in full resolution at the link below:

The Samsung Galaxy S21 FE has appeared in the Google Play Console database; which, firstly, indicates the inevitability existence of the smartphone, and secondly, it means an upcoming announcement.

At the same time, the Google database allows us to find out some of the characteristics. For example, the new product will definitely receive Snapdragon 888 Plus SoC; that is, it will be even more productive than the Galaxy S21 Ultra, although this, of course, is very conditional.

Also, the device will receive at least 6 GB of RAM and a Full HD + screen. Out of the box, the device will be expected to run Android 11. It is not yet clear whether the version will be based on Exynos 2100 SoC. 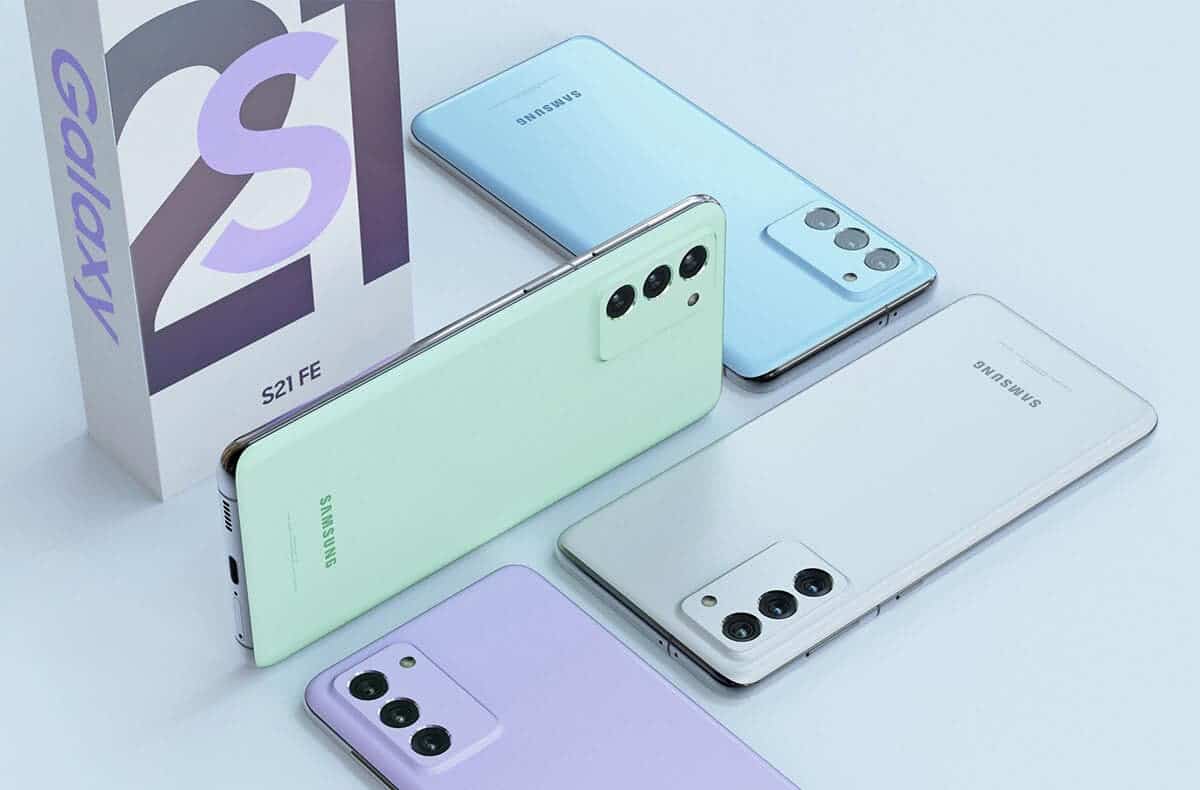 As for the rest of the characteristics, there were reports about a 6.4-inch display with support for 120 Hz, a 4370 mAh battery and a 12-megapixel main camera.

Samsung has earlier unveiled an image of a new smartphone on its Instagram account. The teaser, according to network sources, shows the Galaxy S21 FE; rumors about the preparation of which have been circulating on the Internet for several months.

The image shows a triple main camera. It will include three sensors with 12 mega-pixels. The optical modules are in vertical disposal, with an LED flash on the right. The official presentation of the novelty will take place in October. The device will enter the commercial market with the Android 11 operating system.

After the official announcement of the duo of smartphones with flexible displays Galaxy Z Fold 3 and Galaxy Z Flip 3, top managers of Samsung talked about how many such devices are planned for sale by the end of the year. Bryan Choi, Executive Vice President and Head of Strategic Marketing, said in an interview that the company expects to ship 6.5 million smartphones with flexible displays during this year.