Vivo Y21s will be the latest entrant in the company’s Y series of smartphones, and it has already appeared on FCC certification. Earlier reports suggest that the Chinese tech company is currently hard at work on a new Y-series phone dubbed the Vivo Y21s. If the moniker is anything to go by, this could be a tweaked version of the Vivo Y21, which made its debut earlier this year.

The Vivo Y21s has received a green light from the FCC (Federal Communications Commission). This implies that the phone could hit the store shelves soon. The upcoming Y21s made an appearance on Indonesia Telecom earlier this month. The phone’s listing confirmed its name. The phone could be touted as the Y20s G successor, according to Price Baba. The Vivo Y20s G was launched in the Philippines back in April.

The launch date of the Vivo Y21s could be just around the corner since the device has received approval from the FCC. A Vivo phone bearing model number V2110 appeared on the GCF (Global Certification Forum) this month. The listing confirmed the Vivo Y21s moniker. Now, the same Vivo phone was seen on FCC. As expected, the FCC listing revealed some of the phone’s key specifications, along with its dimensions and weight.

According to the FCC listing, the Vivo Y21s has a 4,910mAh rated battery capacity. The typical capacity of the battery is 5,000mAh. Moreover, the phone’s dimensions are 164.26 × 76.08 × 8.0 mm and its weight is about 180 grams. As far as connectivity is concerned, the listing suggests that it will come with GPS/Glonass/BDS/Galileo, Bluetooth, and Wi-Fi 2.4/5GHz.

For charging, the listing implies that the Vivo Y21s will come with the BK-C-32 model charging cable support. In other words, it will have a USB Type-C port. Aside from that, the upcoming Vivo phone will work with the XE160 model earphone, which suggests that it will have a 3.5mm headphone jack.

The Y21s appeared on Geekbench benchmarking website, revealing some key specs. The phone’s listing on the benchmarking site suggests that the device will come with an ARM MT6769V/CT chipset. In other words, it will pack the MediaTek Helio G80 SoC under the hood. Furthermore, it will ship with 4GB of RAM. The phone scored 3,363 points and 1,353 points in single-core and multi-core tests on Geekbench v5. Moreover, the device runs Funtouch OS 11 skin based on Android 11 OS. 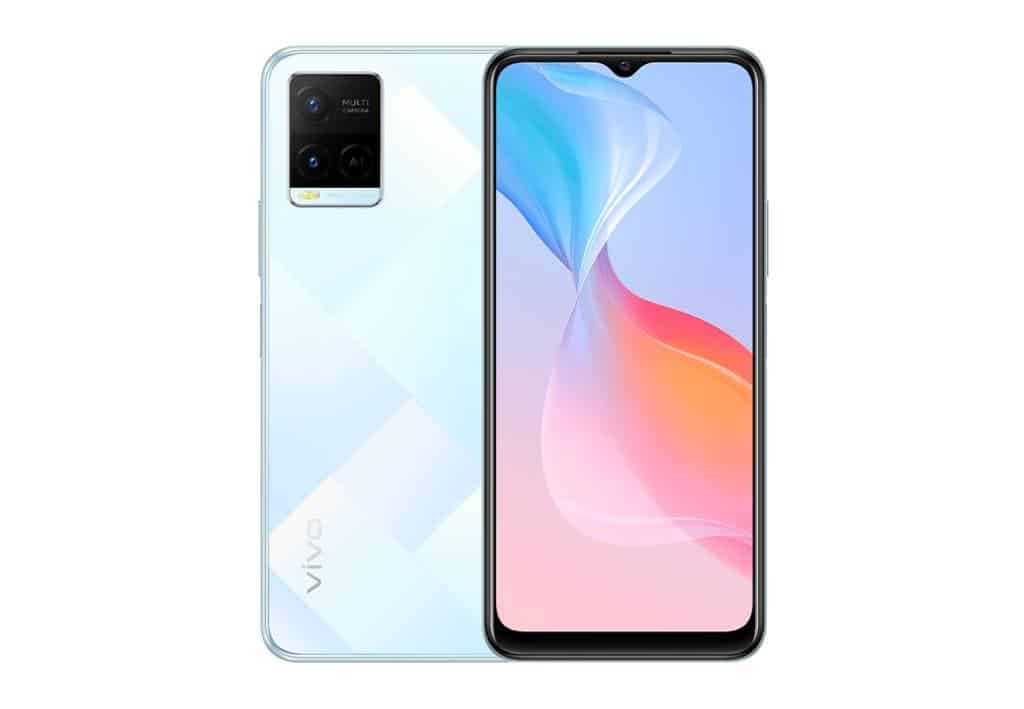 Regrettably, details about the Vivo Y21s phone’s launch date are still scarce. However, since the phone has passed through multiple certifications, it is likely to launch soon. Geekbench listing claims that the phone will use a more powerful processor than the Vivo Y21. On top of that, it hints at major camera improvements.