The default search engine of Apple’s own system Safari browser has always been regarded as a focus of contention by the major search giants. The latest report released by Bernstein analyst, Toni Sacconaghi, of the investment bank said that in order to retain the default search status of the Safari browser, Google may pay Apple $15 billion this year. This is an increase of 50% from last year’s $10 billion. 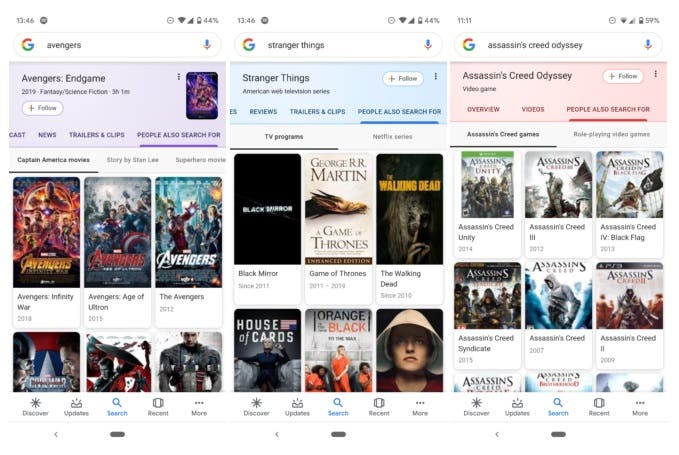 Moreover, this fee will further increase to between $18 billion and $20 billion next year. This estimate uses information from  “disclosures in Apple’s public filings as well as a bottom-up analysis of Google’s TAC (traffic acquisition costs) payments.”

Toni Sacconaghi claims that Google will ensure that it surpasses Microsoft in bidding. However, in the future, this fee will have two risks, one is regulatory risk, and the other is that Google will think the deal is worthless. His words

“We see two potential risks to GOOG’s payments to AAPL: (1) regulatory risk, which we believe is real, but likely years away; we see a potential 4-5% impact to Apple’s gross profits from an adverse ruling; & (2) that Google chooses to stop paying Apple to be the default search engine altogether, or looks to renegotiate terms and pay less. We have noted in prior research that GOOG is likely paying to ensure Microsoft doesn’t outbid it. That said, with payments likely to approach $18 – $20B in FY 22, it not implausible that Google could revisit its strategy”.

Google Search is the most popular search engine globally

Judging from recent reports, in the UK market alone, Google paid $1.5 billion to Apple last year in order to ensure its position as a search engine in the Safari browser. In the search field, Google has reached agreements with many large mobile phone manufacturers such as Apple. According to the agreement, Google Search will pay a portion of search advertising revenue to these partners in exchange for Google’s default search engine to be on the device.

Over the years, there has been serious criticism of Apple retaining this default search engine on iPhone, iPad, and Mac. However, the company has an explanation for taking this action. According to Apple’s senior director of global privacy, Jane Horvath, despite privacy concerns, Google Search is the most popular search engine at the moment. Of course, we know that many users will want to see what they know. Almost everyone already knows this search engine. Jane Horvath adds

“Right now, Google is the most popular search engine. We do support Google but we also have built-in support for DuckDuckGo, and we recently also rolled out support for Ecosia”.