Realme GT Master Edition smartphone will go up for sale in India today (August 26) via Flipkart and the company’s official online store. Last week, the Indian-based Chinese smartphone maker unveiled the new Realme phone along with the Realme GT flagship including the GT 5G and the GT Master Edition. The Realme GT 5G went on sale on August 25 in the country. 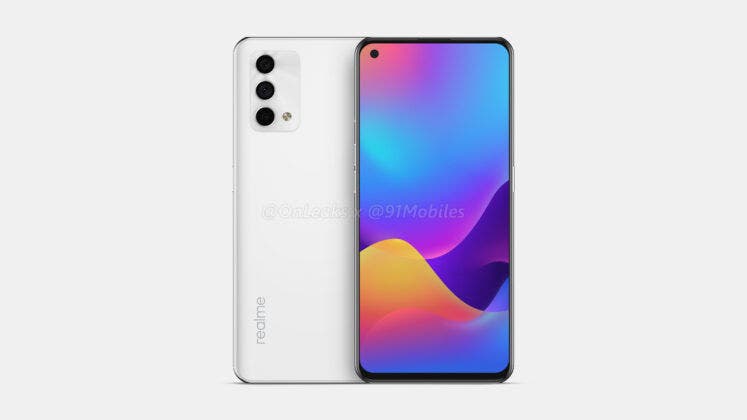 Japanese designer Naoto Fukasawa created the outward appearance of the Voyager Grey variant. This model adopts an appealing Suitcase Design and has a vegan leather back, according to GSM Arena. The phone will go on sale starting at 12 PM (IST). However, the 6GB RAM + 128GB storage model in Voyager Grey will go on sale later. You will be able to get your hands on the device via Flipkart, Realme.com, and a slew of other retail stores in India.

Previous Xiaomi Will Host Smarter Living 2022 in India Today, How To Watch?

Next iPhone 13 Face ID may work with a face mask