Xiaomi fans are already waiting for the company’s next big software update. That’s not a surprise, after all, an entire year has passed since MIUI 12 official rollout. However, Xiaomi decided to change its strategy by unveiling MIUI 12.5 as an intermediary step between MIUI 12 and the upcoming MIUI 13 version. Since the beginning of the year, the company has been rolling out MIUI 12.5 for its supported smartphones and while MIUI 12 does not come, the company will now roll out MIUI 12.5 Enhanced. As the name suggests it’s an extra-tweaked version of the original Android skin. The rollout started for select devices in China on August 13 and the plan was to complete the first batch today. Now, the company has announced that the Enhanced branch of MIUI 12.5 will also reach some smartphones globally.

The company will be rolling MIUI 12.5 Enhanced for these devices throughout the final quarter of the year. So, the following smartphones will receive the next version of Android skin between October and December. 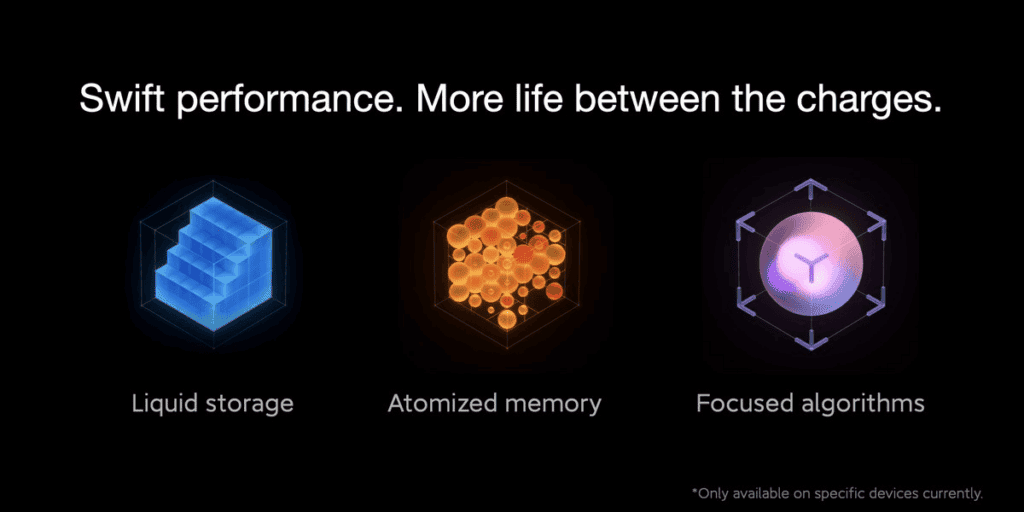 Worth noting that this is just a limited list of devices. The list of China smartphone models is longer and some of them have corresponding global smartphones, not on the list above. Therefore, MIUI 12.5 Enhanced will actually come to more devices than Xiaomi is telling us.

MIUI 12.5 Enhanced is all about underhood improvements

MIUI 12.5 Enhanced is another step for the MIUI 12 update before MIUI 13 arrives. It boasts hundreds of fixes and tweaks, but the keywords here are optimization and longevity. The update brings “Atomic Memory” that optimizes RAM usage to allow the smartphone to keep more apps in the background. Further, the update drops CPU usage by up to 15% and reduces the power usage by up to 8% in some scenarios. The update also boasts Liquid Storage that keeps the internal memory in optimum condition, which will slow down the storage aging. According to a Chinese firm, the read/write performance will degrade only 5% after 36 months of usage.

Apparently, the new Enhanced version of the software seems to be the fruit of all feedback collected by Xiaomi in the past months. The company has received a huge backlash from its Mi fans in recent months and promised to “make MIUI great again”. The biggest change will probably come in the form of MIUI 13, but new rumors say that the next update will not be here until the next year. We’ll have to wait and see.

Next One UI 4.0 release is near as Samsung prepares the terrain