Although the recent Galaxy S flagships have improved the camera department. They are still lackluster in certain aspects such as zooming and camera resolution. While Samsung sells 108 MP cameras and will even sell 200 MP cameras next year, the company’s regular flagships still don’t come with these advanced cameras units. When it comes to zooming capabilities, the 2020 Galaxy S20 and S20+ as well as this year’s Galaxy S21 and S21+ were only equipped with 1.1x optical zoom. However, thanks to the high-resolution 64 MP sensor, these devices can use digital zoom to compensate its lackluster optical zoom. Meanwhile, Chinese brands are breaking barriers with periscope lenses and etc. Apparently, Samsung will address this deficiency with the Galaxy S22 series.

According to GalaxyClub.nl, Samsung is planning to take a different approach on the Galaxy S22 / S22+ models that will arrive early next year. GalaxyClub.nl quoted sources as saying that the Galaxy S22 series smartphones will pack a 10MP telephoto lens that supports 3x optical zoom, rather than the hybrid zoom of the Galaxy S20 / S21 era.

Back in the last week, a report suggested that the Galaxy S22 Ultra will still come with the dual 10 MP telephoto camera setup. One of the lenses will be a periscope lens that will offer 10x optical zoom. However, even if Samsung omits the lens that supports 10x optical zoom on the standard Galaxy S22 and S22+ models, at least one of them will have enhanced optical zoom. Still, we’re hoping to see improved zooming capabilities in the regular models, as the Galaxy S22 Ultra sits at the top of the family and is way more expensive. 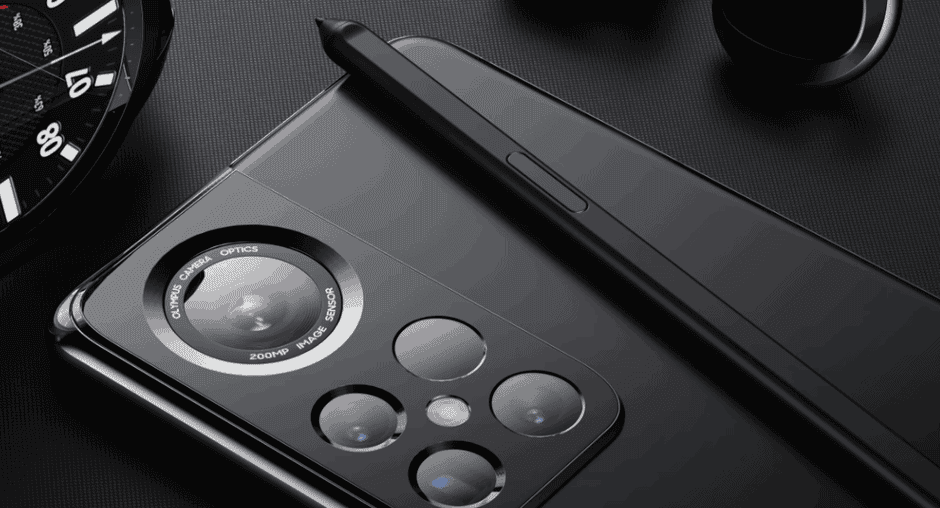 In addition to the new enhanced zoom, the report also confirms rumors regarding the resolution. According to GalaxyClub.nl, the Galaxy S22 and Galaxy S22 Plus models will boast a 50 MP main camera. The company will probably keep the 12 MP wide an ultrawide lens in the package. For now, the big mystery floats towards the front-facing cameras. Contrary to previous rumors, the Samsung Galaxy S22 series should come with a common punch-hole. For the time being, the under-screen camera technology should remain limited to the Galaxy Z Fold lineup.

So far the rumors are starting to “materialize” some of the Galaxy S22 models. We already know that the S22+ will pack a 4,500 mAh battery but we still don’t know the charging capability. Moreover, some models will be powered by the upcoming Exynos 2200 chipset that boasts the highly-anticipated AMD mRDNA GPU. In terms of software, One UI 4.0 with Android 12 is a no-brainer.