The much-awaited Vivo tablet is set to launch next year, according to the company’s top executives, who did not reveal more details. During an interview with the media, Vivo’s Executive Vice President Hu Baishan revealed that the company is gearing up to launch its first self-developed ISP chip dubbed the Vivo V1 next month. The upcoming Vivo X70 lineup will pack the new silicon. The executive also confirmed that the company’s tablet will be launched soon. 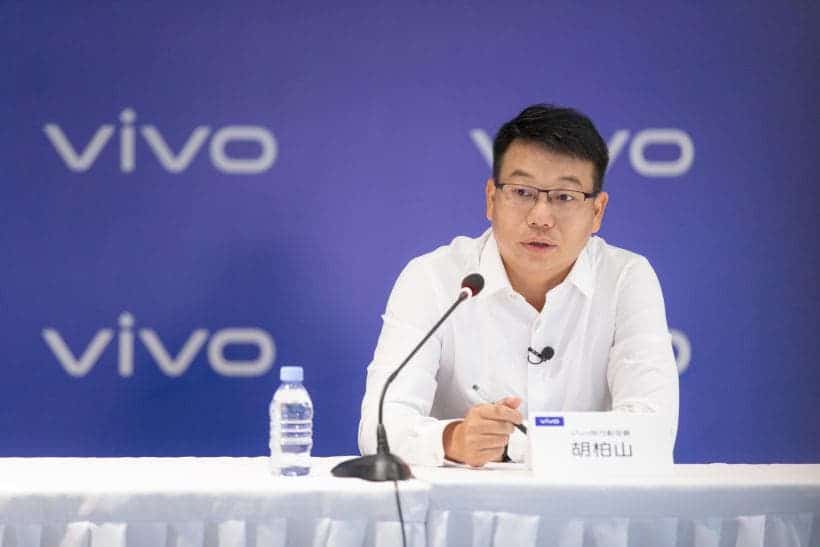 Earlier this year, Vivo announced that it will make its foray into the tablet PC segment with its first-ever tablet in the fourth quarter of 2021. Last year, multiple reports suggested that Vivo and its popular sub-brand iQOO were gearing up to launch a tablet, as well as notebook products. Vivo had registered several trademarks such as NEX Book, iQOO Book, iQOO Pad, and Vivo Pad at the time. The company went on to register the Vivo Pad trademark in June in Europe. Moreover, the European Union Intellectual Property Office had even listed the VIVO tablet moniker.

Chinese smartphone manufacturers are jumping on the tablet PC bandwagon with Xiaomi unveiling its first tablet earlier this month. Aside from Xiaomi, Realme has been hinting at an imminent launch for its tablet. However, it has still not hit the store shelves. Likewise, other leading smartphone brands including OnePlus and Oppo are gearing up to launch their tablets in the next few days. These manufacturers have filed for design patents, as well as trademarks for their upcoming tablets.

Back in June this year, several reports indicated that the Vivo tablet will be launched in Q4 2021. Regrettably, that prediction didn’t turn out to be true. According to Baishan, Vivo’s first-ever tablet will see the light of the day in the first half of 2022. The company will be unveiling the Vivo X70 series of smartphones this year. Chinese tipster, Digital Chat Station shed more light on the company’s plan on Weibo, claiming that the X70 series will be accompanied by a Vivo tablet and Vivo smartwatches. The tipster suggested that the products are currently in the production stage, and ready to launch.

What Else Can We Expect?

Baishan responded to question about various ecosystem products including smart TVs. He said that the company is currently focusing only on tablets at the moment. According to the executive, tablets will be more integrated with smartphones than smart televisions. Regrettably, Baishan refrained from divulging more details about the upcoming tablet. However, trademark filings suggest that the tablet will debut as the Vivo Pad. Moreover, Vivo’s sub-brand iQOO will be releasing its own tablet.

Next Huawei EMUI 12 announces new features for its global smartphones