Next month, along with the announcement of the iPhone 13 series, the company will show a new generation of smartwatches – Apple Watch Series 7. Their appearance is no secret. A lot of renders flashed on the net showing the design of the smartwatches. There will not be any serious external transformations. Unless the display will become visually larger by reducing the bezels.

Apple Watch Series 7 sales should only start in the second half of September, and clones are already being sold in China. The Chinese have been showing miracles of quickness for several years and release replicas of Apple devices before their announcement. The creators clearly took as a basis those drawings and renders that appeared on the network to create clones in order to achieve maximum similarity. 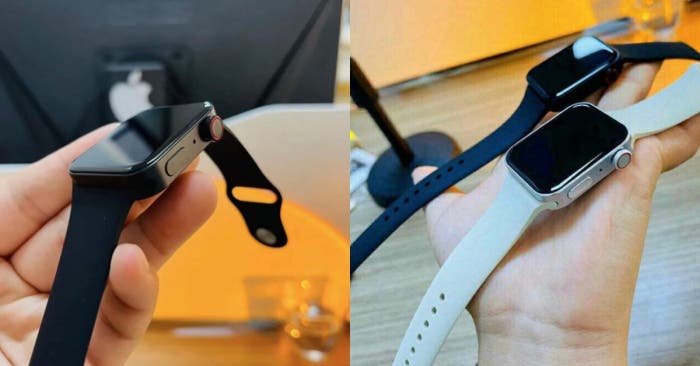 The entrepreneurial spirit of Chinese businessmen allows us to see what the Apple Watch Series 7 will be like now. It is obvious that the smartwatches will get flat edges. In addition, Apples promise compatibility with previous generations of straps. So, if you really want to show off, then this Chinese Apple Watch Series 7 copy smartwatch can be purchased in China at a price of $ 55-60.

Are there any plans to buy such a smartwatch? Nothing is known about their filling, but almost certainly it will have low specs and the bet is made on the design of the Apple Watch Series 7. 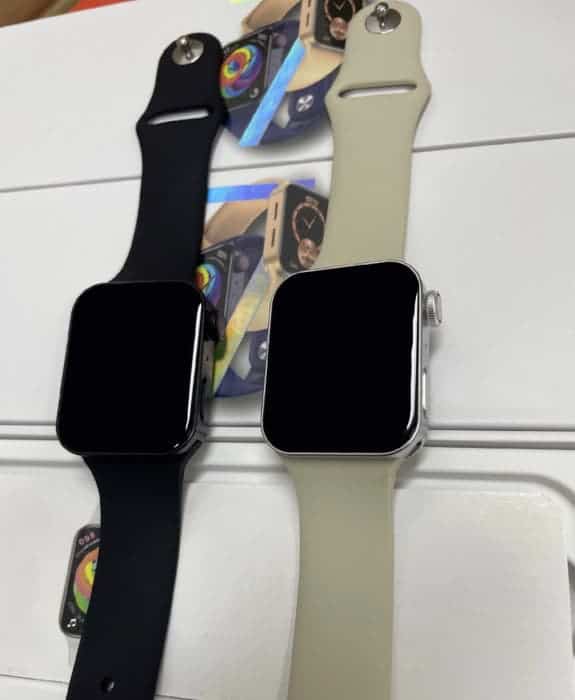 Strategy Analytics: demand for smartwatches has jumped one and a half times

Strategy Analytics has published its own research results on the global market for smartwatches. The demand for such gadgets in the second quarter of this year increased by approximately one and a half times compared to the same period of 2020.

From April to June inclusive, about 18.1 million smartwatches were sold globally. For comparison: a year earlier, deliveries of such devices were equal to 12.3 million units. Thus, the growth was 47%. The largest player in the industry is Apple with 9.5 million smartwatches sold during the last quarter. The demand for the company’s gadgets rose 46% year on year, with a market share of 52.5%.

In second place is the South Korean giant Samsung, which increased sales by 54% to 2.0 million units. The share of this company was approximately 11.0%. Closes the top three Garmin with 1.5 million units delivered and 8.3% of the global market. The smartwatch manufacturer’s shipments are up 25% year over year. All other industry participants jointly sold 5.1 million gadgets in three months. Their total share was at the level of 28.2%.

Previous Beta version of Telegram 8.0 has been released with many new features