In 2018, Vivo managed to make some pretty good noise with its first NEX. The presence of an in-display fingerprint scanner and a pop-up selfie camera was a novelty. The second NEX became the embodiment of the idea of ​​an additional screen on the “back”, which did not succeed and the smartphone could not surprise. Vivo NEX 3 has become an experiment on the part of abandoning the physical keys on the body.

Two years have passed since the release of the third NEX, and it seems that the company has sent the experimental series to rest. Out of innovation and no fresh ideas? It looks like NEX was put on hold due to the inability to offer something truly outlandish and new.

But Vivo managed to come up with something. In a recent interview, Vivo VP Hu Baishan announced that the update to the NEX series will debut in the first half of next year. Among other things, he promised that new devices in this line will continue to appear; the company will continue to develop it.

The top manager of the company did not reveal the features of Vivo NEX 5, But with a high degree of probability, we can say that the new product will receive a camera under the display, ultra-fast charging with a power of at least 120 W, and, perhaps, the company will install the proprietary V1 image processing chip in it. 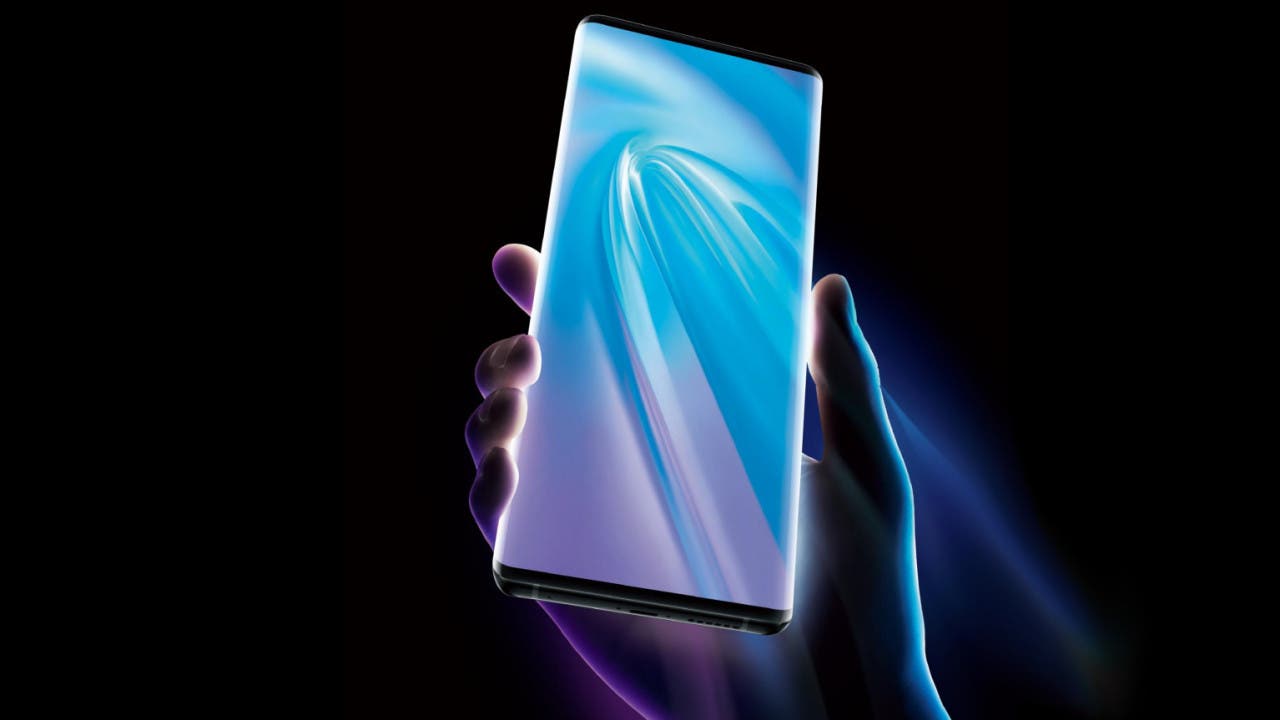 Vivo V1 ISP will bring the quality of photos on the company’s smartphones to a new level. The greatest emphasis is on night photography, as well as improving frame rates and temperature control. It took 24 months to create the chip and a team of 300 engineers worked on it. Vivo plans to increase investments in the creation of semiconductor products.

As you know, another sub-brand of BBK – Oppo creates its own image processing chip. Almost certainly, the Vivo V1 and Oppo ISP will be twin brothers; but with different names and more fine-tuning for the company’s software.