Infinix Hot 11S launch in India has been confirmed, revealing the phone’s key specifications and pricing details. The Hong Kong-based smartphone manufacturer unveiled its Hot 10 lineup featuring the Hot 10 Play and the Hot 10S in the country earlier this year. Aside from smartphones, the company brought a new model of its X1 series of HD Android smart televisions into the Indian market in India in July this year.

Now, the company’s equally anticipated Infinix Hot 11S phone is set to hit the store shelves in India in two RAM models. Moreover, it will pack the same chipset that will be powering up the Redmi 10 Prime. The new Redmi phone will launch in India next month. The Hot 11S will be easy on the pocketbook. It will be unveiled as the much-awaited Infinix Hot 10S successor. Infinix launched the Hot 10S in India earlier this year.

The company is gearing up to launch the Infinix Hot 11S smartphone sometime in mid-September. However, details about the final launch date are still scarce. Furthermore, since it is a budget offering, Indian consumers will be able to purchase the handset for just INR 9,999 (about $136) for the 4GB RAM+64GB ROM model. Even the larger 6GB RAM + 64GB storage variant will be available for only INR 10,999, which converts roughly to about $150.

Infinix did not divulge a lot of details about its upcoming phone. However, the company indicated that the Infinix Hot 11S will pack a MediaTek Helio G88 SoC under the hood. The Redmi 10 Prime will feature the same processor. The new Redmi phone will arrive in India on September 3. It will be a rebranded Redmi 10 that made its debut worldwide earlier this month. 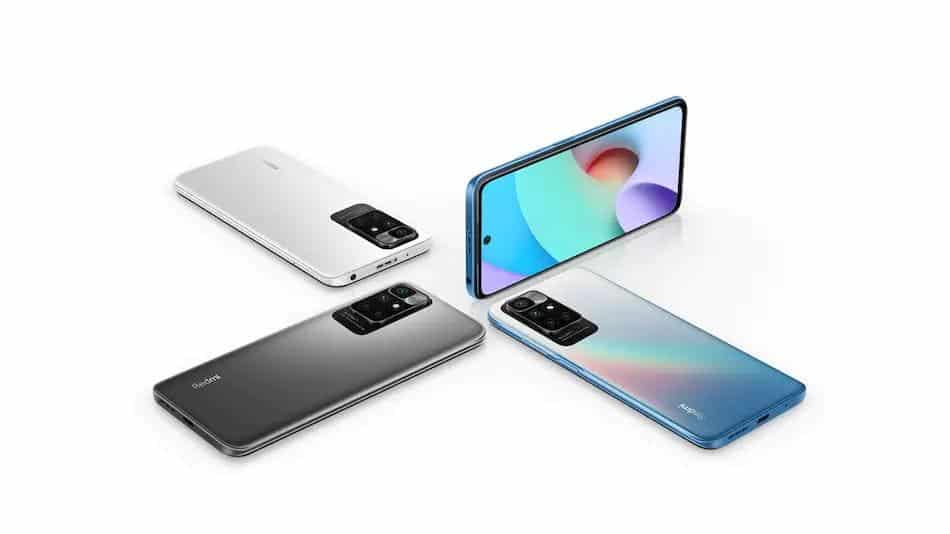 Aside from that, the Redmi 10 Prime could feature a hole-punch cutout on the display to house the front shooter. Other notable features include dual microphones and an adaptive refresh rate. To recall, the Redmi 10 sports a 6.5-inch screen that supports a full HD+ resolution of 1080×2400 pixels and a 90Hz refresh rate. An Helio G88 processor keeps the phone powered up. It ships with 6GB of RAM, and offers up to 128GB of onboard storage capacity, TheTimesofIndia reported.