Cupertino giant Apple is known for its iPhone series of devices, which are one of the most popular smartphones on sale in 2021. The company’s latest iPhone series consists of the iPhone 12, iPhone 12 Mini as part of the base 12 series.

Other devices include the iPhone 12 Pro and iPhone 12 Pro Max. Out of these, the most popular device is undoubtedly the base iPhone 12, which offers great value for money.

The iPhone 12 series is usually free of issues, but, it seems that there could be a new issue that is bothering the latest and greatest from Apple. To combat the same, Apple has announced a set of measures that it is taking in the interest of the consumers that are facing this issue on their iPhones.

Today, Apple has announced a new service program meant to fix problematic or odd receivers on both basic and iPhone 12 Pros, according to a report by 9to5Mac.

The iPhone maker has said that devices made between October 2020 and April 2020 may be facing an issue wherein there is no sound output from the earpiece when making a call or taking a call.

The company has said that it will be fixing this issue free of charge under this new program, with the problem apparently having been a result of a component failure in the receiver module of the smartphone. The official support page from Apple mentions that a few devices are facing this issue, meaning it is likely a trivial issue.

Should You Worry About this iPhone 12 Issue? 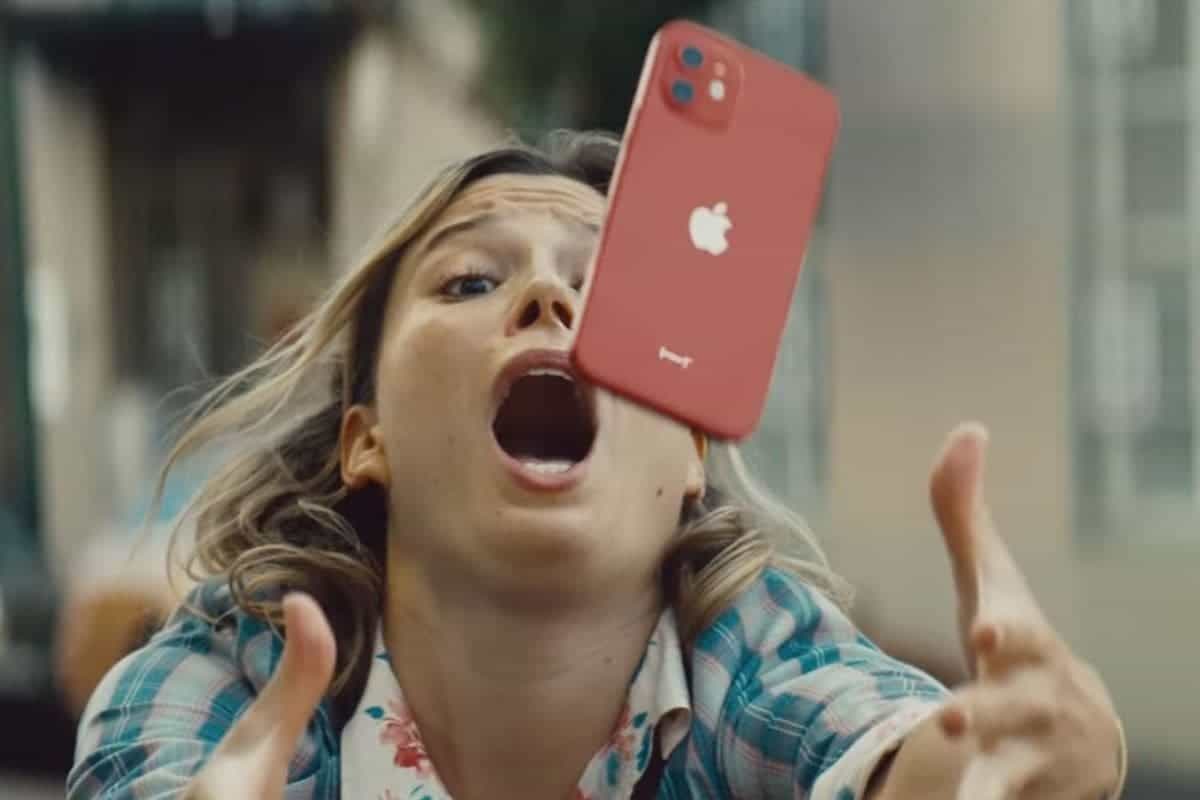 This issue is insignificant in nature, as only a couple of complaints are present on social platforms like Reddit and Twitter indicating that this is not a widespread problem.

Read Also:  Dealers and scalpers are optimistic about the iPhone 14? Truth revealed

Despite this, the program is a good bit of news for a user-facing this issue, since, usually, iPhone 12 devices come with one year worth of warranty. The screen of your iPhone should be decent and not cracked, since Apple will charge extra to fix the screen before fixing the receiver free of cost.

This is a welcome move from Apple that ensures the customer will be of utmost priority to the company, making a lasting impression on both the consumer and interested buyers of the same phone.

We hope that you do not face this particular issue, but, as stated, if you do face this bizarre problem, fret not, since Apple seems to have got your back via this new service program.

iPhone recovered 10 months after falling into the river – works normally