Xiaomi is one of those companies looking to stuff their smartphones with record-breaking performance. The bet is placed on users who are greedy for something record and maximum possible. Therefore, it was Xiaomi that was at the forefront of the megapixel race, starting one of the first to offer smartphones with 48 megapixel, 64 megapixel and 108 megapixel cameras.

This year, the company can reach the milestone of 200 megapixels, and it is with this resolution that the Xiaomi 12 camera is predicted. And what about the more affordable solutions? Logically, the company should begin to install massively 108-megapixel sensors in simpler models. But the well-known network insider Digital Chat Station says that Xiaomi will show prudence and is not going to knock out the impressionable public with the resolution of the sensors.

According to him, the company will rely on a 50-megapixel sensor, which will become commonplace in Xiaomi mid-range models. We know for sure if it will be a Sony or Samsung sensor. At the level of assumptions, this is the Sony IMX766. This is a 1/5-inch sensor that will be an alternative to the 64MP Sony IMX686. It has larger pixels, allowing capturing more light, which is very useful when taking pictures in conditions of insufficient ambient light.

Redmi 10 seems to be the first in the galaxy of Xiaomi devices with a 50-megapixel sensor. In the next year, the company will begin to massively install such a sensor in its devices. 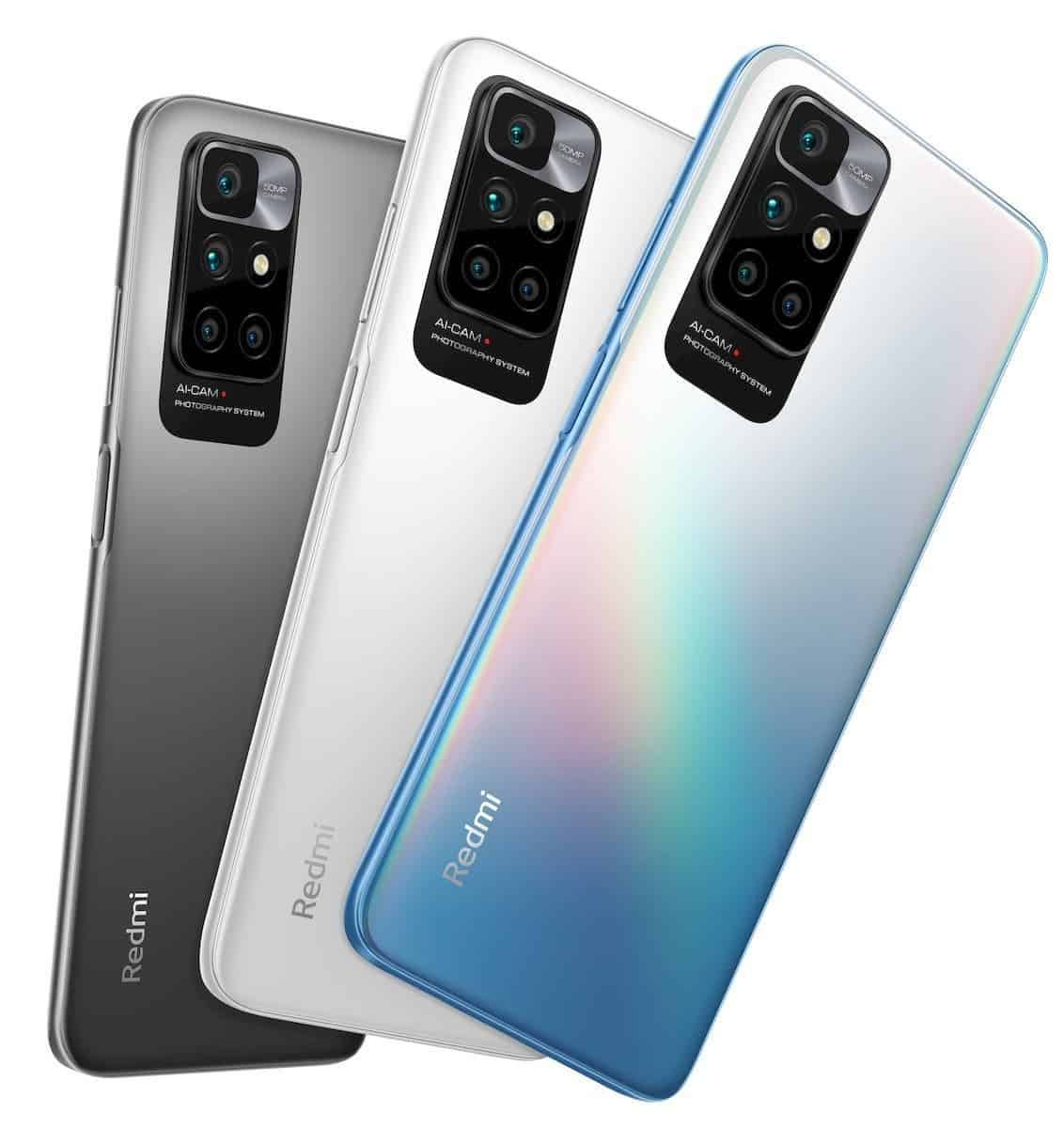 The Chinese company Xiaomi has unveiled a teaser announcing the imminent announcement of the mid-range smartphone Redmi 10 Prime. This device will debut next week, on September 3.

The device will be based on the Helio G88 processor developed by MediaTek. The chip contains eight processing cores, including two ARM Cortex-A75 cores clocked at up to 2.0 GHz. Support for 5G cellular networks is not provided.

At the same time, network sources report that powerful smartphones Xiaomi Mi 12 will appear at the end of this year or early next year. According to reports, these devices can include a main camera with a resolution of up to 200 million pixels. The SoC will be the future flagship Qualcomm processor – the Snapdragon 898. The devices will receive LPDDR5X RAM and a fast flash drive.

Next Google Play revenue has been disclosed for the first time